Kuldeep Sah Gangola is an Editor/Director in New York. He has won Dean List’s award for two consecutive semesters at the New York Film Academy from where he passed out in January 2019 with a GPA of 3.90. His film Ghost Villages of Himalayas was accepted into 12 international festivals in India, the United States and Australia.

It has won three international film awards. It also was featured in an Oscar Qualifying festival in Manhattan, New York – DOC NYC. His job at the project varied from doing the assisting editing, transcoding, media management, storyboarding and crafting out a story from over 300 hours of footage.

It was a 4 months process where Gangola pull out selects from the footage, did scene and story revision by further refining the selects. At the beginning of January 2019 the film was ready for the festival circuit. 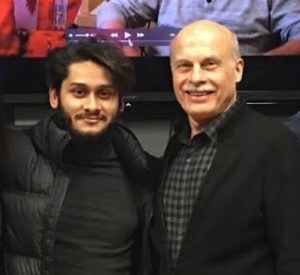 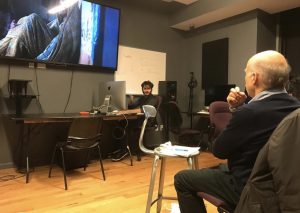 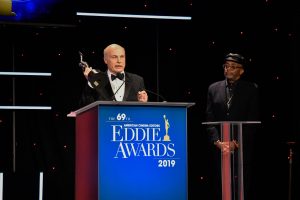 He has been the Tech Liaison a Tribeca Film Festival, 2019. He has been the part of the Judging Panel at IDA-International Documentary Association, 2019. He is also the Story and Editing Consultant on ’10 weeks to Green’ Awareness Campaign. He is the Lead Editor of ‘Our Blood’ – Refugee Camps. He is the Digital Imaging Technician at Hitman Productions, To Kid or Not to Kid, ITVS TV SERIES.
.
.
.
.
.
.
.
.
FOR MORE CONTENT ABOUT HIM, VISIT http://www.ksgdocs.com
FOLLOW HIM ON INSTAGRAM: https://www.instagram.com/kuldeepsahgangola/

Watch out more episodes at: https://gogomagazine.in/rolling-with/