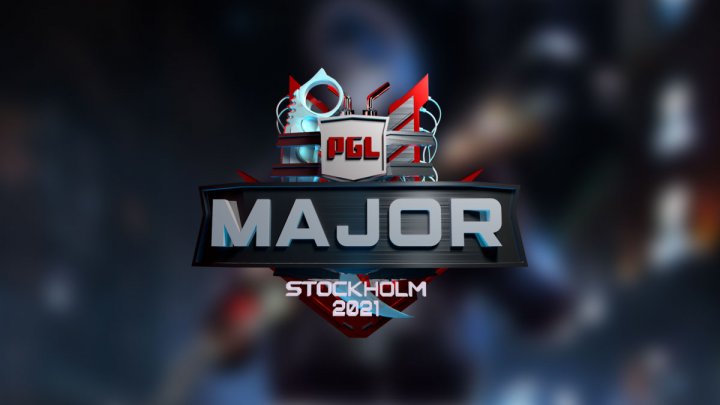 Major Stockholm 2021 breaks all-time CS:GO viewership records by attaining a peak of 2,748,434 concurrent viewers. This is more than a 200% increase in peak viewership when compared to the previous highest peak observed during ELEAGUE Major Atlanta 2017. CS: GO also became the fifth highest viewed category on Twitch with a peak of 1,914,866 million concurrent viewers, overtaking Valorant, Dota 2, and more.

The PGL Major Stockholm 2021 has concluded with NAVI (Natus Vincere) walking away as the champions, creating history by becoming the first-ever CS: GO team to win a major without dropping a single map. But that was not the only achievement attained yesterday, the grand finals between NAVI and G2 Esports managed to break the all-time CS: GO viewership record as well.

A mind-blowing peak of 2,748,434 concurrent viewers was observed yesterday during the grand finals across multiple live streams in different languages, including both Twitch and YouTube. This is the highest number of viewers ever recorded for a CS: GO tournament in its history, beating the earlier record of 1.33 million concurrent viewers at ELEAGUE Major Atlanta 2017.

A peak of more than 2.7 million concurrent viewers was achieved during the grand finals of the PGL Major Stockholm 2021 between NAVI and G2 Esports, yesterday on 7th November 2021.

This resulted in a new viewership record for CS: GO which is all set to go down in the history books as one of the most successful Majors in the game’s history. It surpassed the earlier peak set during ELEAGUE Major Atlanta 2017 (1,331,781 concurrent viewers) by a whopping difference of 1,416,653 million concurrent viewers, which is more than a 200% increase in viewership.

The match was broadcast live in multiple languages across several platforms. A general breakdown shared by Esports Charts reveals that the peak viewership of the Russian Livestream was around 1,013,803 concurrent viewers while for the English Livestream it was about 1,082,724 concurrent viewers.

Additionally, a further breakdown of the viewership stats shows that CS: GO is now in the top five categories on Twitch by Peak Viewers, surpassing other categories like Call of Duty: Warzone, Dota 2, Valorant, and more.

Despite the production issues during the tournament the organizers took in all the community feedback and implemented the same. Aside from the introduction of a few controversial rules authorized by Valve themselves, there was a series of incredible CS: GO matches played in front of a live audience, all indicating that the PGL Major Stockholm 2021 seems to have been a great success.