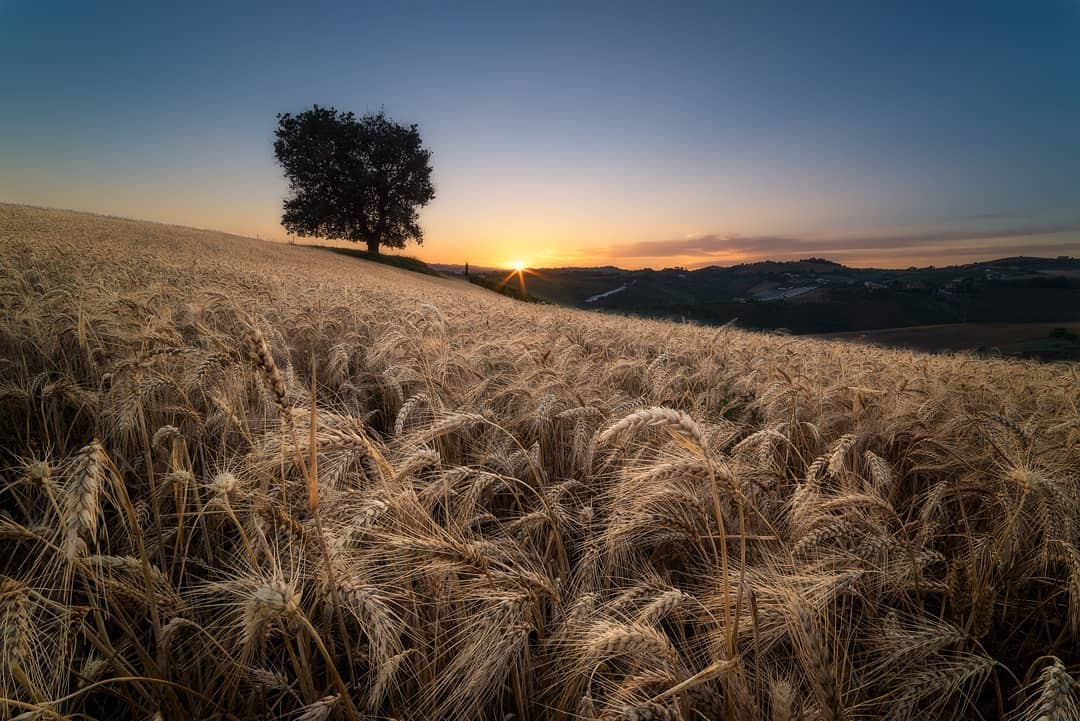 “The most beautiful in the world is, of course, the world itself.” – Wallace Stevens

Italy is a boot-shaped country, surrounded by the Ligurian and the Tyrrhenian Seas towards the west, the Mediterranean and Ionian Seas to the South, and the Adriatic Sea towards the East. Together with Greece, Italy is considered the birthplace of Western culture. It is a country situated in Southern Europe as a home to the greatest number of UNESCO World Heritage sites in the world. The country has beautiful art, worldwide famous delicious cuisine, fashion industries, luxury sports cars and motorcycles, and different regional cultures and dialects. The beautiful country is known for its alluring coast, alpine lakes, and mountain ranges, such as the Alps and Apennines.

There are hundreds of Italian cities, but only some of them are famous:

Italian cuisine is known for its regional diversity and a huge difference in taste. Therefore, it is an influencer for other countries of the world. Expect peculiar Italian dishes served in some of the world’s top fine-dining destinations. The Mediterranean diet forms the foundation of Italian cuisine due to its extreme simplicity and variety. Italian cooks believe in preparing dishes with quality ingredients and not elaborative preparation. Therefore, their recipes are suitable for home cooking. Italian desserts merge local favors with sweet cheeses, such as gelato and cassata.

At present, Italy is an establishing and leading member of the European Union and other numerous international institutions. However, it is blessed with the most advanced economies in the world when it comes to GDP. It acquires a high position in terms of life expectancy, quality of life, healthcare facilities, and education. The country is defined as both the Great power and regional power and is known for having the world’s eighth most powerful military. It is a must-visit European country in the world.