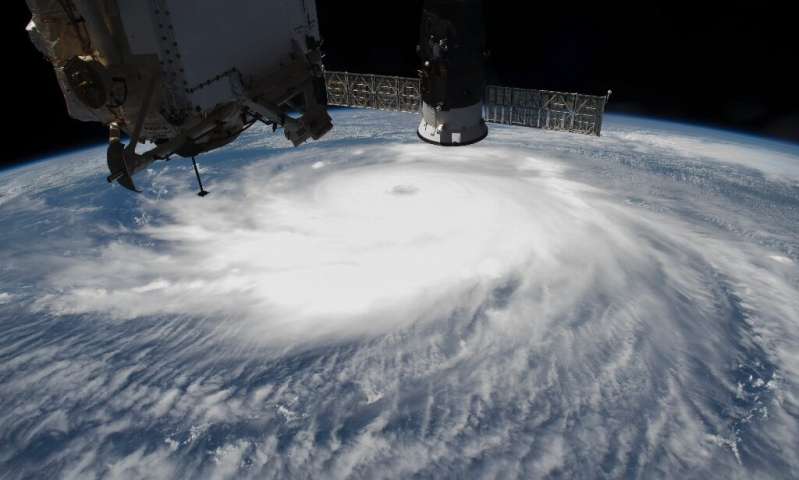 We know that the whole world is trying to explore space and as the technology is growing day after day so the space junk. Periodic satellite launches for better communication or predictions of weather or other research related uses but we know our Earth outer layer is filling with satellites. And it is obvious, more satellites, more space junk. And what will happen if this junk collides with other satellites or ISS (International space station), definitely not something good.

Recently, astronauts just had a nightmare. Engineers predicted the mystery hunk of space junk would zip by the space station at about 6:21 p.m. ET at a distance of just 0.9 miles away. And that’s an extremely close shave for an object moving at about 17,500 mph, 10 times faster than a bullet.

The debris passed within about 1.4 kilometers (nearly one mile) of the ISS, NASA said. But the ISS dodged that.

Controllers maneuvered the station away from a potential collision with a piece of debris today (Sept. 22) at 5:19 p.m. EDT (2119 GMT). They did so by firing the thrusters on a Russian Progress cargo spacecraft that’s docked to the orbiting lab’s Zvezda service module, NASA officials said in an update today.

The three astronauts currently living aboard the station — NASA’s Chris Cassidy and cosmonauts Anatoli Ivanishin and Ivan Vagner — sheltered in the station’s Russian segment during the maneuver to be closer to their Soyuz spacecraft, the NASA update stated.

This was done “out of an abundance of caution,” the update said. “At no time was the crew in any danger.”

The trio’s stay near the Soyuz, which will bring them back down to Earth next month, was quite brief.

No doubt the ISS handled this so well. But the more we launch objects in space, the more junk will be gathered. And thus more danger. Nearly 129 million pieces of debris are whizzing around our planet at the moment, about 34,000 of which are more than 4 inches (10 centimeters) wide, according to estimates by the European Space Agency.

At the International Space Station’s altitude, roughly 250 miles (400 kilometers) up, material zooms around Earth at about 17,500 mph (28,200 kph) — so fast that a collision with even a tiny shard of debris could do serious damage to the orbiting lab.

So debris control is necessary and Agencies are working on that too. Otherwise it can trigger what they call the Kessler syndrome that is in future there will be so much debris in space that it would be too risky to launch anything into space.

Or we could trap ourselves in our own junk.