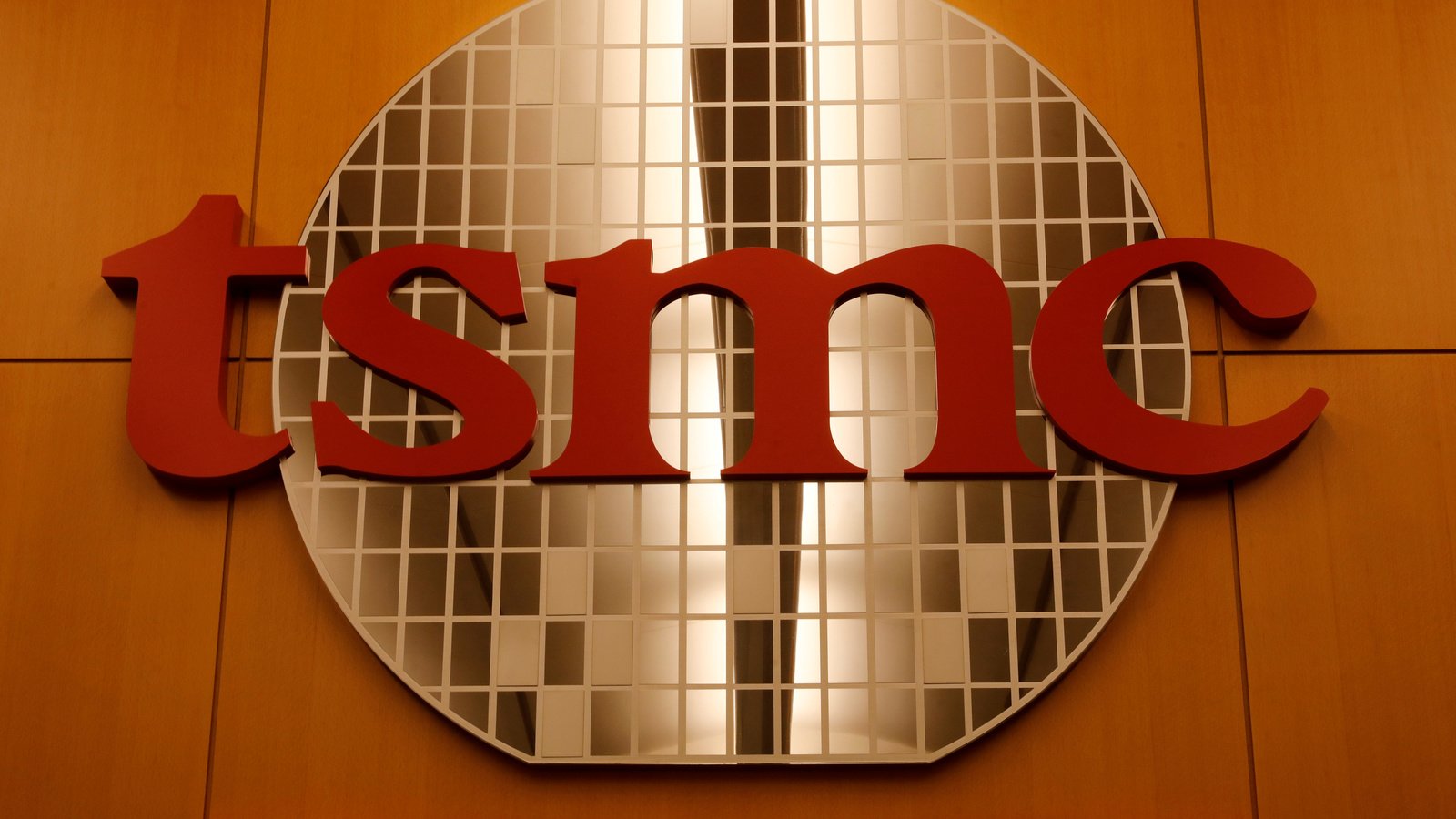 Taiwan Semiconductor Manufacturing Co is weighing plans to pump tens of billions of dollars more into cutting-edge chip factories in the US state of Arizona than it had previously disclosed, but is cool on prospects for an advanced European plant, people familiar with the matter told Reuters.

TSMC is the world’s most advanced chip-maker, and its investment plans are being closely watched amid a global chip shortage and new initiatives in the US and Europe to subsidize semiconductor production. TSMC announced last year that it would invest $10 billion (roughly Rs. 73,320 crores) to $12 billion (roughly Rs. 88,000 crores) to build a chip factory in Phoenix.

Reuters this month reported that the previously disclosed factory could be the first of up to six planned plants at the site. Now, company officials are debating whether the next plant should be a more advanced facility that can make chips with so-called 3-nanometre chipmaking technology compared to the slower, less-efficient 5-nanometre technology used for the first factory.

Officials have also sketched out plans for TSMC to make next-generation 2-nanometre and smaller chips as the Phoenix campus is built out the next 10 to 15 years, the person said.

In building the plants, TSMC is likely to compete against Intel and Samsung for subsidies from the US government. President Joe Biden has called for $50 billion (roughly Rs. 3,66,610 crores) in funding to support domestic chip manufacturing, and the US Senate could take action on that as early as this week.

Some government officials worry that subsidies for TSMC could help Taiwan, where the company would likely continue to conduct research and development, more than the US. But the US subsidy plan does not exclude foreign firms.

Government and industry officials say a strong domestic chip-making sector is critical for the economy and national security. Although US chip firms such as Qualcomm and Nvidia dominate their markets globally, most of their chips are manufactured in Asia.

Intel has also committed to two more new fabrication plants, or fabs, in Arizona, while Samsung is planning a $17 billion (roughly Rs. 1,24,640 crores) factory adjacent to an existing facility in Austin, Texas.

A debate over how to boost chip-making is also playing out in the European Union. Intel has shown serious interest in those efforts, with chief executive Pat Gelsinger pitching a subsidy that could amount to $9 billion (roughly Rs. 66,000 crores) for a proposed “Eurofab” during a trip to Brussels last month.

A TSMC spokeswoman said that the company has not ruled out any possibilities, but that there are no plans for a plant in Europe.

European chip and auto companies, for their part, are mostly lined up against the idea. They would prefer subsidies for the older-generation chips that are heavily used by car manufacturers and are in short supply.

Many of TSMC’s most lucrative customers, such as Apple, are US-based, while its European customer base is made up of mostly of automakers buying less-advanced chips. In the first quarter, clients based in Europe and the Middle East only accounted for 6 percent of TSMC’s revenue, far outpaced by 67 percent of sales from North America and 17 percent from the Asia Pacific.

Sources said TSMC has not ruled out building an older-generation chip plant in Europe to serve auto customers.

TSMC this year hired Benjamin Miller, a 25-year Intel veteran, as its head of human resources in Arizona. The company says that it has hired 250 engineers there and that about 100 of them, along with their families, have been sent to Tainan, Taiwan, where they will complete a 12- to 18-month training programme before returning to Arizona.

TSMC declined to comment on specific details of its Arizona plans, but its Chief Executive CC Wei last month said that “further expansion is possible” after an initial phase. He said the company would gauge efficiency at the site and customer demand and decide on the next steps.

TSMC chairman and founder Morris Chang, warned last month of higher operating costs and a thin talent pool for the US plans in a rare public speech attended by Wei and chairman Mark Liu.

“In the United States, the level of professional dedication is no match to that in Taiwan, at least for engineers,” Chang said. He warned that “short-term subsidy can’t make up for long-term operational disadvantage.”

TSMC’s first Arizona factory will be relatively small, with a projected output of 20,000 wafers – 12-inch silicon discs that can each contain thousands of chips – per month. By contrast, TSMC’s “gigafabs” in Taiwan can produce 100,000 wafers per month.

But TSMC leaders are taking a long view, starting with mature technology and ramping up volume while gradually introducing the most advanced processes, a third person familiar with the matter said. Like the others, the person declined to be identified because of the sensitivity of the matter.

“You just don’t go into Phoenix, 10,000 miles away, and start fabricating on the leading edge,” the person said.