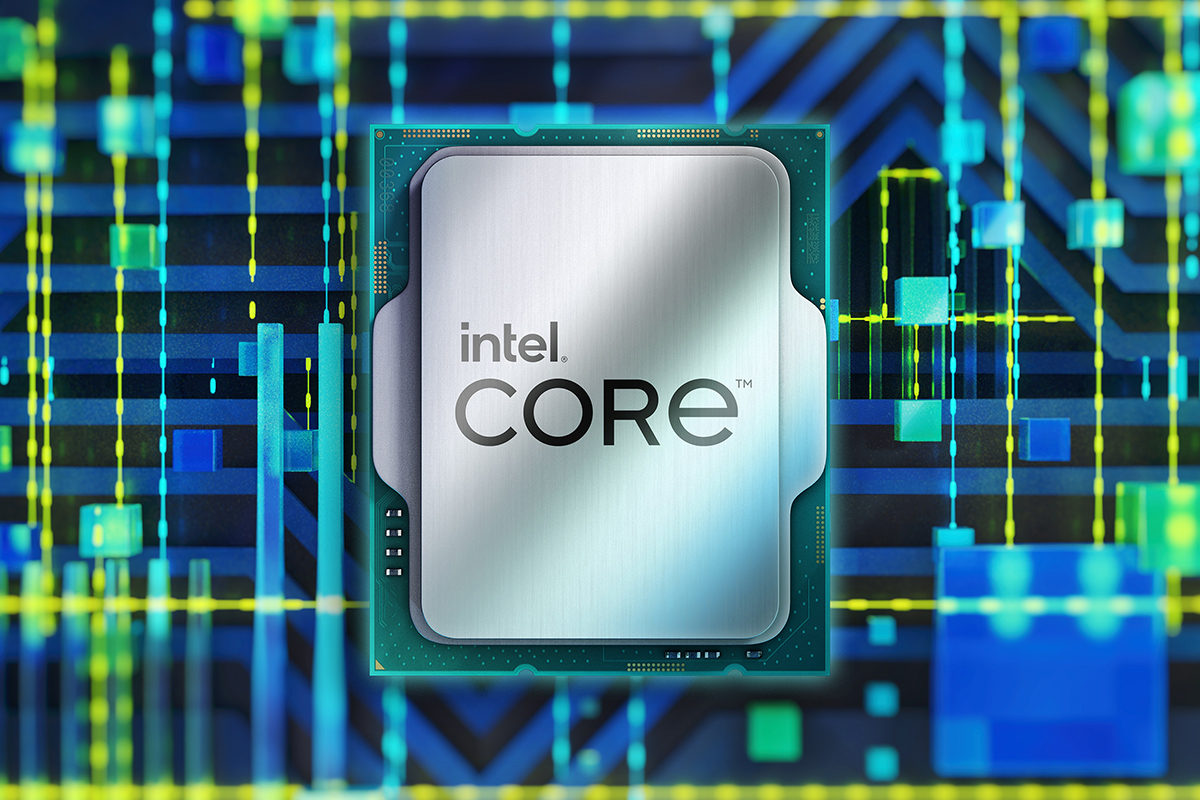 Intel’s 13th Gen Raptor Lake flagship, the Core i9-13900K, has been spotted within the Ashes of The Singularity benchmark database.

The Intel Core i9-13900K 13th Gen Raptor Lake flagship has been shown quite a few times now, it was recently spotted within the GFX CI Bootlog which confirmed that it featured up to 32 threads. The latest entry over at the Ashes of The Singularity Benchmark database also confirms this as the CPU is listed with up to 32 logical cores. The benchmark suite hasn’t been updated to separate the physical cores from the logical cores and due to the hybrid (P-Core + E-Core) design of Alder Lake & future CPUs from Intel, the software is unable to report the correct physical core count.

We know from previous rumors that the Intel Core i9-13900K will be the flagship with up to 24 cores (8+16) and 32 threads. The CPU will be based on an enhanced Intel 7 process node and is going to be powered by the latest Raptor Cove and Gracemont Enhanced cores. The addition of a higher number of E-Cores will likely help the chip boost even stronger multi-threading processor performance while it is also expected to carry up to 68 MB of local cache, driving up those game performance figures. This ‘Game Cache’ will be Intel’s answer to 3D V-Cache though the amount featured on AMD’s offering still is higher (68 MB vs 96 MB).

From what AMD has shown, the AMD Ryzen 7 5800X3D with 96 MB of cache either ties or delivers up to 10% faster game performance in select AAA titles versus the 12900K. With the 13900K, Intel could double the cache (68 MB vs 30 MB) and that just cancels out all the gains that AMD currently markets with 3D V-Cache. That along with the fact that Raptor Cove cores will be clocked very high, up to 5.3 GHz+, means that Raptor Lake won’t just be tackling the 3D V-Cache parts but might even be enough to tackle AMD’s brand new Zen 4 core architecture. Intel currently holds the upper hand in terms of value and while AMD could go the competitive route and price their next-gen similarly, Intel should be priced similar if not lower so it’s going to be one heated battle in the second half of 2022.

With that said, the Intel Core i9-13900K CPU was benchmarked with 32 GB memory (most likely DDR5) and a GeForce RTX 3090 graphics card. The CPU is a very early ES chip but still managed to deliver similar performance as the Core i9-12900K which is very impressive. We don’t know the clock speeds yet but given that the chip launches several months from now, it is definitely clocked around 3 GHz. But we have to remember that the AOTS benchmark isn’t the best metric to go by as its old and cannot take full advantage of modern hardware.

These include the ‘K’ series enthusiast SKUs rated at 125W, 65W mainstream SKUs, and 35W low-power SKUs. Coming to the top-end variants, we will be getting up to 24 cores followed by 16 core, 10 core, 4 core, and 2 core variants.

If this ends up being true, we are looking at a 55% increase to the total cache count for Intel’s 13th Gen Raptor Lake CPUs. Now AMD will still retain the edge with its standard Non-V-Cache parts that are equipped with 64 MB of L3 cache and 96 MB on the V-Cache SKUs but this would mean that the blue team can recoup its lead quite significantly with the added cache and core count along with a higher clock speed that is expected from a further improved 10ESF (Intel 7) process node. The SKUs are detailed below:

The enthusiast 125W Intel Raptor Lake-S Desktop SKUs will feature Core i9 models featuring up to 8 Raptor Cove cores and 16 Gracemont cores for a total of 24 cores and 32 threads. Intel’s Core i7 lineup will consist of 16 core (8+8), Core i5 models will consist of 14 core (6+8) and 10 core (6+4) & finally, we have the Core i3 models which will feature 4 cores but without any efficiency cores. The lineup will also include Pentium SKUs which will feature just 2 Raptor Cove cores. All Core variants will feature a 32 EU (256 core) enhanced Xe integrated GPU. Certain Core i5 and Pentium variants will also come configured with 24 EU and 16 EU iGPUs.

Other details include a larger L2 cache which will be branded as Intel’s own ‘Game Cache’ for Core CPUs and clock speeds will feature a boost clock bump of 200 MHz so we can expect up to 5.5 GHz boost clocks considering Alder Lake-S Desktop CPUs will top out at 5.3 GHz.

The Intel Raptor Lake-S chips will also support faster DDR5 memory speeds of up to 5600 Mbps (6500 Mbps LPDDR5(X)) along with retaining support for DDR4 memory as reports suggest. It looks like there will be three main dies which will be configured into these SKUs starting with a top ‘Large’ die consisting of 8 Cove and 16 Atom cores, a ‘Mid’ die with 8 Core and 8 Atom cores, and lastly, a ‘Small’ die with 6 Cove cores and no Atom cores. The Intel Raptor Lake lineup will be compatible with the LGA 1700 socket though will utilize all 1800 contact pads and compete against AMD’s Zen 4 powered Ryzen 7000 lineup. Expect more info by the mid of 2022 by Intel.