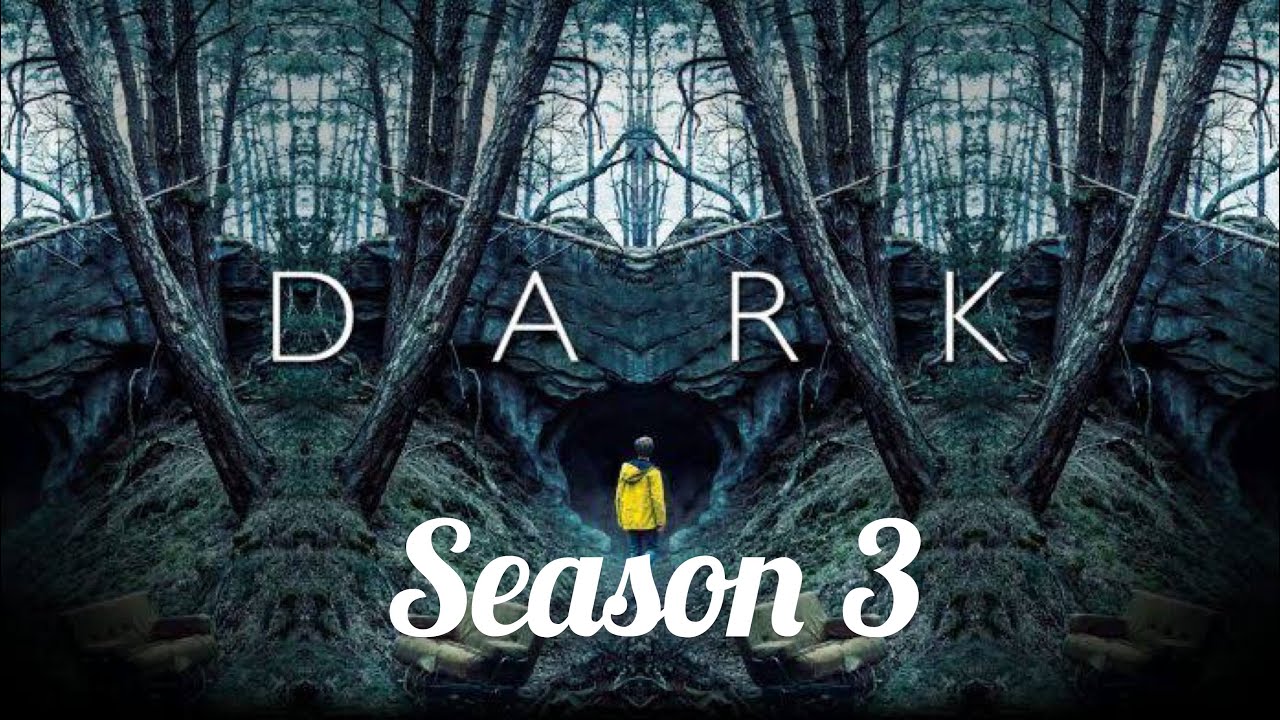 The third/final cycle of the award winning/Mind–Bending series is beginning/ending. Once again Dark series arousing the curiosity by providing paradoxical statements. This series is a German-language sci-fi thriller which presents mind-boggling mystery and amazing paradoxical concepts.

The dark series is based on the concept of the 33-year lunar-moon cycle when moon and sun align. It happens every 33 years. Time travel through a wormhole is possible in increments of 33 years. For example, from 1986 one can travel 33 years in the past to 1953 or 33 years in the future to 2019.

People from the same time-space are stuck in different time-space which have resulted in some very uncertain impossible outcomes. And due to this paradoxical situation, a loop has been formed. To end this loop one must find the origin and alter the sequence of the process from where it all began.

In 3rd season trailer, Martha from another world has appeared. This trailer shows the character from two different worlds is co-existing side by side. When Jonas asks Martha “from what time are you” she replies “It’s not about what time. But from what world.” In the 1st season, Mikel said “it’s not about how but when” but now Martha has introduced a whole different concept (“not about when but from where”).

The final season trailer itself was a complete mystery. Jonas and Martha wake up on the day when it all begins (the day of origin). Two different worlds facing the same events and meeting the same fate. The trailer ends with a voice declaring “And thus the cycle repeats itself”, which depicts that the loop hasn’t broken yet.

I highly recommend this series to those who like to sci-fi, thriller and mystery series. This is a mind-shaking series and needs patience. Story is well developed all you need to do is not lose focus.

Note: This is just my opinion on the series yours can differ.