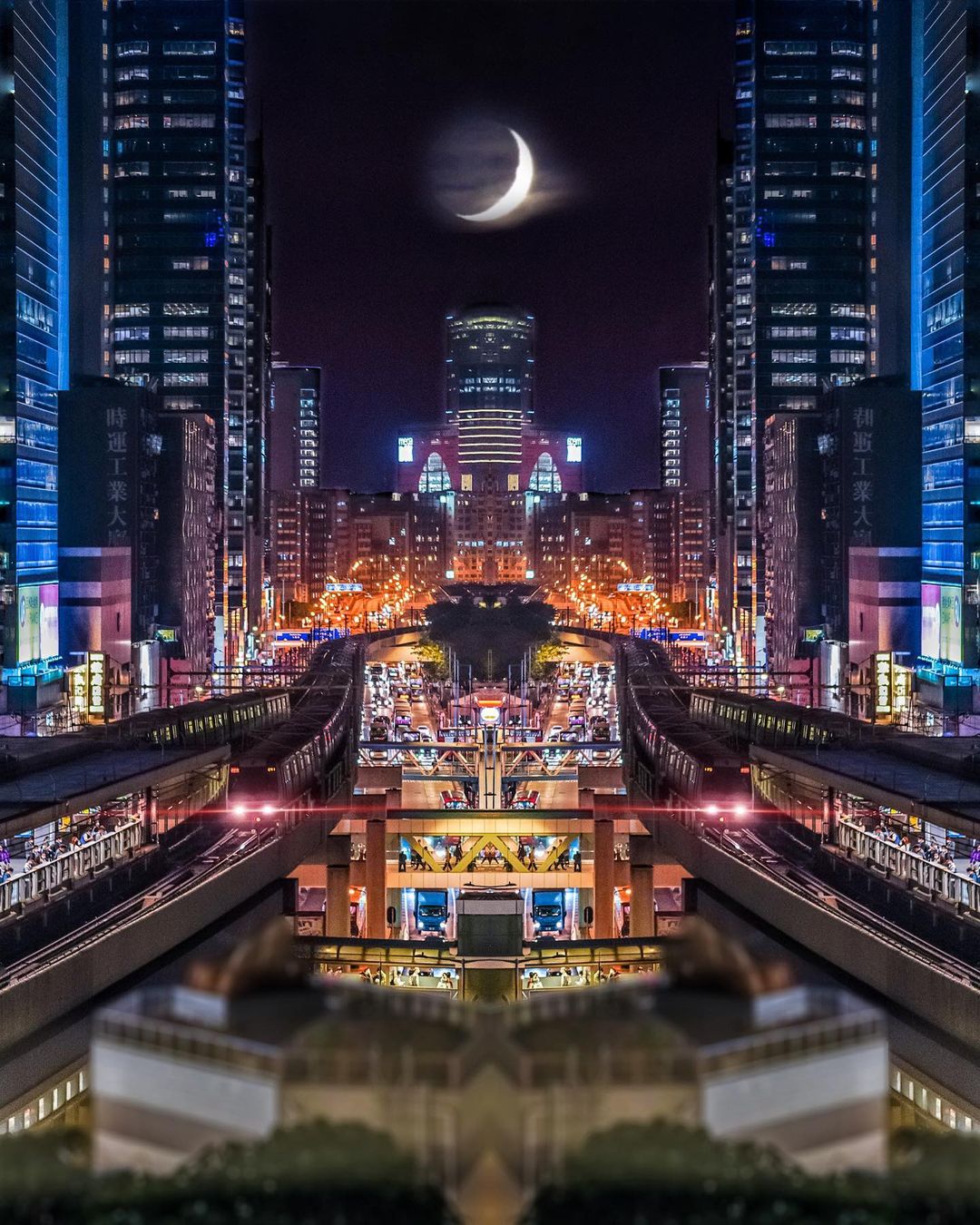 “The journey itself is your home.”

There are two Special Administrative Regions (SAR) of China. One of them is Hong Kong, and the other one is Macau. It is that part of China that pertains to multiple personalities of Cantonese Chinese and has been under British colonization. Since it had been a British colony for nearly 150 years, it inherits the design and standards of Britain. Therefore, it is also known as the Oriental Pearl. This territory is composed of cloudy mountains and rocky Islands, leading to the formation of the rural landscape. However, Hong Kong is a peculiar destination that has diverse people and cultures.

Hong Kong was a part of China during the Qin dynasty and was ruled by the Chinese until 1841. During the first Opium war, the Qin dynasty was defeated by Britishers, and as a repercussion, they had to hand over it to the hands of the British crown. When World War II broke out, the British prime minister declared Hong Kong an ‘impregnable fortress. Since it did not have enough resources to fight, they landed in the hands of the Japanese in 1941. As a result of negotiations between China and Britain in 1984, new territories and outlying islands were given back to China in 1997. Being a part of China, it now operates as a small country with its currency, laws, code of conduct, etc.

Out of the total population of Hong Kong, the majority are Han Chinese (93.6%), and a sizeable number of other Chinese groups such as Chiuchao, Shanghainese, and Hakkas. A certain number of Indians, Pakistani, and Nepalese live here too. It is also home to a significant number of people coming from Australia, Europe, Japan, Korea, and North America, making it a defined international metropolis. The personality of people of Hong Kong is somewhere reserved but extremely friendly, especially towards children. One visiting can observe the sheer volume and density and people.

Writers have looked forward to writing about Hong Kong due to its rapid rise as an economic power and a mixture of east and west. Most of the anthologies have been written about its history, economy, politics, culture, and social issues. Some of them are:

At present, Hong Kong is a major tourist destination, a significant hub in East Asia, and has global relations with numerous world cities. It is much more than a harbor city and is classified as a country park. It is also a member of international organizations that is generally restricted to sovereign states, for instance, WTO, APEC, and the IOC. For the visitors, autumn is usually a more comfortable season because spring tends to be more humid and rainier. And, written official languages of are Chinese and English, whereas the spoken official languages are Cantonese and English.