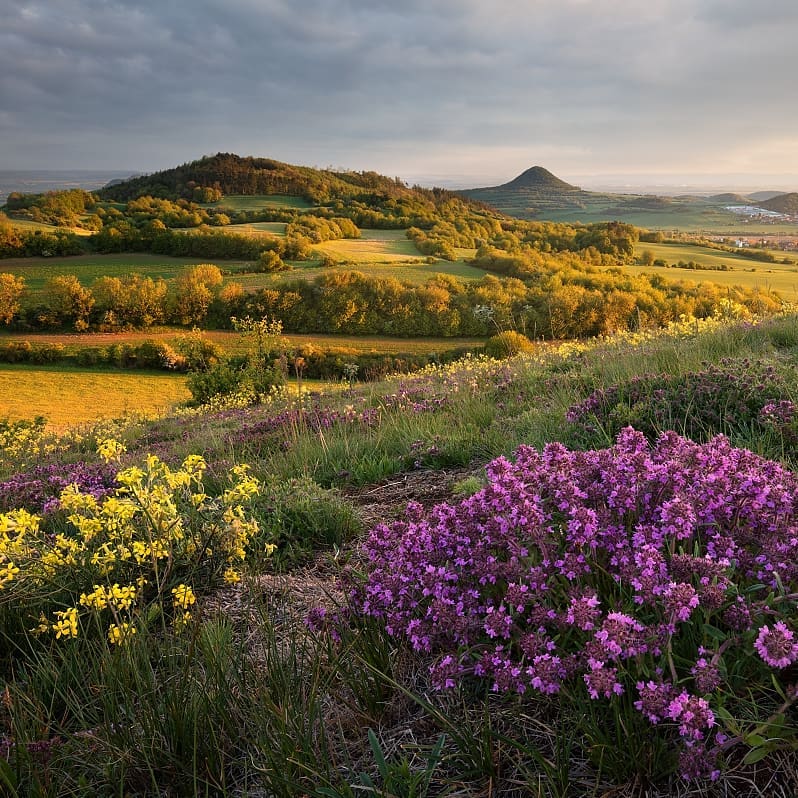 “Travel is recess, and we need it.”

The Czech Republic is a little landlocked country in Central Europe. It’s not a geographically huge nation, but it has a rich and eventful history. From time immemorial, Czechs, Germans, Jews, and Slovaks, as well as Italian stonemasons and plaster laborers, French merchants, and miscreants from Napoleon’s military, have all lived and worked here, all influencing each other. Since the fall of socialism in 1989, the Czech Republic – and its capital specifically – has advanced into one of Europe’s most well-known travel destinations.

The Czech Republic’s area in Europe has seen a long history of assaulting clans, overcoming armed forces, and victorious administrations. This violent past has left a tradition of many palaces and chateaux – wherever you look there is by all accounts a many-turreted fortification roosted over a town, or a heartfelt summer royal residence lazing calmly in the midst of manicured parkland. The number and assortment of Czech palaces are basically dazzling – everything from troubling Gothic remnants sticking to a woozy apex of rock, to great, elaborate manors loaded up with the best furniture that Europe’s craftsmen could give.

WHERE BEER IS GOD

The best lager on the planet just improved. Since the innovation of Pilsner Urquell in 1842, the Czechs have been renowned for creating a portion of the world’s best blends. In any case, the globally renowned brand names – Urquell, Staropramen, and Budvar – have been equaled, and surprisingly outperformed, by a lot of local Czech beers and microbreweries that are taking into account a recharged revenue in customary blending. Never before have Czech bars offered such a wide scope of mixes – names you’ll currently need to get your head around incorporate Kout na Šumavě, Primátor, Únětice, and Matuška.

Everyone who visits the Czech Republic starts with Prague, the cradle of Czech culture and one of Europe’s most fascinating cities. Prague offers a near-intact medieval core of Gothic architecture that can transport you back 500 years – the 14th-century Charles Bridge, connecting two historic neighborhoods across the Vltava River, with the castle ramparts and the spires of St Vitus Cathedral rising above, is one of the classic sights of world travel. But the city is not just about history; it’s a vital urban center with a rich array of cultural offerings and a newly emerging foodie scene.

The Czech Republic might be a cutting-edge, groundbreaking country riding into the future on the rear of the EU and NATO, however, it is additionally a country wealthy in custom. This is generally evident in South Bohemia and Moravia, where still a flourishing folk culture flashes into life throughout the late spring celebration season. During this time, networks from Český Krumlov to Telč to Mikulov wear conventional attire, get their instruments – and wine glasses – and sing and dance themselves senseless, invigorating old practices is probably the best instance of ‘living history’ in the Czech Republic.