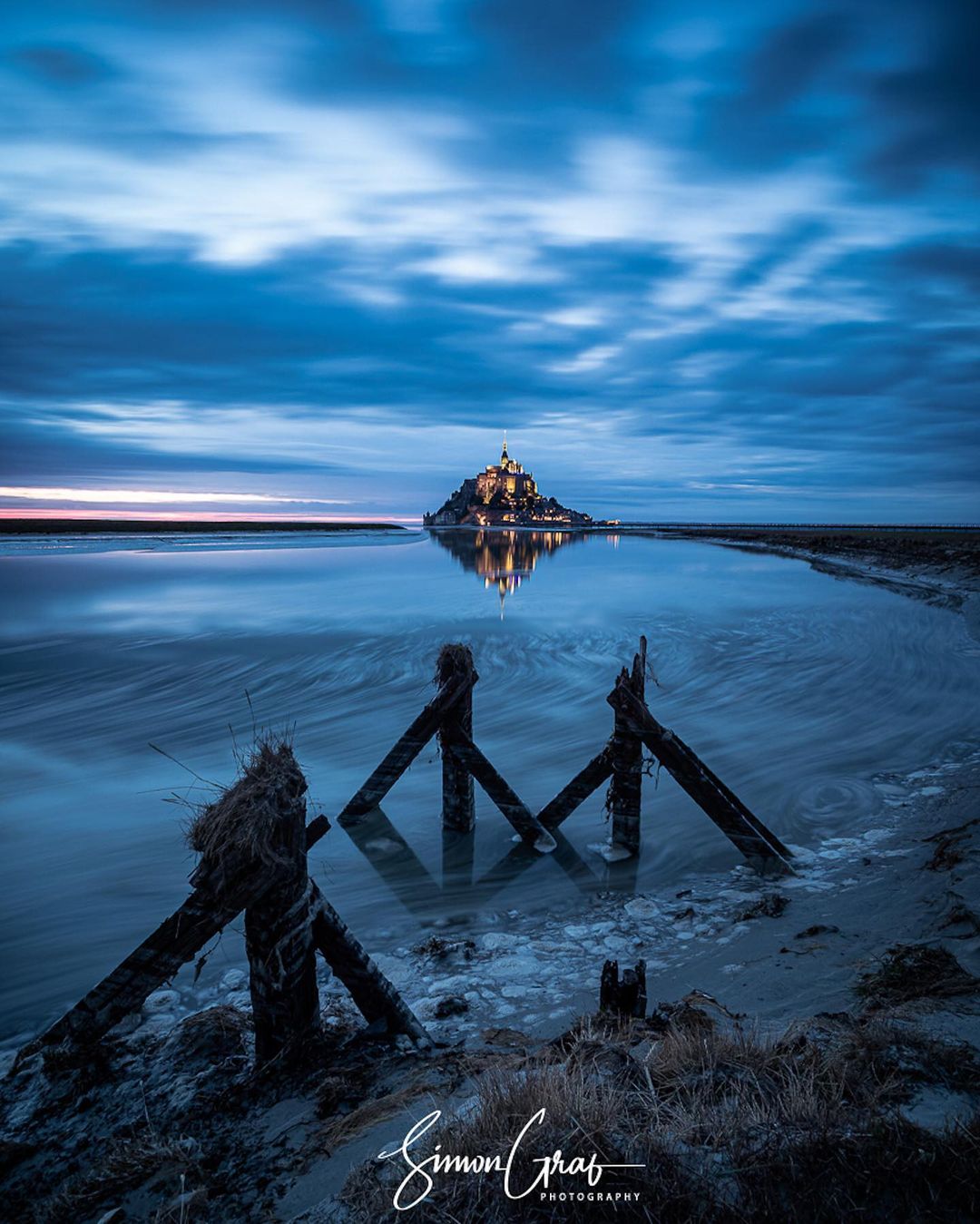 “Travel is to spread your life all over the world.”

Bretagne is a first-level region of administrative division on the map of France. It has been described as the peninsula, historical country, and cultural area towards the west of modern France. It has number 53 and is differentiated into 4 departments, 15 districts, 201 townships, and 1270 municipalities. It was earlier known as Armorica during the period of Roman occupation. Later on, it became an independent kingdom and was governed as a separate unit under the crown. At present, it is also sometimes referred to as little Britain. It is popularly known for some of the world’s oldest standing architecture.

Bretagne has an area of 34,030 square kilometers, hence becoming the largest French peninsula. It is boarded by the English Channel towards the North, Bay of Biscay towards the South, and water is present between the Western coast and Ushant Island. The Gulf of Morbihan is a huge natural harbor in the city with around forty islands. It is described as a hilly region because it belongs to the western end of the Armorican Massif. Some forests are prevalent, such as the Paimpont forest. It also includes several marshes and the Iroise Sea (a UNESCO biosphere reserve).

Since the region has a long coastline, it has rich oceanic fauna and a variety of seabirds. It is home to some common European species like pheasants, barn swallows, woodcocks, common swifts, and partridges. A large number of Breton mammals have died out, including the wolf. At present, mammals of Bretagne include roe deer, wild boar, foxes, hares, and several species of bats. Bretagne is famous for Breton Horse, a local breed of draft horse. It has its breeds of cattle. Forest, dunes, moorlands, and marshes have some iconic plants, such as endemic cistus, aster, and linaria.

The only official language of Bretagne is French. It is spoken by a majority of people living in Bretagne as it is the mother tongue of most of them. However, French was not widely used before the 19th century, and two regional languages exist in Bretagne- Breton, and Gallo. These two languages have been separated by a language border and were recognized as the languages of Bretagne by the regional council of Bretagne. Due to their origins and practice, both of these languages can be compared to Scottish Gaelic and Scots languages in Scotland.

Bretagne is one of the less known yet alluring cities of France. It has so much to offer to the tourists. One can enjoy football, cycling, and sailing as three main sports of the city, and the traditional drink of Bretagne- Cider. Bretagne is the second-largest producer cider-producing region of France. Since it is surrounded by sea, so an individual can enjoy fresh and mouthwatering seafood and fish, especially mussels and oysters. Also, the modern flag of Bretagne was designed in 1923 and is called Gwenn ha Du (meaning white and black in Breton). It has eleven ermine spots (number may vary) and nine stripes.