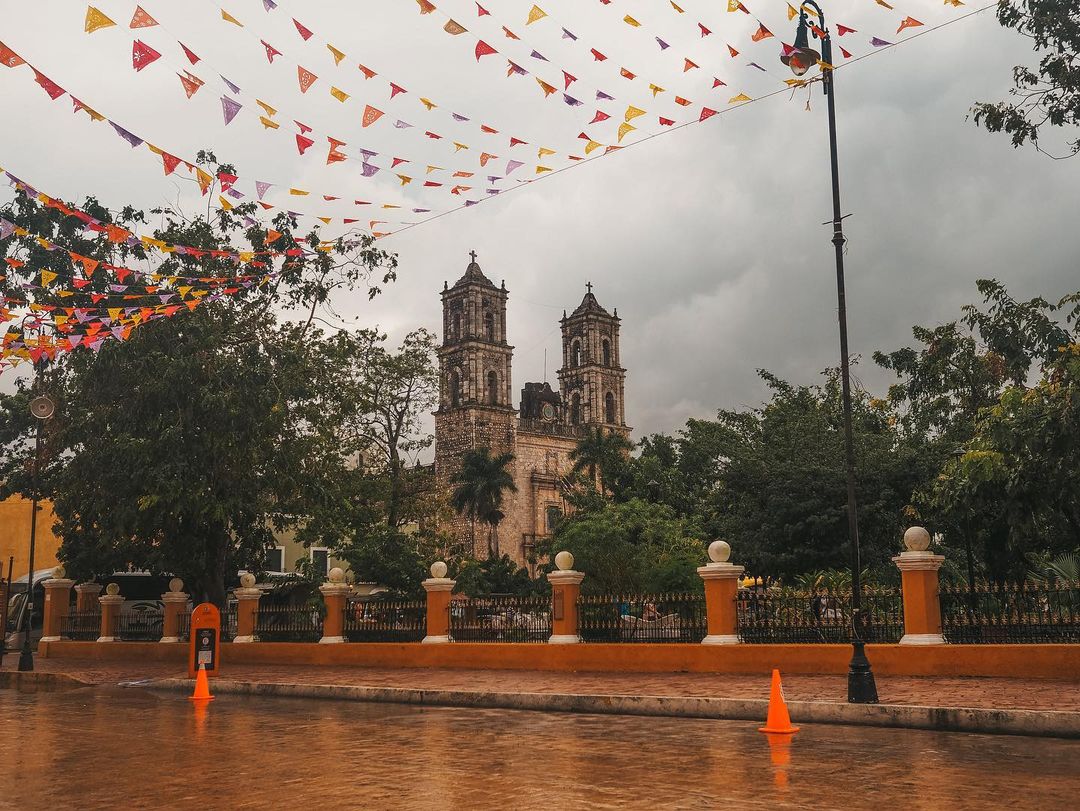 “The joy of discovery is the single most important thing in life.”

Mexico is a marvelous country in North America. It lies between the United States of America to the North, and Guatemala and Belize to the Southeast. It has a coastline of more than 10,000 km which covers the Gulf of Mexico and the Caribbean Sea to the east and the Pacific Ocean to the west. It offers pleasing and warm weather, delicious food, unique art and archaeology, history, museums, and worth-watching architecture. It includes world class destinations like Acapulco, Cancun, Cozumel, Los Cabos, and Mazatlán.  Mexico holds the 7th position in the list of major destinations of foreign visitors, as per the World Trade Organization.

Some of the regions of Mexico include:

WHAT TO EAT & DRINK?

Mexican cuisine is a collection of various regional cuisines. Due to climate, geography, and ethnic differences, Mexican cuisine has been divided into four categories depending upon the region:

A MESSAGE TO TAKE AWAY

Mexico is officially called the United Mexican States with a label of one of the most popular tourist destinations on the planet. Tourist industries come to explore Mexico and they mostly visit the beach resorts and the altiplano in the central part of the country. Earlier, American tourists used to predominate on the Baja peninsula and modern beach resorts, whereas the European tourists get together around the smaller resort areas towards the south. There are high and low, rugged mountains, low coastal plains, high plateaus, and temperate grasslands with grasslands and Mezquite trees. It does not have any official language at the national level, but it has 68 recognized languages, out of which Spanish is the main one.