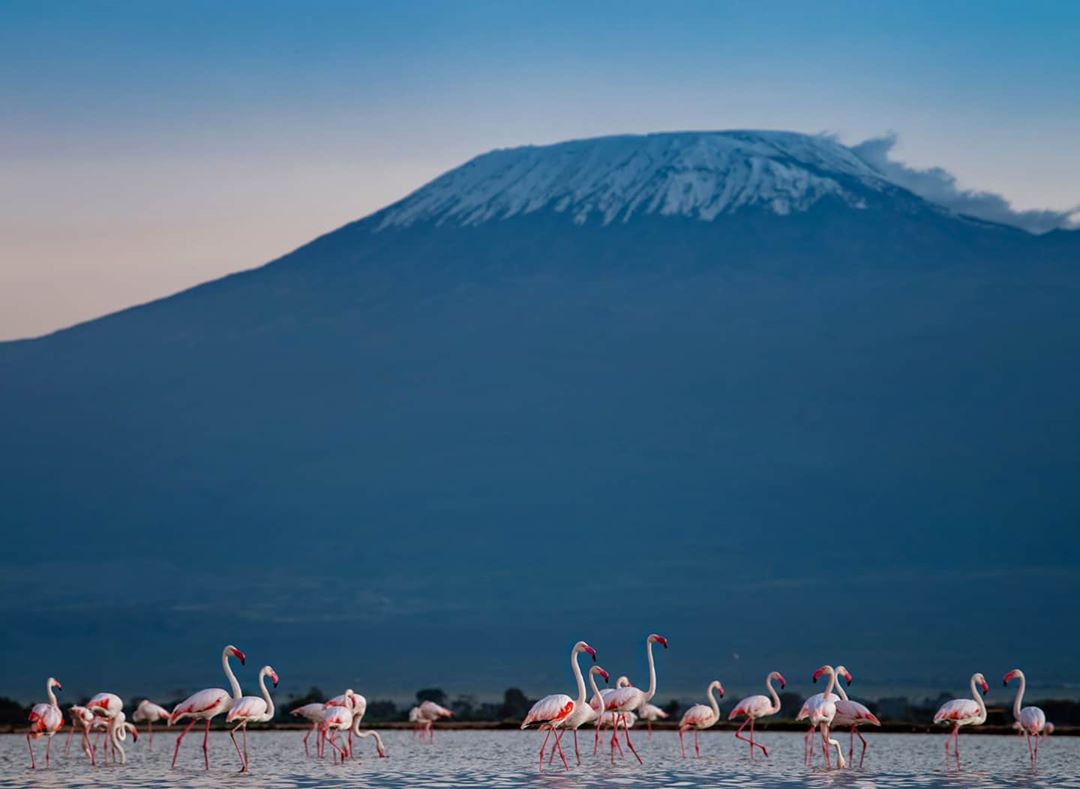 “The National Park is the best idea Americans ever had.”
– James Bryce

It was established in 1974 as a National Park and was established as Reserve in 1906. Amboseli National Park is in southern Kenya. The Park has an area of around 392-kilometer square. It’s known for its enormous elephant crowds and perspectives on colossal Mount Kilimanjaro, over the fringe in Tanzania. Observation Hill offers displays of the peak and the recreation center’s fields and bogs. Differed wildlife includes giraffes, zebras, cheetahs and many bird species. The western area is commanded by huge Lake Amboseli, which is dry outside the monsoon. Crowned by Mount Kilimanjaro, Africa’s highest peak, the Amboseli National Parks is one of Kenya’s most popular parks. The name “Amboseli” comes from a Maasai word meaning “salty dust”, and it is one of the best places in Africa to view large herds of elephants up close. 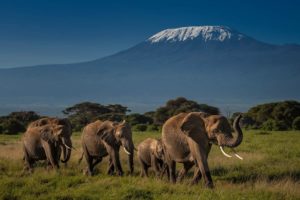 Amboseli Lake is located in the Western section of the park, compared to the other lakes in the park. It covers a very large area, leaving the boundaries of the park, a part of it extending beyond the border with Tanzania; perhaps less picturesque than the other lakes of the Great Rift Valley as the Manyara Lake. Amboseli is home to about 1200 (2011 figure, down from 1,600 in 2008 due to severe drought and poaching) elephants. The population is Amboseli is among the most studied in the world.

The nearest city to the park is Nairobi. The driving distance between Nairobi to Amboseli National Park is 222 km. It takes approximately 4h 19m to drive from Nairobi to Amboseli National Park. Other attractions of the park include opportunities to meet Maasai and visit a Maasai village. The park also has views of Mount Kilimanjaro, the highest free-standing mountain in the world. The city has a small airport, the Amboseli Airport (HKAM).
.
.
.
.
.
Follow the traveler: https://www.instagram.com/rupayan_datta/
Check out more such content at https://gogomagazine.in/travelogue/ 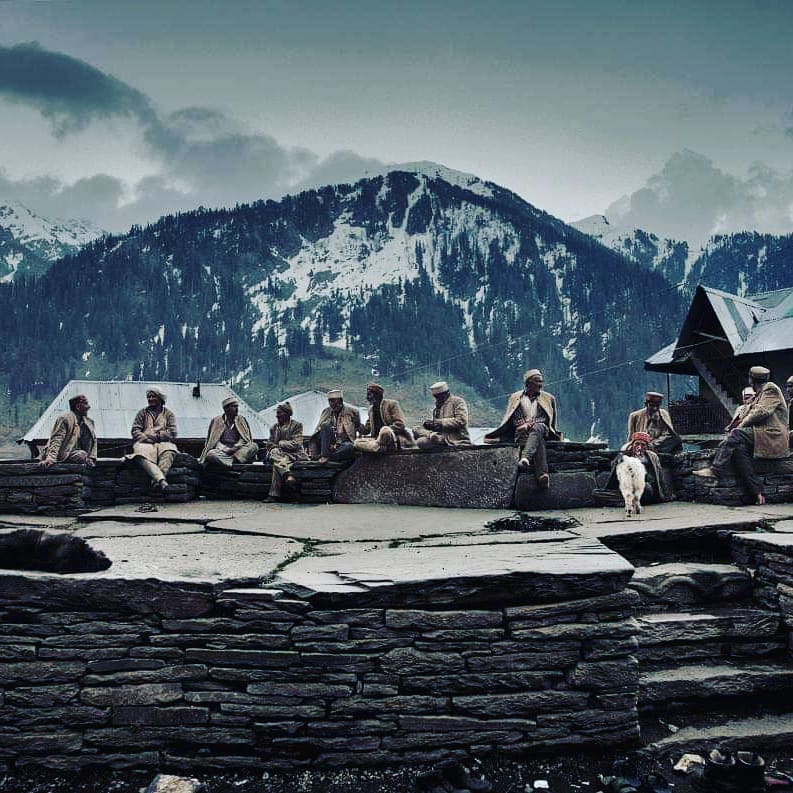 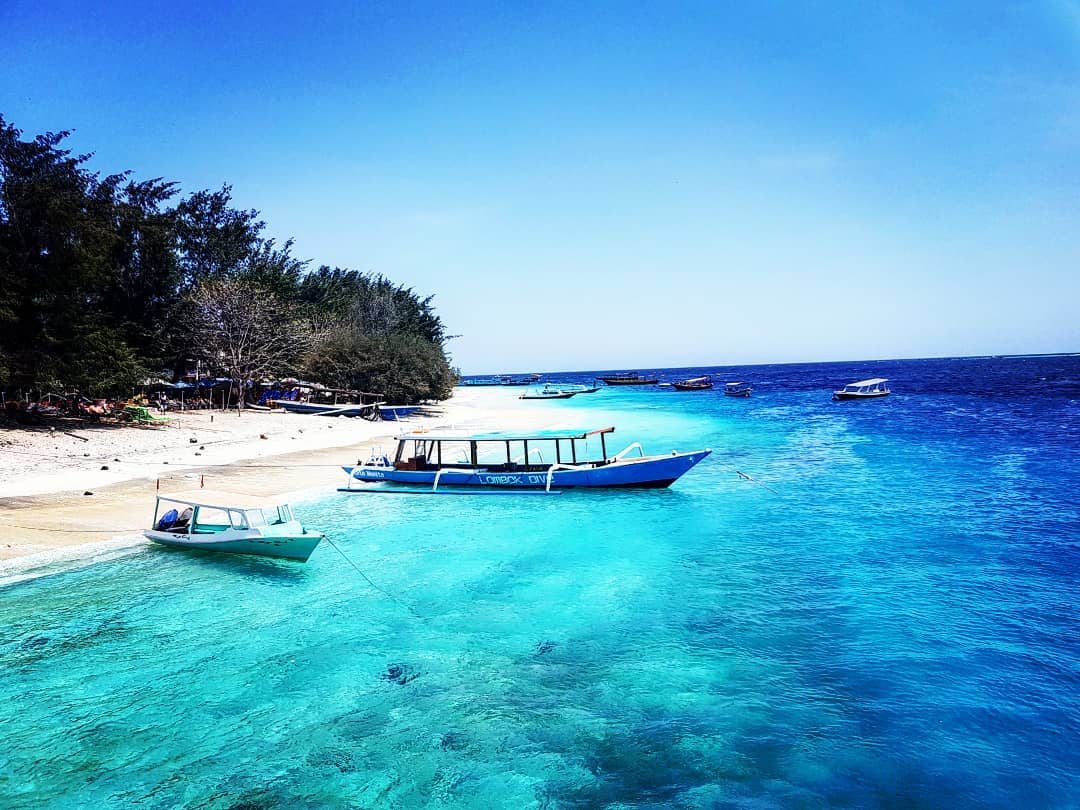 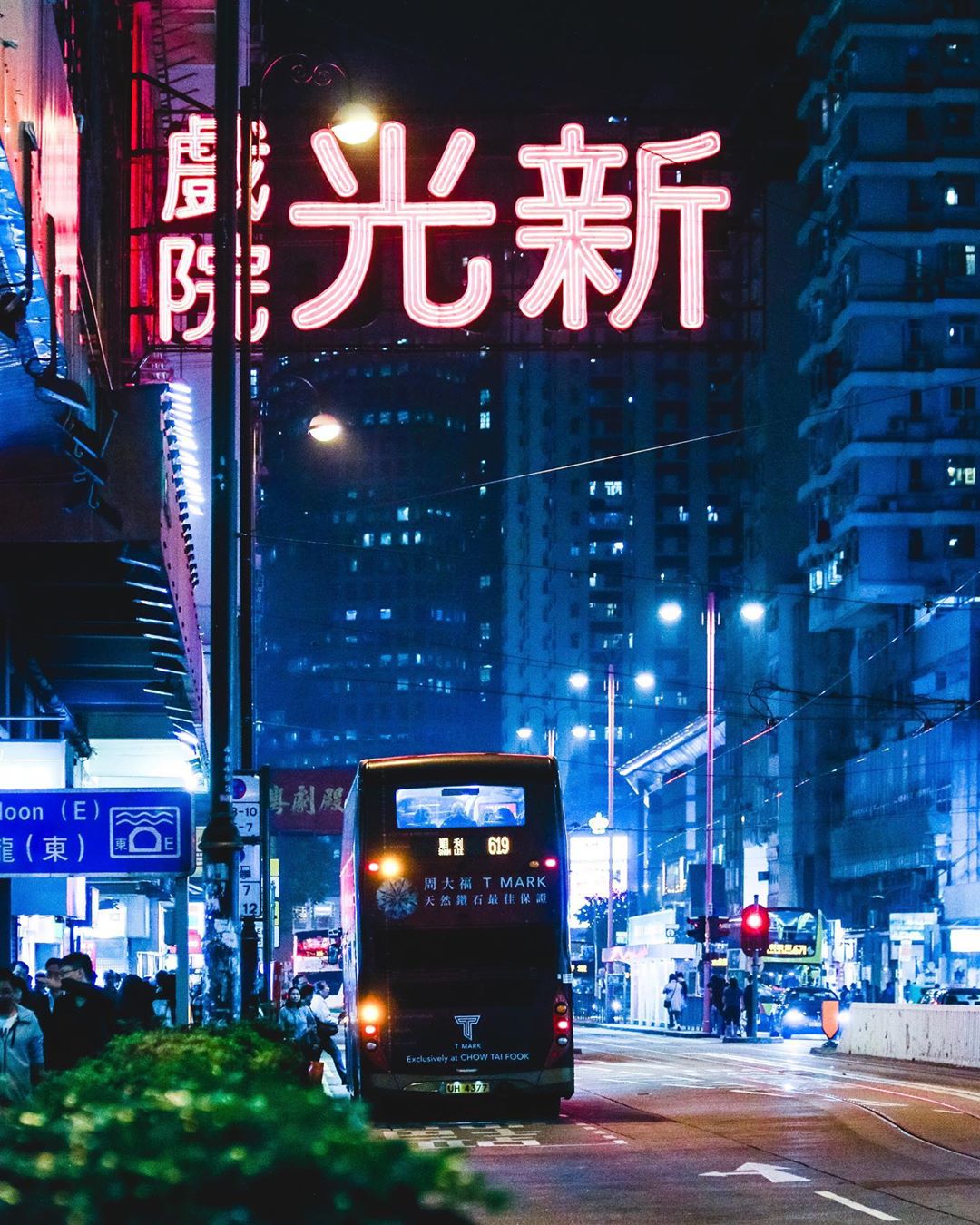 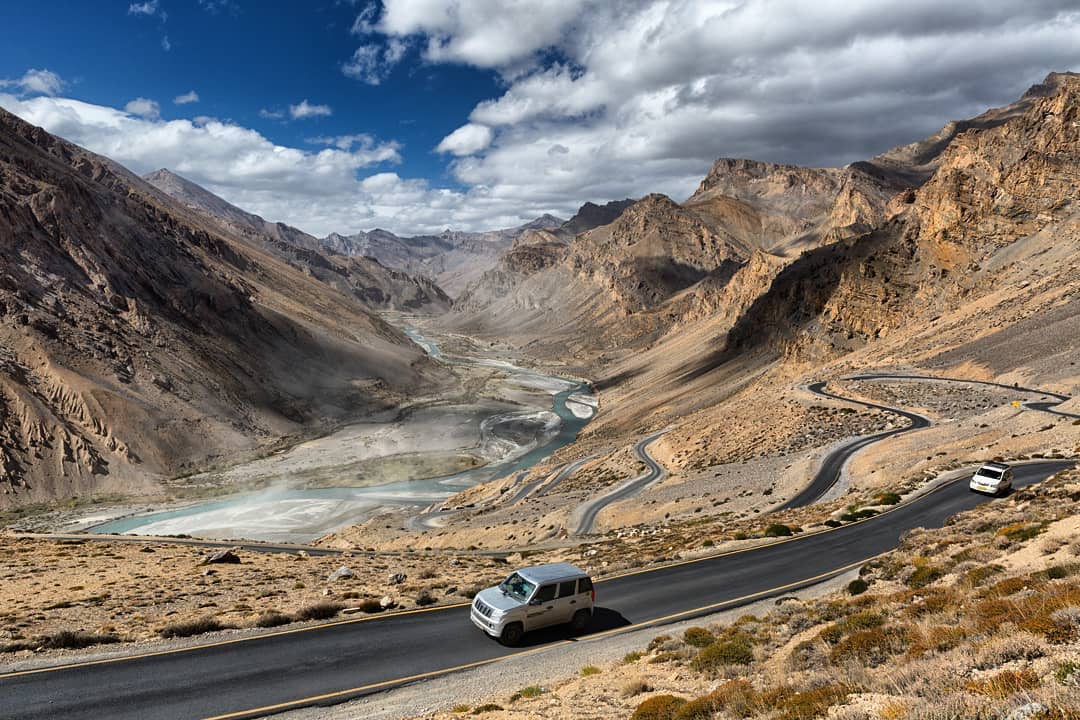