India’s national carrier, Air India, has been officially handed over to the Tata Group, which bought the debt-ridden airline in October last year.

The Tatas paid nearly $2.4bn (£1.7bn) after the government made the terms of the debt less onerous for the buyer. The salt-to-steel conglomerate founded the airline in 1932 before it was taken over by the government in 1953. The handover brings to an end a years-long attempt to sell Air India, which has racked up losses worth $9.5bn. Tata Group chairman Natarajan Chandrasekaran met Prime Minister Narendra Modi on Thursday before the handover.

The existing board of directors for the airline has resigned, making way for a new board appointed by the Tata Group. It’s unclear when Air India will begin flying under the Tata banner. The airline called the deal a “brand new chapter” in its history. “Two iconic names come together to embark on a voyage of excellence,” it wrote on Twitter. The Tata Group too celebrated the handover.

The sale is a boost to Mr Modi who had been keen to sell the government’s entire interest in the airline. It’s also the biggest disinvestment in government-owned assets and companies since Mr Modi came to power in 2014. The government has been unable to divest its stake in several loss-making public companies despite its ambitious targets.

Air India has many assets, including prized slots at London’s Heathrow airport, a fleet of more than 130 planes and thousands of trained pilots and crew. Tata Sons already run two airlines in India – Vistara, a full-service carrier in partnership with Singapore Airlines, and AirAsia India, a budget airline in partnership with Malaysia AirAsia Bhd. Air India had been making losses since 2007 when it was merged with the state-owned domestic operator Indian Airlines. It remained operational due to taxpayer-funded bailouts. The government said running the airline was incurring losses of nearly $2.6m every day.

The airline’s management cited rising aviation fuel prices and airport usage charges as well as competition from low-cost carriers, a weakening rupee and the interest burden for its poor financial performance. Air India “suffered for its inconsistent service standards, low aircraft utilisation, dismal on-time performance, antiquated productivity norms, lack of revenue generation skills and unsatisfactory public perception”, according to Jitender Bhargava, a former executive director of the airline. Yet the airline has attracted buyers because it owns several valuable assets, including millions of dollars worth of a prime real estate.

Apart from its fleet of over 130 aircraft, the new buyer will now have control of the airline’s 4,400 domestic and 1,800 international landing and parking slots at domestic airports, as well as 900 slots at airports overseas. More than two-thirds of its revenues come from its international operations. According to the aviation ministry, its fixed assets – land, buildings, planes – in March last year were worth more than 450bn rupees ($6bn).

Air India also has more than 40,000 pieces of art and collectables, including an ashtray designed and gifted by Spanish surrealist artist Salvador Dali in the 1960s. In return, the airline gave Dali a baby elephant, which was flown to Spain. With India seeing passenger growth of around 20% per year and analysts saying the Indian market is vastly underserved, Air India is a good prospect for Tata Group, say experts. 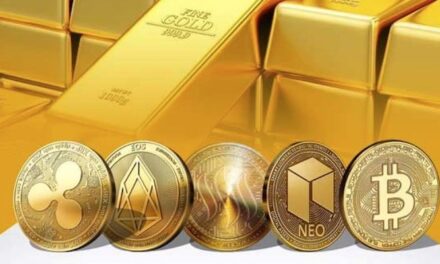 From gold to cryptocurrency, Indians seem to be changing their investment preference 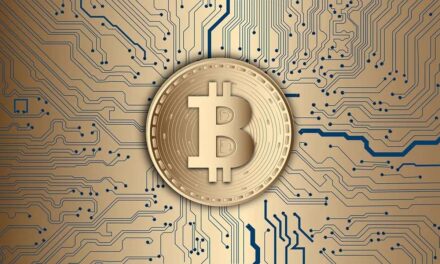