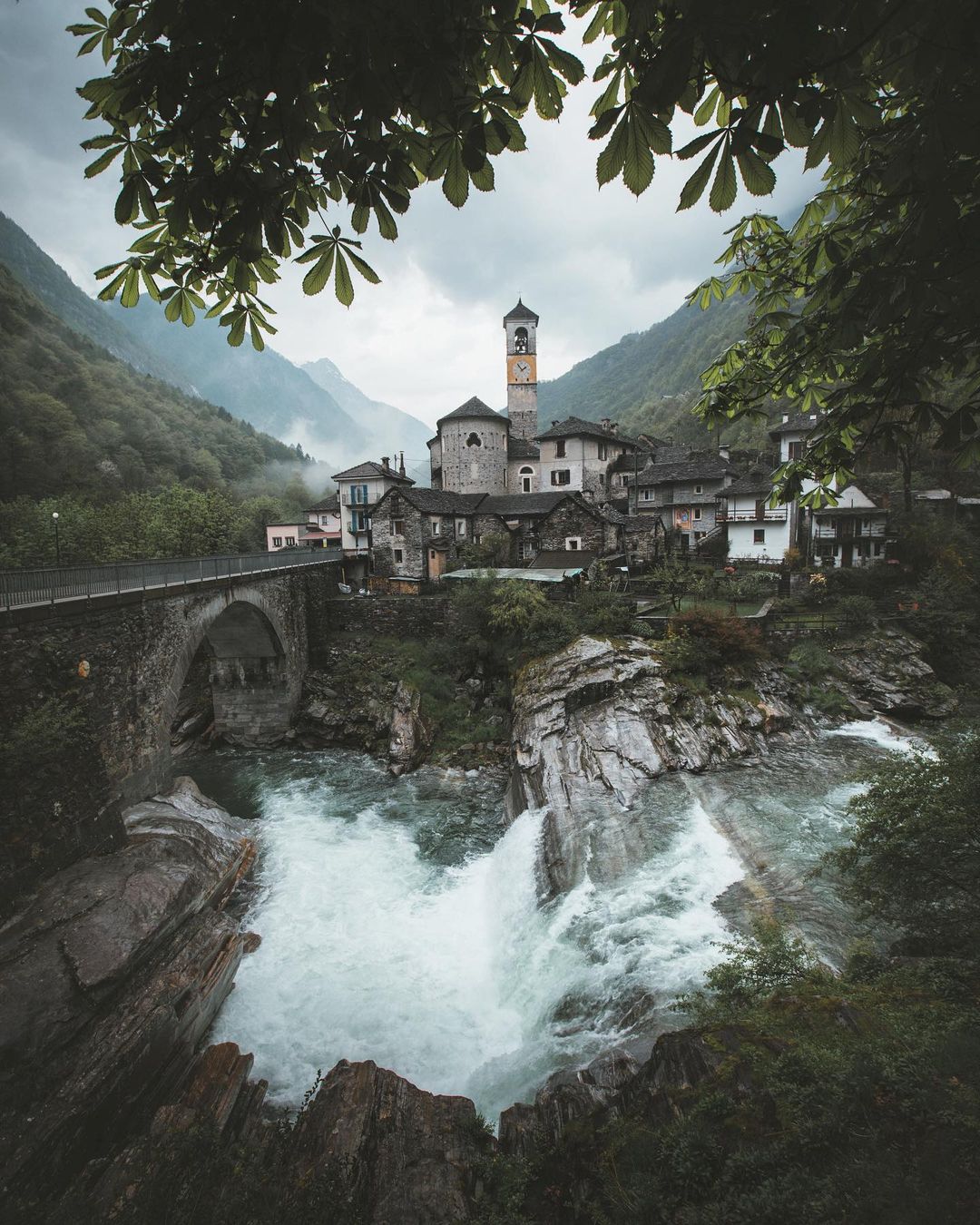 “Travel humbles us and makes you realise that your way is not the only way.”

Switzerland remains a wealthy and orderly country. It is considered as nature’s mountainous masterpiece in Central Europe, which shares its boundary with France (in the west), Italy (to the south), Austria and Liechtenstein (in the east), and Germany (to the north). It offers a temperate climate that varies with altitude. The country is overwhelmed with its scenic views, which become exotic in winters. It embraces three of Europe’s most unique cultures, and most of the Swiss reside in towns and cities. The most distinctive feature about Switzerland is the presence of a Swiss transport system that connects different parts of the country.

THE HEART OF EUROPE

Though Switzerland is a small country, it is situated in the heart of Europe. It is an astonishing destination made of jaw-dropping diversity- 4 national languages, diversified culture, religion, food, and so on. It is a country with few natural resources and is a hub of high-tech industries and a highly maintained transport system which sums up having the most significant growth rate in the world. The country has a peculiar water transport along with a fleet of 32 large ships, numerous boats, and Swiss luxury yachts. There are many Swiss cosmopolitan cities for city lovers such as Zurich, Basel, and Geneva.

The Alps are labeled as the largest mountain range in Europe which mountain peaks range in height between 6,000 and 8,000 feet. These mountains cover parts of South-eastern France and northern Italy, a major part of Switzerland, areas of southern Germany, and some of Austria and Yugoslavia. The Alps are considered the natural site of Europe, which is covered with ice and snow. They are the birthplace of mountaineering. In summers, visitors feel delighted while doing mountain climbing and hiking whereas in winters they enjoy skiing, and skating. There are several popular Alpine resorts including Sankt Anton and Innsbruck (Austria), Chamonix (France) Saint Moritz, and Davos (Switzerland), and others.

Switzerland is scrutinized as one of the best places to visit during the winters due to its magnificent landscapes, picturesque villages, and clean atmosphere. Grindelwald offers winter activities like skiing, and hiking and makes itself the perfect location to explore the wonders of Switzerland. Zermatt also has a plethora of activities for the visitors, like multiple hiking trails, local spas, indoor pools, and three main streets filled with restaurants and hotels. St. Moritz has won international fame by hosting the Winter Olympics twice, and it also has Turf horse races, snow polo, and ice cricket tournaments. It allows visitors to have an unforgettable skiing experience.

Switzerland is one of the wealthiest nations in the world, where people enjoy a high standard of living in the country and participate in various sports activities. The culture of Switzerland is majorly influenced by the cultures of its neighboring nations. People enjoy Swiss cuisine, which includes potatoes and cheese as its main ingredients. When it comes to Swiss clothing, it is versatile and variable among people residing in different parts of the country. Since the country has no dominant national language, therefore most of the literary work of the country is written in French, German, Romansch, or Italian.