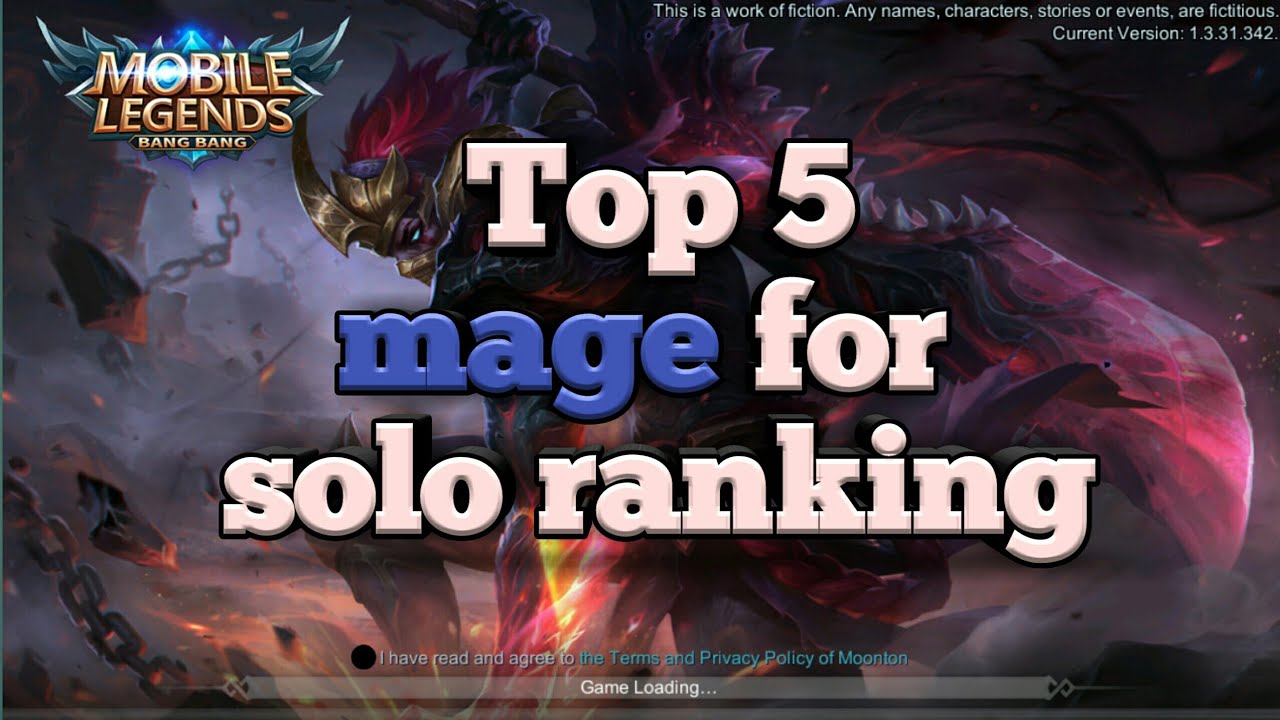 Note: These are my personal recommendations some people might have different views on this matter. 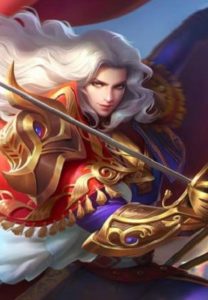 Lancelot was always a powerful and cool hero due its impeccable skills. He can counter almost every hero in 1 v/s 1 if mastered skill timing and skill directions. This hero provides damage along with amazing evading or chasing abilities. He was forgotten due to the release of many new assassin’s.

In the recent update, Lancelot got revamped and is buffed and he got 40% stronger than before (He was crazy strong already). In the new revamp no skills are changed, it’s still same as before. But what changed is his passive and that’s what make him capable of securing a position in current meta.

(Before)  Passive was activated through basic attack which reduces enemy or creep defense and increases his damage by 20% on enemy whose defense is reduced.

(Now)  Passive is activated using dash. For each dash damage will be increased by 8% and can be stacked up to 5 times.

Tips: max out 2nd skills first and ultimate as suggested and then the 1st skill. 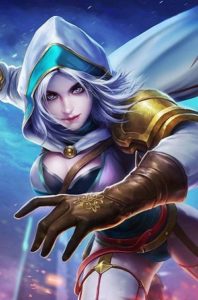 Natalia is a hero who specializes in aiming the backline of teams and if left alone, can do devastating damage to a team! She belongs to the assassin class.

What makes Natalia deadly is her passive and ultimate.

Passive: Deals 15% additional damage when attacking form behind. In the bush Natalia becomes stealthed (will be detected when close to enemy) if not taken or dealt any damage in 2s.Stealth mode increases her movement speed by 15% and next basic attack will be backstab, dealing 20(+80% total physical ATK) physical damage and silencing the enemy for 0.6 sec.

So Basically Natalia can go stealth 3 times which is deadly as hell.

Build: Build as much critic as you can. As she’s critic queen. 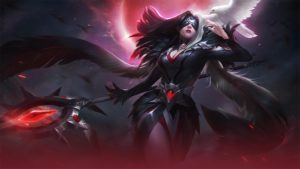 Although builds can be re-configured as per the opponents but the above build  can help one shot any damage dealers. 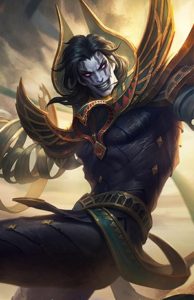 The Current Tank nightmare for every dash hero (almost all currfent meta are dash).

Most picked or most banned tank in current meta is khufra as it the perfect counter of many deadly heros. Khufra is full of crowd control which makes his good in ganking as well as team fights. He can dash to a pretty long range and stun in AoE. 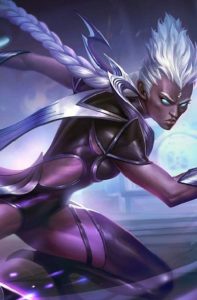 The infamous tank killer karrie is back. Some of you might be thinking why karrie? There are so many good marksman out there. So why karrie?

Why I picked karrie is because currently most teams are preffering 2 tank stratergies.

Also as you all might know that tank is different from any other marksman. Others depend on physical damage, Karrie depends on true damage. No physical or magical resistance items can reduce true damage. That is why she is known as the tank buster.

karrie can evade almost every mm and can also deal damage while even evading them which is quite an advantage to karrie. She can easily dominate the enemies.

If you don’t have a tank with you then buy raphtor machine instead of thunder belt until level 15.

Above build is for tank as it is non-critic. For critic just change golden staff with windstalker.

Hope this helps you.