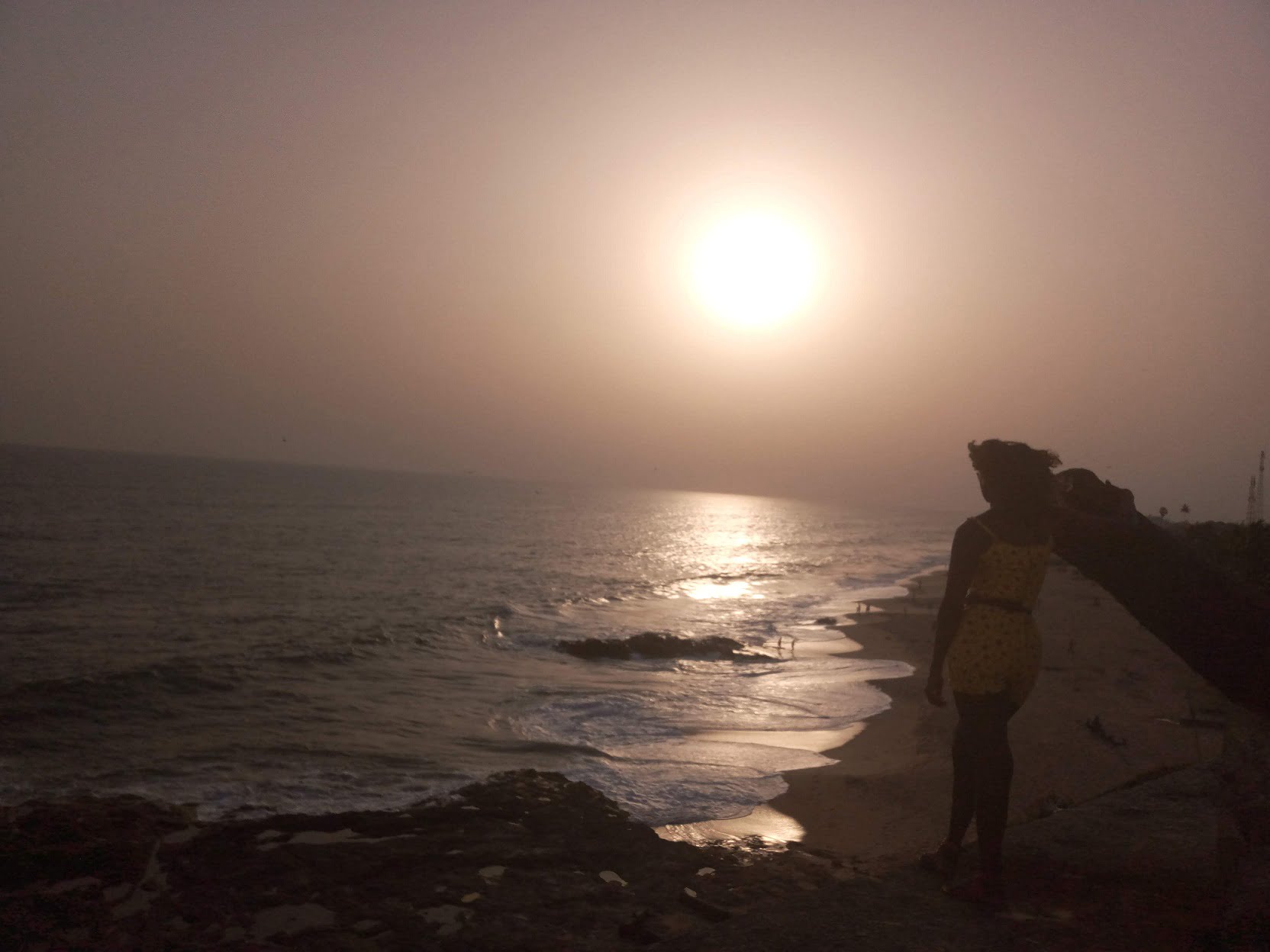 “We wander for distraction, but we travel for fulfillment.”

Ghana, country of Western Africa, situated on the coast of the Gulf of Guinea is called ‘Africa for beginners’, which in many ways is quite the compliment. It’s a friendly and largely safe country, with a list of enticements as long as an Accra traffic jam: for a start, you’ll find beaches, sunshine, wildlife, national parks, and a deeply colorful cultural heritage. The long tropical coastline is in some ways the most natural draw card for travelers, but you are unlikely to come to Ghana for the sole purpose of lying on a beach. There’s too much going on for that.

There is archaeological evidence which shows that humans have lived in what is present day Ghana from about 1500 BC. Oral tradition has it that many of Ghana’s current ethnic groups such as multi-ethnic Akan, the Ga and the Ewe arrived around the 13th century AD. Modern Ghanaian territory includes what was the Empire of Ashanti, one of the most influential states in sub-Saharan Africa before colonial rule.

The capital Accra, is a vibrant but often misunderstood city, a heaving metropolis of food stalls and football shirts, music and markets, swish hotels and swirling street life. It has few big sights as such, but makes for an engaging introduction to the country as a whole. Further along the coast, there’s just as much to absorb in seaside settlements like Cape Coast, once a slave port but now a cultural destination in its own right. Its dark past is testament to the various European powers that at different times held sway in the region.

It’s easy to come here for a week or a month, but no trip can be compete without a visit to Ghana’s coastal forts, poignant reminders of a page of history that defined our modern world. The beauty is that the diversity of this place exists so harmoniously, a joy to experience and wonder to behold in uncertain times. Plan a trip to this enchanted country via direct flights from India. The official currency of Ghana is Ghanaian cedi (1 GHS=13.10 INR).

Hailed as West Africa’s golden child, Ghana deserves its place in the sun. One of Africa’s great success stories, the country is reaping the benefits of a stable democracy in the form of fast-paced development. And it shows: Ghana is suffused with the most incredible energy.