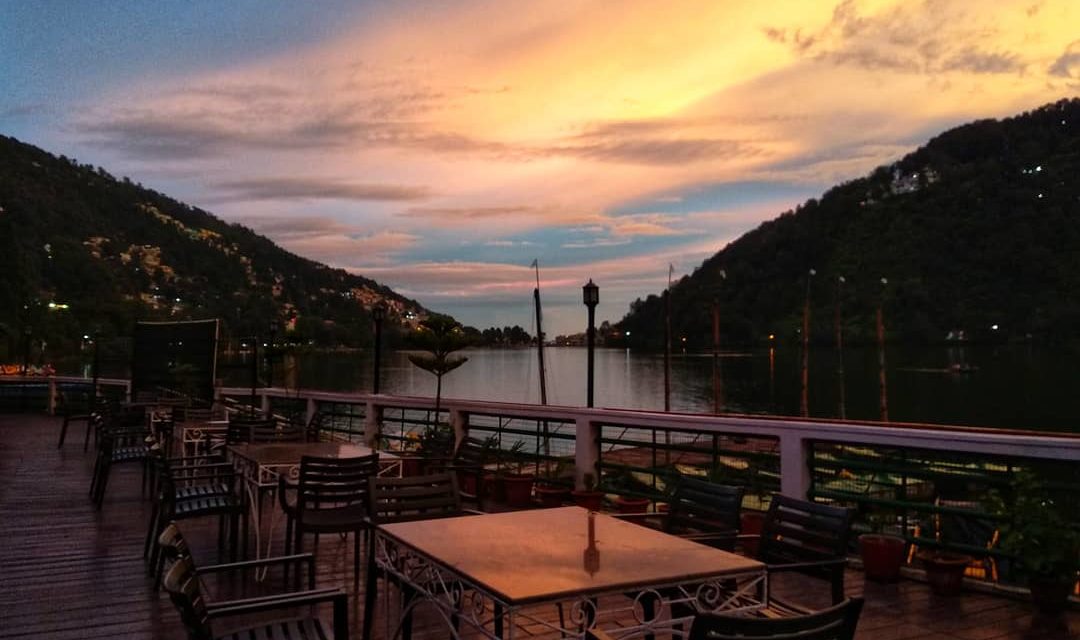 ‘I travel not to go anywhere but to go. I travel for travel’s sake. The great affair is to move.’

The gem of Uttarakhand in India – Nainital is a charming hill station that sits prettily at the green foothills of the Kumaon ranges in the Himalayas. Located at an elevation of around 1938 meters,  the epicenter of the town’s popularity and beauty lies within the gorgeous Naini lake, after which the town is named. Founded by British due to its resemblance to the Cumbrian Lake District, Nainital brims with elegant colonial structures that amplify the beauty of this place.

There are many legends associated with the place. According to one, Nainital has derived its name from the Goddess Naina while the other legend says that when the Goddess Sati lost her eyes, she was being carried by Lord Shiva and a lake was formed. This beautiful small town is surrounded by seven hills, popularly known as ‘Sapta-Shring’. The majestic mountains and the sparkling waters of the lake add an immense lot to the beauty of the town.

According to recent historical records, Nainital was discovered by a British sugar merchant P. Barron in 1839. He was so deeply enthralled by the lake settlement and its forested surrounding that he came back with a sailing boat and built a house named ‘Pilgrim’s Cottage’. Thus started the process of settlement in this once secluded mountain resort, with colonial villas and promenades coming up one after the other. Soon, it became an important administrative town as well, with the summer capital of the erstwhile United Provinces being set up here. Prior to 1839, the valley was covered by thick forests and inhabited by hill tribes. The main attractions of Nainital range from quiet walks in meadows the forests of pine and deciduous trees to adventure sports (rock climbing, yachting, etc.) to popular entertainment.

This quaint little town experiences a pleasant climate throughout the year. Plenty of hotels are set on the hillside around the lake. There’s a busy bazaar, and a spider’s web of walking tracks covers the forested slopes to viewpoints overlooking distant Himalayan peaks. For travelers, it’s an easy place to kick back and relax, eat well, and ride horses or paddle on the lake. In peak seasons – roughly May to mid-July and October – Nainital is packed to the gills with holidaying families and honeymooners, and hotel prices skyrocket. The Naini Lake, along with the other lakes in the area, has earned this town the title of ‘City of Lakes’. Whether you want to go boating on the beautiful Naini Lake or any of the other lakes, relish some local delicacies, shop at the Tibetan Market and Mall Road, or take a ropeway ride to soak in the beauty of the Himalayas from Snow View Point, Nainital is sure to leave an imprint on you that will last a lifetime. 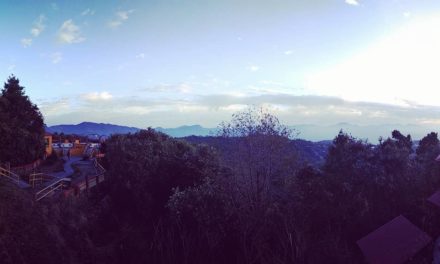 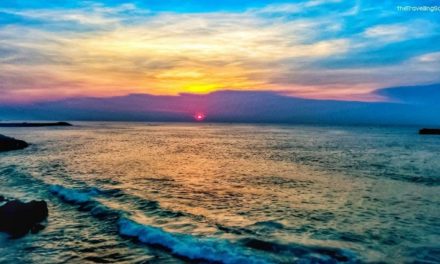 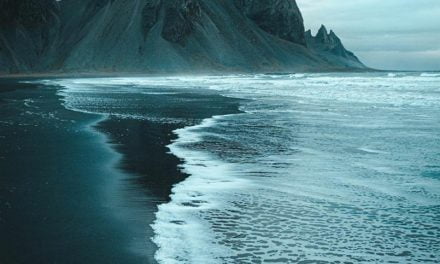