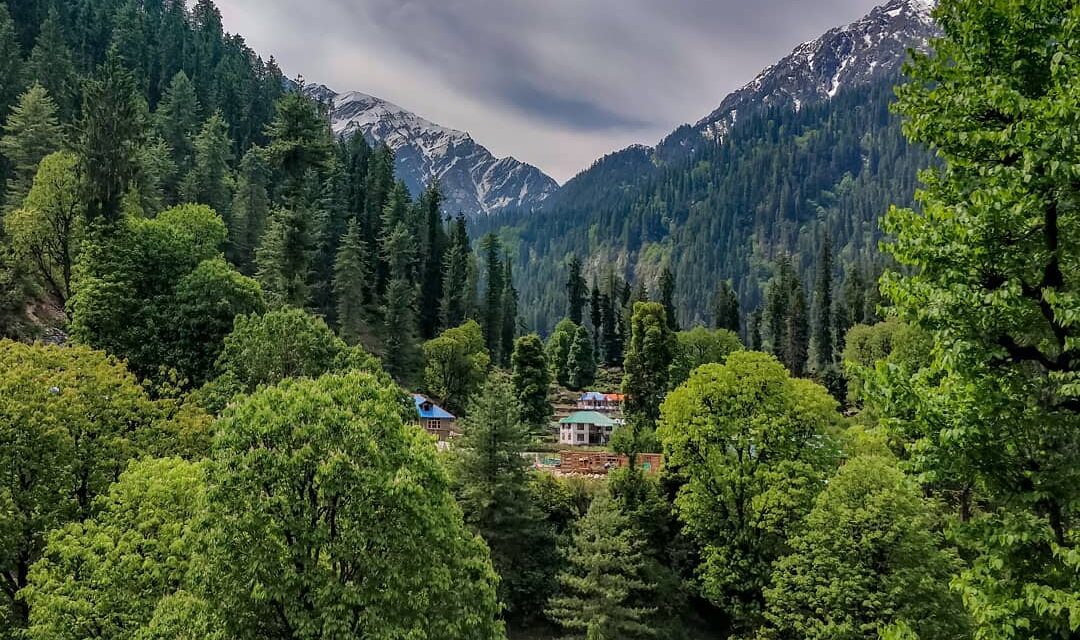 “Stop worrying about the potholes in the road and enjoy the journey.”

India is a country with innumerable landforms, climatic conditions, and biodiversity. India, being a South Asian country is a mesmerizing spot of several places to visit. People all over the world feel thrilled to explore India. In Northern India, there is Himachal Pradesh which means ‘abode of snow. It includes the world’s highest mountain peak, Mount Everest. One can embrace the beauty of different districts of Himachal Pradesh through mountaineering or sightseeing. The state consists of 12 districts- Bilaspur, Chamba, Hamirpur, Kangra, Kinnaur, Kullu, Lahaul and Spiti, Mandi, Sirmaur, Shimla, Solan, and Una. Other destinations include Rewalsar, Masroor Rock-cut Temples, and Shrikhand.

Himachal Pradesh puts forth numerous trekking opportunities. Here are a few of them:

The food offered in Himachal Pradesh is simple yet nutritious. It includes dal, rice, chapati, vegetables, paneer, curd, and pickles in the Pahari regions. Tibetan culture is extremely popular here and hence barley is the significant staple grain. Some of the specialties of Himachal Pradesh include Madira, Paneer, Chuck, Bhagjery, and chutney of til. One of the popular local dishes among tourists of Kullu is SIDDU. Within Tibetan-influenced regions, chhang (fermented rice wine) is common. Different regions of Himachal Pradesh have different cuisines and food processing techniques depending upon agro-climatic conditions and socio-culture ethics.

A TAKE AWAY MESSAGE

Himachal Pradesh is a mesmerizing state to spend holidays. One can enjoy the trip through trekking as well as visiting unique districts. People of Himachal Pradesh communicate in western Pahari, Hindi, Punjabi, and English. And every district has its regional language. For example, Kangri, Kahluri (Bilaspur), Mandyali, Kullvi, Mahasui, Sirmauri, and so on. One can reach here by either train or bus or plane and to get around the state, one can use bus or motorcycle. While enjoying the environment of Himachal Pradesh, one can also learn about Buddhism and yoga in Dharamshala and Bir. 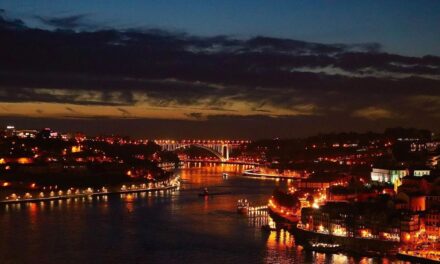 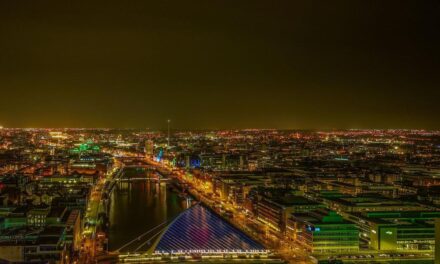 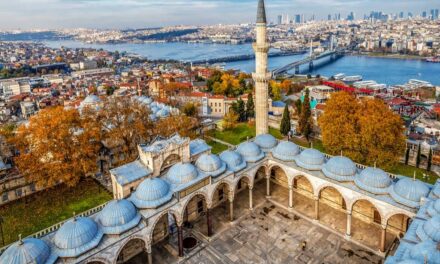 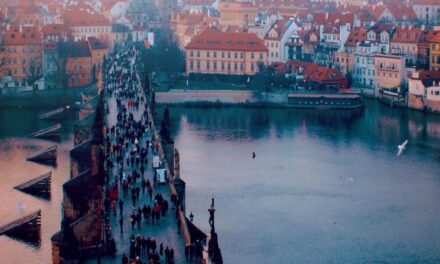