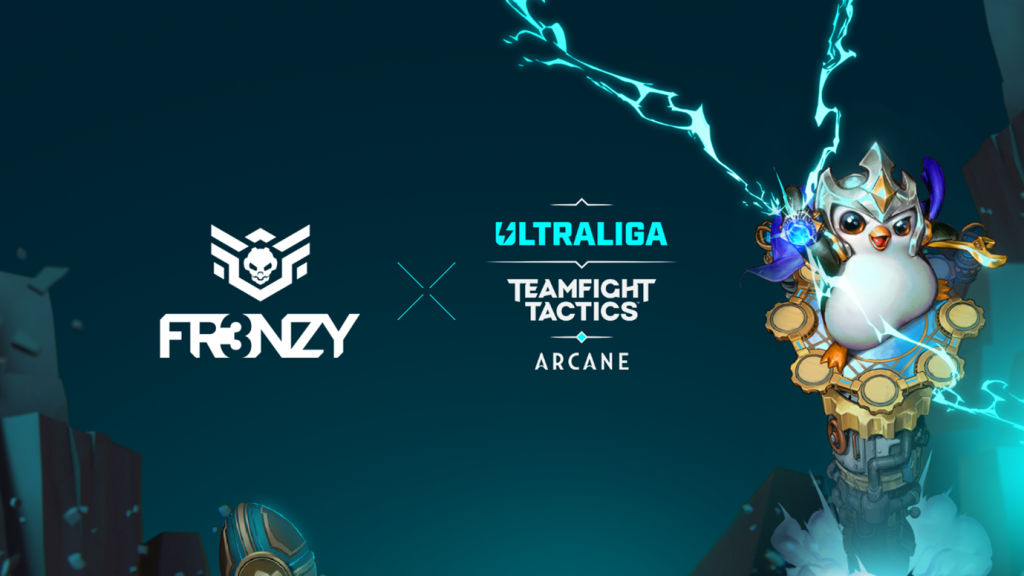 Polish esports production company Frenzy has been announced as the official broadcast producer of the Ultraliga Teamfight Tactics Championship Arcane in Poland.

This marks the third edition of the tournament, which will be reportedly closely linked with Riot Games’ animated series Arcane.

According to the release, the series will be promoted during the championship. This includes its title being a part of the competition’s name and branding.

Grzegorz Szabla, Senior Brand Manager CEE at Riot Games, spoke on the announcement:  “We are very proud of our cooperation with Frenzy over the past few years, whether that’s bringing to life tournaments on TV, streaming services, or creating documentaries around some of our biggest esports stars.

“Frenzy stands for quality and we look forward to working together more in the future.”

The competition is set to run from December 13th to January 30th and will be broadcast on Polsat Games, a linear television channel owned by Cyfrowy Polsat S.A.

This marks the third major deal Frenzy has done since ESE Entertainment acquired the media firm earlier in October. Shortly after the announcement, Frenzy was revealed as the official producer of PGL Major Stockholm 2021 broadcasts in Poland. This was followed by signing a license agreement with Riot Games for the VALORANT Champions 2021 tournament.

Marcin Kilar, Managing Director at Frenzy, commented: “The Polish Championship in Teamfight Tactics was a catalyst for the development of the Polish scene. We’ve been working together with Riot Games to ensure that players can improve their skills in a healthy ecosystem, and fans can experience top-level production of this prestigious tournament.

“I am happy that Ultraliga has already supported the development of a World Championships finalist. It is time for another Ultraliga alumni to start conquering the Teamfight Tactics world.”