Shoppers across the country bought products worth Rs 1.25 trillion this Diwali, helping retailers log decade-high sales — a sign of resilient demand even as inflation remains high. The Confederation of All India Traders (CAIT), which represents about 70 million traders, said the tremendous sales response came as a much-needed breather for retailers facing a slowdown for the past two years. It has also made businesses optimistic about the near future.

Traders are now gearing up for the wedding season, scheduled to start from November 14, said CAIT. “During Diwali this year, there is an estimated business of about Rs 1.25 lakh crore (trillion) in the entire country, which is a record figure in the last decade,” said CAIT National President B C Bhartia and Secretary General Praveen Khandelwal. “In Delhi alone, this business was about Rs 25,000 crore.”

Consumers spent over Rs 9,000 crore on gold jewelry and silverware, they said, while traders selling packaging items saw sales of Rs 15,000 crore. Before this, online players had also seen encouraging sales. The first week of online festival sales in October, where various e-commerce firms participated, saw 23 per cent year-on-year sales growth in 2021. This means goods worth $4.6 billion (Rs 32,000 crore) were sold online, according to a recent report released by homegrown firm RedSeer Consulting.

It claimed that Flipkart Group emerged as the leader, with a 64 per cent market share. Earlier, RedSeer Consulting had forecast a sale of $4.8 billion in the first week of the festival season. The overall online shopper base grew by about 20 per cent compared to last year, with Tier 2 contributing to about 61 per cent of all shoppers. Also, the “gross merchandise value per shopper has grown by 1.04X — indicating an inherent aspiration in the shopper”, it said.

Amazon recently said its month-long sales event has seen the biggest-ever shopping activity for its sellers and brand partners, bringing services to millions of customers. The sale, which started at midnight of October 2 for Prime members and went live for all customers on October 3, saw participation from 99.7 per cent pin codes.

Local shops on Amazon clocked a 2x spike and sold over 10 products every minute. As Bharat gets ready for 5G, more than 84 per cent of mid-range segment of smartphones bought on Amazon were 5G-ready. More than one million customers purchased a smartphone on Amazon for the first time. About 1 in 6 smartphones and 1 out of 4 TVs sold during this time had Alexa Built-in or worked with Alexa. Over 120 audio products were purchased every minute. Amazon’s voice assistant Alexa answered over 36 million requests during the event.

With the country’s online market projected to soar to $1 trillion by 2025, players such as Amazon, Walmart-owned Flipkart, Reliance’s JioMart and Tata Group are in fierce competition with each other to grab a pie of the market. 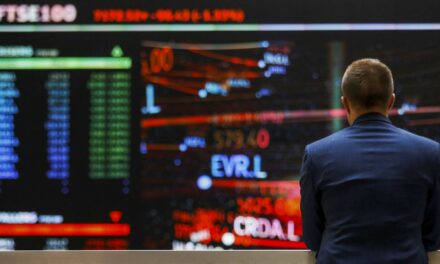 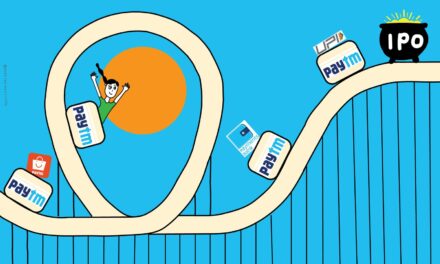 Paytm IPO:  A Boon or A Bane for the investors?