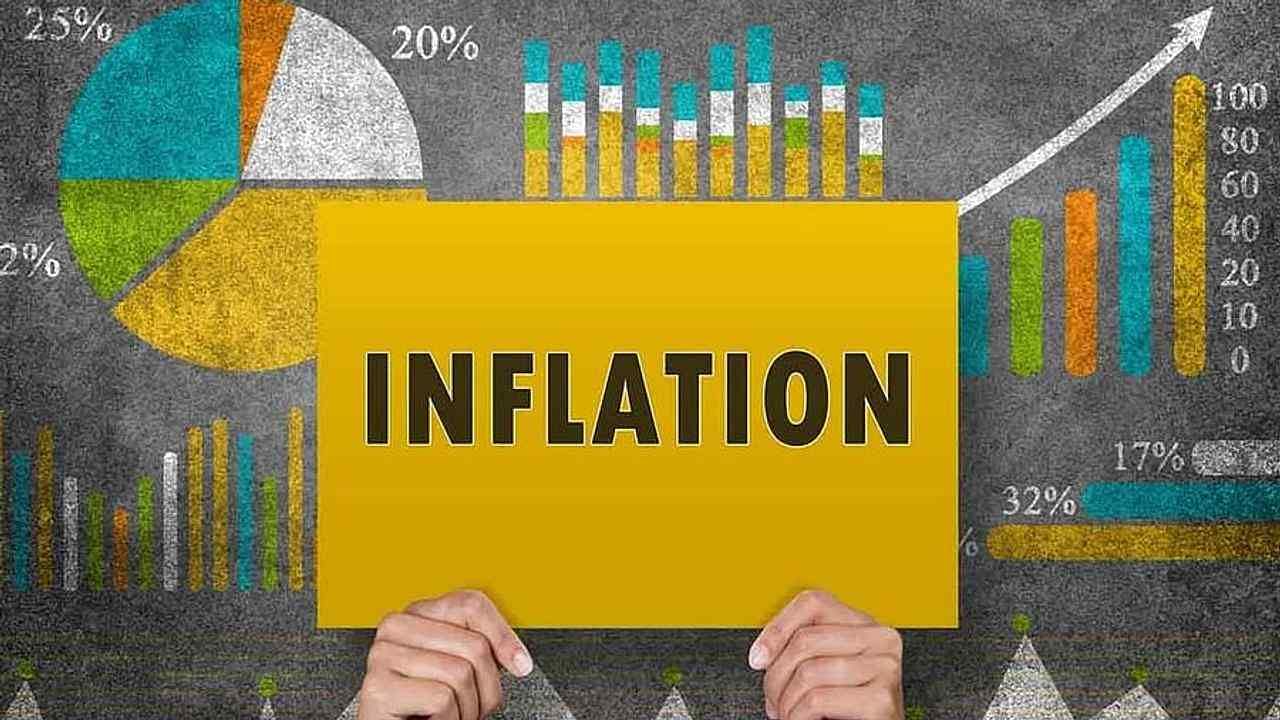 The inflation print for November is lower than 6.93 percent in November 2020 and within the 4+/-2 percent target range of the Reserve Bank of India (RBI).

Retail inflation based on Consumer Price Index (Combined) increased to a three-month high of 4.91 percent in November with food prices rising too, amid indications the excise duty cuts by the Centre and the subsequent cut in levies by states have not provided much relief in tempering headline inflation. Food inflation increased to 1.87 percent in November from 0.85 percent a month ago, data released by the National Statistical Office (NSO) Monday showed.

The inflation print for November is lower than 6.93 percent in November 2020 and within the 4+/-2 percent target range of the Reserve Bank of India (RBI). Core inflation — the non-food, non-fuel inflation component — jumped to a five-month high of 6.08 percent. Moderation in the CPI inflation for fuel and light, paan, tobacco and intoxicants, and miscellaneous items was outpaced by a rise in inflation for food and beverages, housing, clothing, and footwear. Economists said input price pressures and supply-side shortages are pushing up prices at the consumer level and going ahead may further impact demand.

Fuel and transport costs remained the main constituents that pushed up inflation in November. “These categories exert cost pressure on various input items. However, the extent to which increased costs are passed on to consumers will depend on the strength of demand in respective product categories. Although not a concern at present, elevated price levels will discomfort consumers when demand levels improve,” said Vivek Rathi, Director – Research, Knight Frank India.

Devendra Kumar Pant, Chief Economist, India Ratings & Research, pointed out that excise relief on petrol and diesel and cut in VAT by most states did not provide much relief to retail inflation. Inflation of both ‘transport and communications’ and ‘fuel and light’ declined in November 2021, but remained double-digit, he said.

According to Pant, inflation of commodities such as health, fuel and light, and transport and communications, has turned structural. “Supply shortages are further aiding higher inflation, which cannot be termed as transitory. Most economic data, be it IIP or inflation, is responding more than the base effect. CPI is likely to remain high till January 2022 and moderate after that. India ratings believe retail inflation is likely to remain in the 4%-6% range most of the time in near future,” he said.

Most economists said RBI would be keeping a close watch on the inflation level but may focus on growth in the next monetary policy review in February 2022. “Considering the high inflationary expectations, RBI will be watchful of the inflation level, and we hope that benign interest rates continue considering capital intensive sectors like real estate are strongly influenced by credit costs at both consumer and developer level,” Rathi said.

“The recent correction in prices of many food items other than tomatoes has provided relief for the inflation trajectory, especially given the unfavorable base effects that lie ahead. In our assessment, as long as the CPI inflation remains within the target of 2-6%, the MPC and RBI will prefer to prioritize growth and maintain policy support to impart durability and sustainability to the recovery. As of now, there isn’t enough evidence on the durability of the growth recovery to confirm that the stance will be changed to neutral in the February 2022 policy review,” Nayar said.

The RBI had kept its key policy rates unchanged in its monetary policy review on December 8. “Recent pro-active supply-side interventions by the government continue to restrain the pass-through of elevated international edible oil prices to domestic retail inflation. Crude prices have seen a significant correction in recent periods. Cost-push pressures from high industrial raw material prices, transportation costs, and global logistics and supply chain bottlenecks continue to impinge on core inflation. The slack in the economy is muting the pass-through of rising input costs to output prices,” the RBI had said. It has projected CPI inflation at 5.3 percent for 2021-22 and at 5.1 percent in Q3; 5.7 percent in Q4 and at 5 percent for the first quarter of the financial year 2022-23. 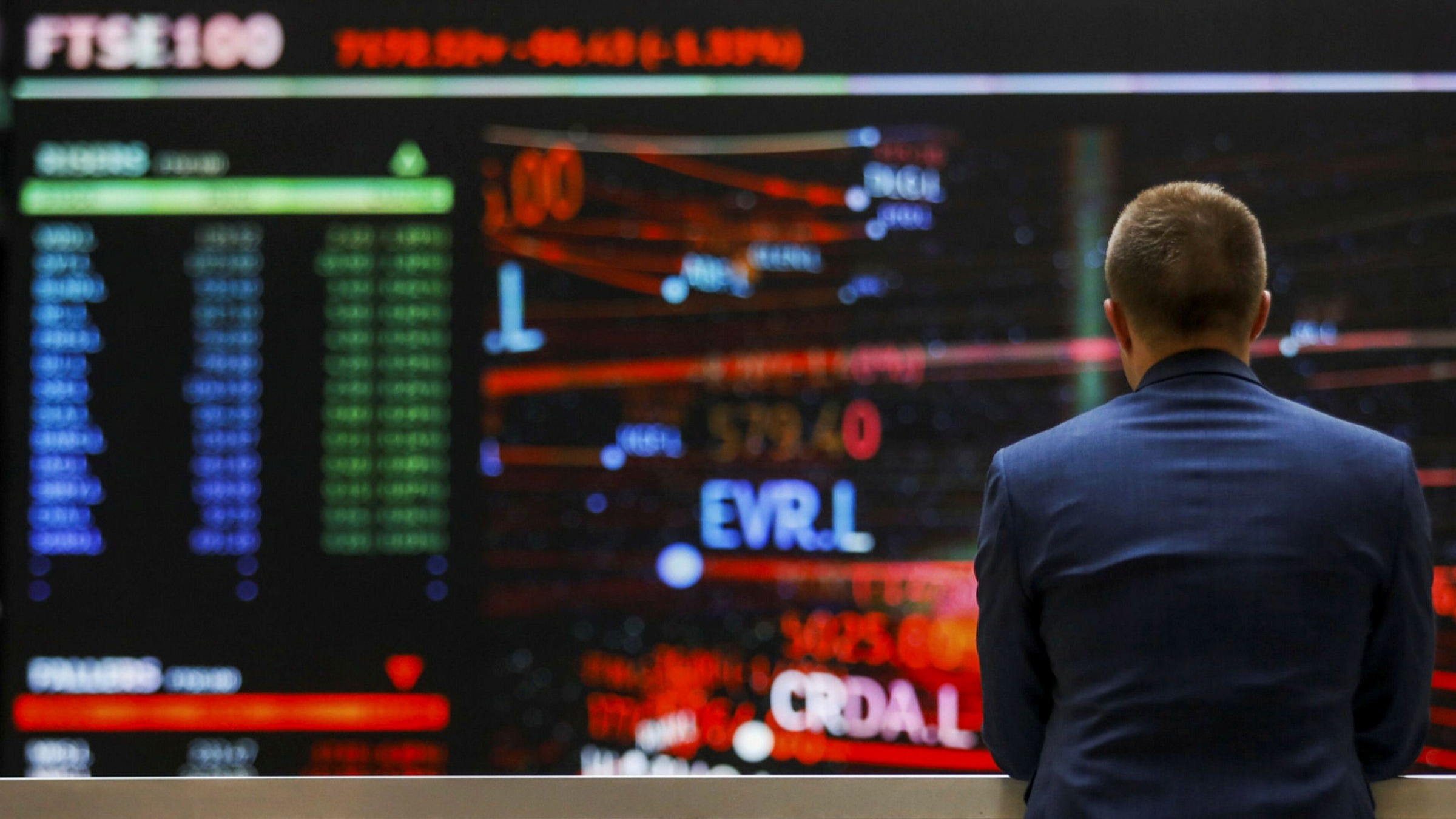