Most people are expecting the next Call of Duty to release towards the end of the year. But well-known Leaker Tom Henderson is hearing rumours that CoD: Modern Warfare II will hit the shelves in October. 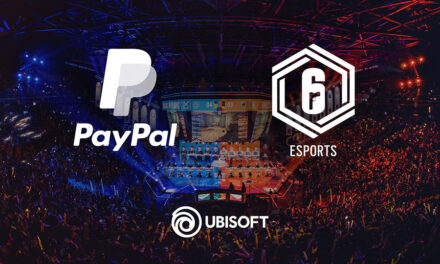 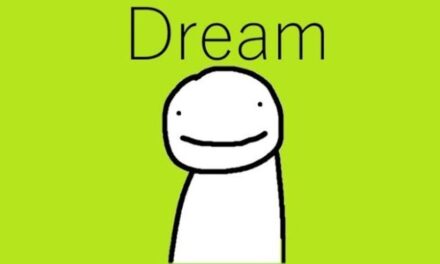 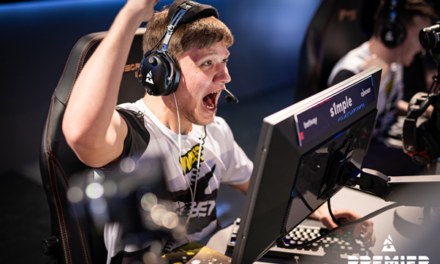 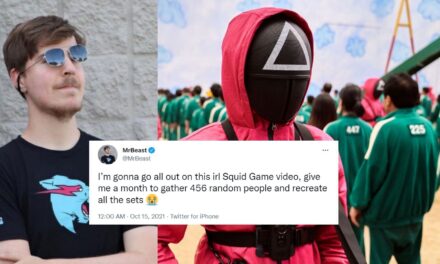