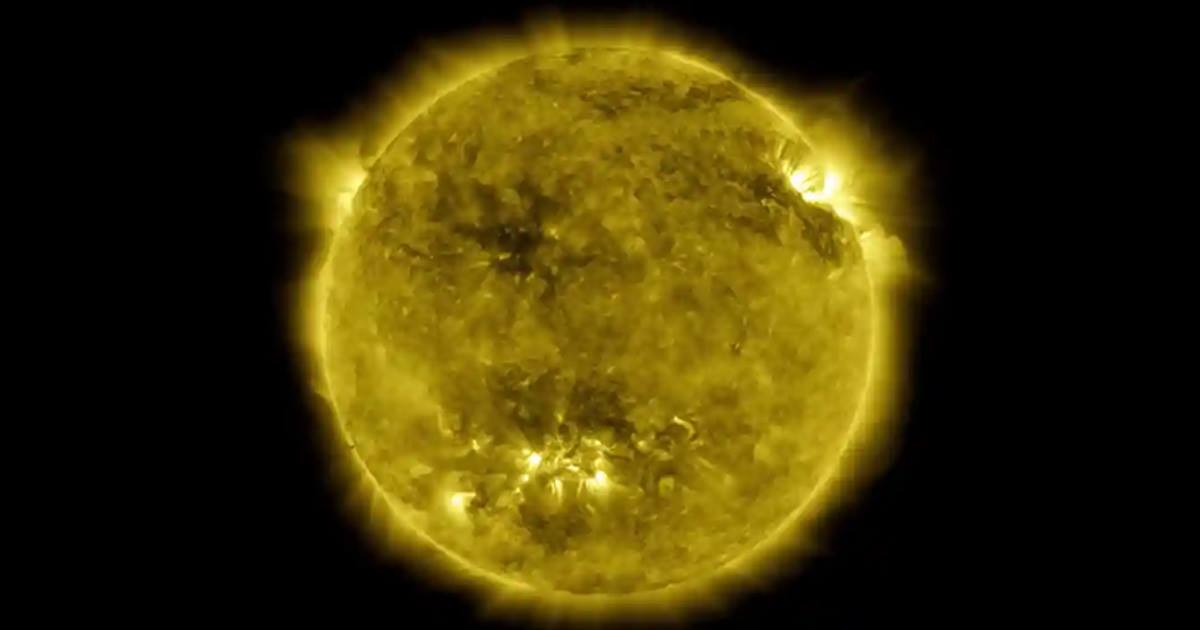 We all know how difficult is to stare Sun; just a few seconds are enough to feel burn in our eyes. But we are lucky, we have NASA. Recently, NASA’s Solar Dynamics Observatory (SDO) completed a full decade watching (non-stop) and observing the sun. A decade WOW! We can’t even stare our favorite crush that long and here we are talking about watching non-stop the sun, SDO game is strong.

SDO has gathered 425 million high-resolution images of the Sun by capturing an image of sun every 0.75 seconds, amassing 20 million gigabytes of data over the past 10 years. Damn! That’s some huge numbers. We know they must have used this data to research and to discover but NASA created some fun for us, internet people, too. For people like us (an admirer of space), they released a time-lapsed video showing a full decade where every second in the video represents a day. How cool is that!

*This 10-year time-lapse showcases photos taken at a wavelength of 17.1 nanometers, which is an extreme ultraviolet wavelength that shows the Sun’s outermost atmospheric layer – the corona. Compiling one photo every hour, the movie condenses a decade of the Sun into 61 minutes. The video shows the rise and fall in activity that occurs as part of the Sun’s 11-year solar cycle and notable events, like transiting planets and eruptions. The custom music, titled “Solar Observer,” was composed by musician Lars Leonhard*

The shift in solar activity can be clearly seen as the number of swelling solar spots increase to explosive levels with violent whips of magnetic field lines and plasma called solar flares. It then goes down again to a period known as solar minimum when the amount of solar activity is relatively low.

We all know about the beautiful Northern Lights, the main cause of these lights are solar winds when they are strong we can easily see the northern lights (up and down pattern of solar flares). At higher altitudes they are visible. It’s not magic, just Solar flares playing with Earth’s magnetic fields.

(curious about the whole process https://spaceplace.nasa.gov/aurora ) 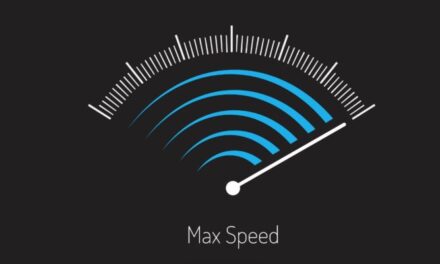 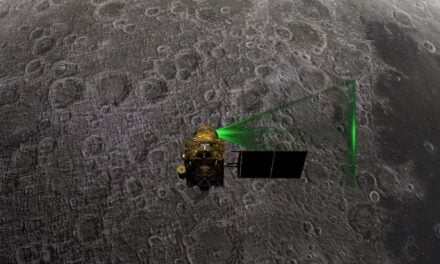 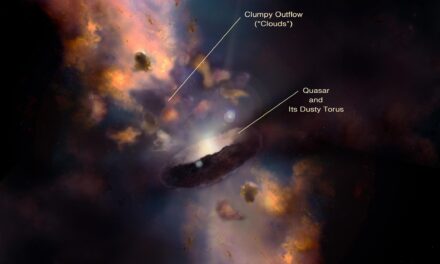 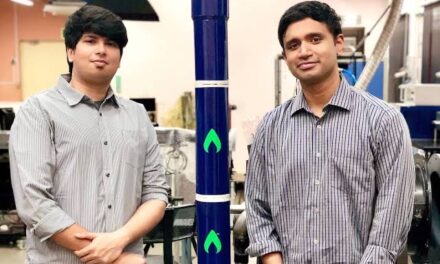