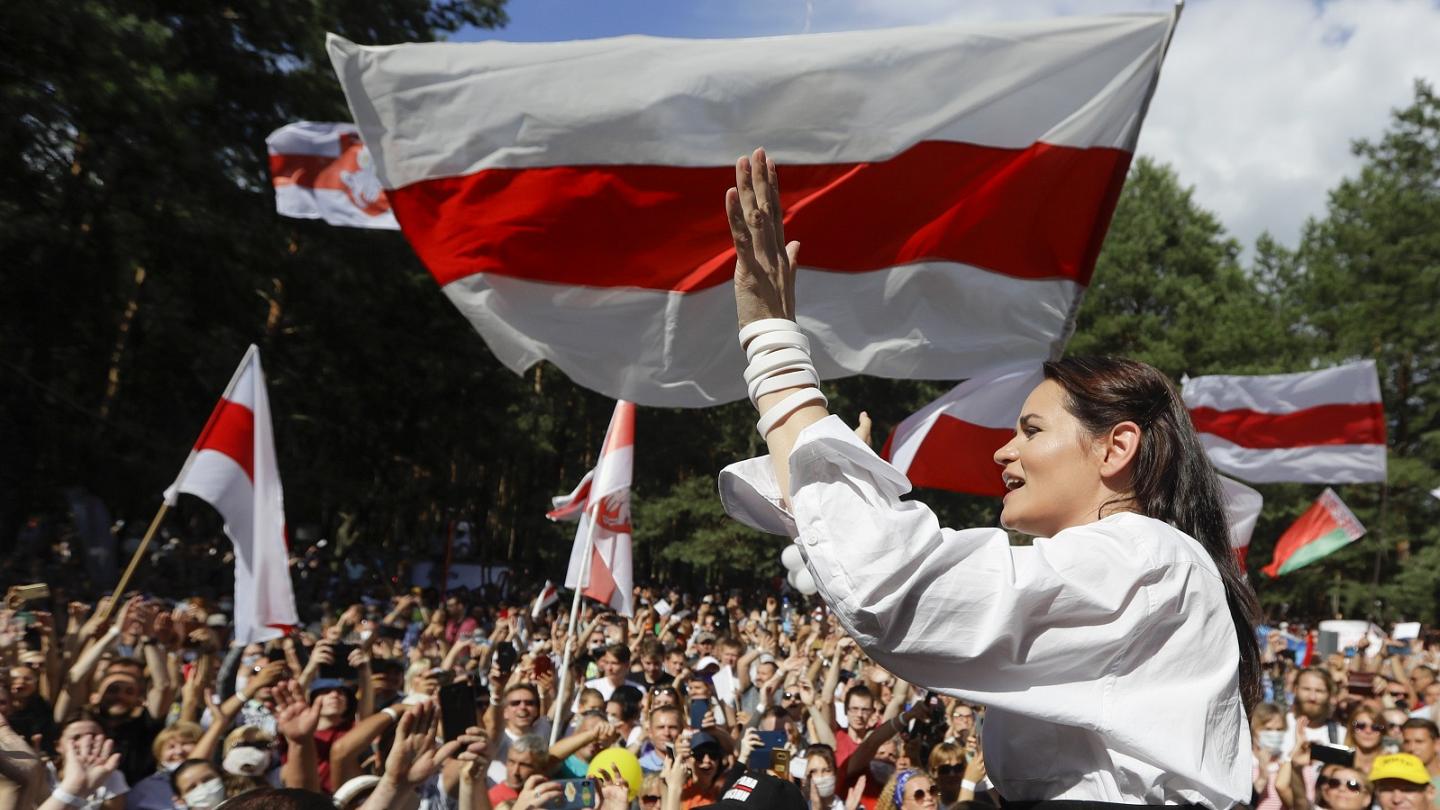 For the past 50 days, there is Europe’s one of the largest protest is going on in Belarus.

Contents
WHY IT IS HAPPENING IN FIRST PLACE?WHAT HAPPENED NOW?HOW ALL OF THESE IMPACT WORLD WIDE?

WHY IT IS HAPPENING IN FIRST PLACE?

For understanding this we have to begin it from the start. In 1991 Belarus became a sovereign nation, and its first presidential elections were held in 1994.,Alexander Lukashenko, who has been running Belarus since 1994, has sought help from Russian President Vladimir Putin for tiding over what has been described as the most vulnerable period of his dictatorship. who worked as the director of a collective farm during the Soviet period and served in the Soviet Army, won the polls. After coming to power, Lukashenko solidified his control over Belarus’s legislature, judiciary, and media, and used the KGB spy apparatus inherited from Soviet predecessors to crush dissent. After 1994, Lukashenko claimed victory in five consecutive national polls, despite criticism that the elections were unfair. The strongman was able to remain in power thanks to generous support from Russia in the form of cheap oil and gas supplies, and by avoiding the tumultuous privatization route that many post-Soviet countries adopted.

Like all dictatorship countries, Belarus was suffering from unemployment, low economy and a falling judiciary system, So in this election, Belarus citizens decided to change the government, as a result in the recent election 8th of August minority of citizens voted for opposition leader Sviatlana Tsikhanouskaya I can say this taking reference of the political rallies, in Lukashenko rally barely 1000 people came but in Tsikhanouskaya rally more the 120,000 people take part. On 9th of August, results were announced, the Lukashenko got 80% vote and Tsikhanouskaya got 10% of the vote, everyone knew that this vote was unfair and want a re-election and a fair counting board and this started a peaceful protest all over the country in between the Tsikhanouskaya fled Belarus to neighbouring Lithuania, where she said an ultimatum involving her family caused her to leave.

Tsikhanouskaya’s husband, a pro-democracy blogger barred from elections, has been in jail in Belarus since May. From Lithuania, Tsikhanouskaya challenged the election results, saying she had won by 60 to 70 percent in many precincts, and asked for a recount. largely peaceful, have been met with a ferocious crackdown– including severe beatings, stun grenades, tear gas, and rubber bullets– that has caused further resentment against the ruling government.

HOW ALL OF THESE IMPACT WORLD WIDE?

The United States and the European Union leaders are to hold an emergency video summit on Wednesday and condemned the Lukashenko actions. EU foreign ministers agreed last week to prepare new sanctions against Belarusian officials responsible for “violence, repression and the falsification of election results. UK said on Monday it did not accept the results of the “fraudulent” election. The world has watched with horror at the violence used by the Belarusian authorities,” said Foreign Secretary Dominic Raab. Despite all this Lukashenko seek help from Russia. President Putin on Saturday he spoke to Putin on phone.

Belarus-Russia relations had recently turned sour in 2019, Lukashenko expelled the Russian ambassador after accusing Moscow of treating Belarus like a vassal state, and last month had 32 private Russian military contractors arrested on charges of planning to stage riots ahead of the presidential vote. Russia had also scaled back subsidies to Belarus. While Russia was yet to confirm as of Sunday that it would provide Belarus military support, analysts expect Kremlin to protect its interests in Belarus, which hosts pipelines that carry Russian oil and gas to the West, and which acts as Russia’s buffer zone with NATO and the EU.

In a recent speech of Lukashenko people and government Workers chanted “leave” and booed the long-time leader of the ex-Soviet state as he insisted he would not allow a new vote after allegations of ballot fraud. Strike action spread to state TV, with staff walking out. Still, the Belarus is in blackout and people are still protesting from 54 days strength of 150,000 people marched in Belarus capital.