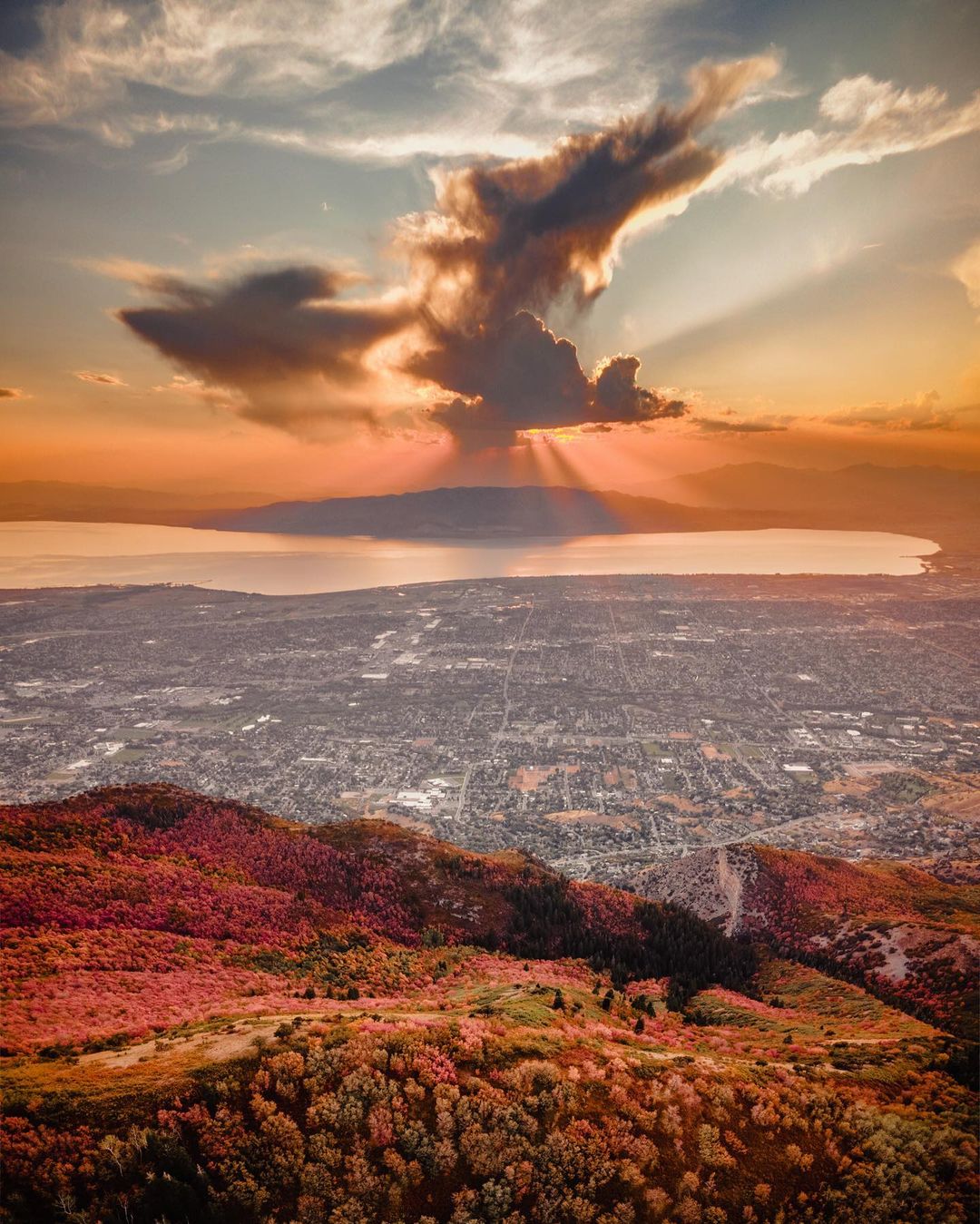 “The only trip you’ll regret is the one you didn’t take.”

Towards the Southwest region of the United States, Utah is known for its scenic beauty and outdoor activities like skiing, hiking, snowboarding, horse riding, rock climbing, and relatable activities. The landscape of the country is composed of mountains, deserts, and plateaus. It represents a crucial part in the settlement of the country United States. The urban development of the country is concentrated in two areas- the Wasatch Front in the north-central part and Washington country in the Southwest, and the majority of western Utah lies in Great Britain. Salt Lake City is the largest city and capital of Utah, and it includes peculiar and historical sites to visit. For instance, Temple Square, and the Mormon church.

Dixie is the low-lying area in the southwest corner of Utah, and the area got this name because ancient settlers were able to grow cotton in the region. It consists of the city of St. George’s, hot, dry summers, and mild winters. The benches are the elevated slopes along the Wasatch Front, and they receive more precipitation and snow than the valley floors. Mormons or members of the church of Jesus Christ of latter-day saints make up maximum Utah’s population. The beliefs and practices of Mormons have a strong influence on the public policy in the state.

Most of the food in Utah is of typical American cuisine, and the mouth-watering dishes and drinks of Utah include:

Utah is a different yet exploring country because it has so much to look forward to for the visitors. Starting from having the third most national parks of any state, various national monuments, national recreational areas, to national forests. It has various tourist, cultural attractions, colleges, and universities. People interested in mining can rely on Utah because mining has been a large industry here since it was first settled. Like all countries, Utah has also experienced various incidents leading to huge loss of life and property. For example, the Crandall Canyon Mine collapse. Visitors should beware of stereotypical thinking of people, scams, gambling, and the practice of polygamy.