US Election – Joe Biden on his way to be next president 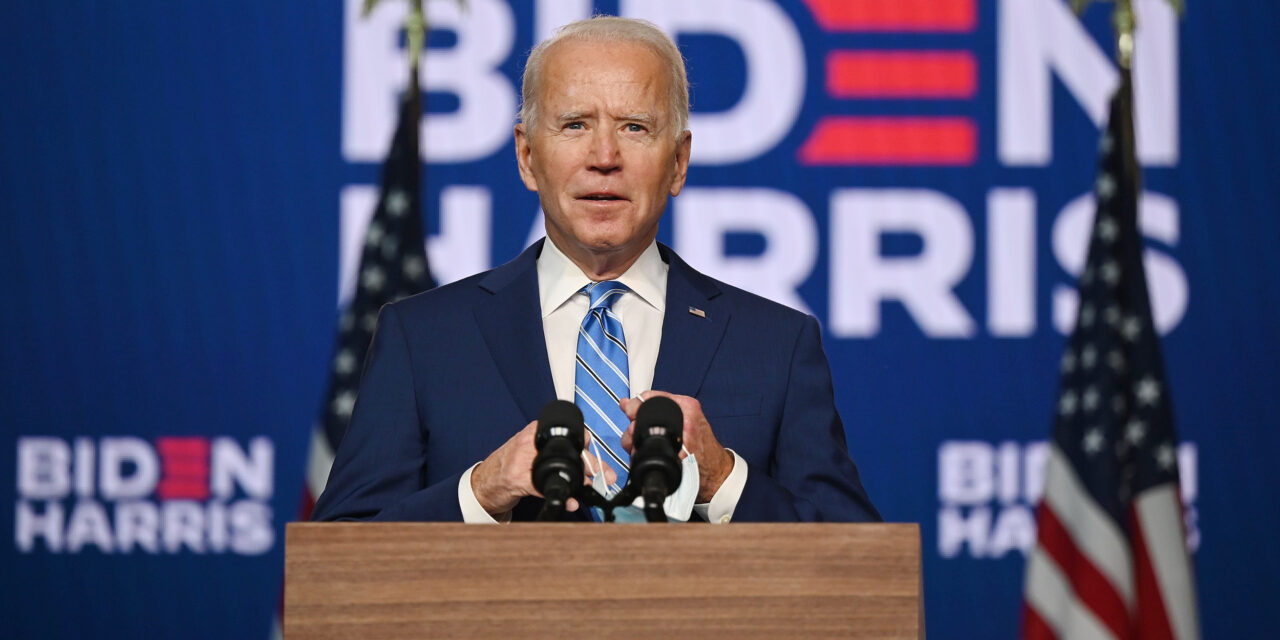 In the last article of the previous edition, I told you about the manifesto, and almost about everything of both the candidate for presidency election, So let see how the results are turning out to be and in which party favors, and some controversy which happened in the middle of elections, of course by Donald Trump.

WHAT’S HAPPENING IN ELECTION SO FAR?

So Joe Biden is taking on Republican Party’s nominee and incumbent President Donald Trump. California Senator Kamala Harris and Vice President Mike Pence are their respective running mates. Biden is leading Trump in the overall Electoral College vote tally. But, things can still change as the margins are narrow in multiple battleground states. If Biden wins Pennsylvania, it will give him the majority of the electoral votes. Voters were urged to vote early this time, especially through mail-in ballots, to avoid queues amid the coronavirus pandemic. Thus, over 101 million votes were cast and recorded even before Election Day. Voters had cast about 73.4 percent of the total votes counted in the 2016 presidential election, even before Election Day. But counting of mail ballots is more laborious and that is delaying the result.

Democratic presidential contender Joe Biden ahead in Georgia, Nevada, and Pennsylvania by slim margins, adding to his advantage in the Electoral College. With nearly five million votes counted in Georgia, Biden leads by just 8000 votes. If it holds, it would flip the historically Republican state.

A win for Biden in Pennsylvania gives him more than 270 votes in the Electoral College, enough for the presidency. With counts of mail ballots nearing an end, Americans and the world may know on Sunday who the apparent winner is. But it will not end there. Recounts appear inevitable as President Donald Trump is planning court challenges in several key states. He has already attacked the entire process as rigged on Twitter and in a White House appearance on Thursday night.

Biden’s campaign is also assembling lawyers to protect his electoral lead in the courts and is asking online donors for money, saying “the fight is not over”.The heavily Democratic city of Philadelphia in Pennsylvania is emerging as a hotspot in the dispute as mail ballot counts sliced President Trump’s early lead from in-person voting. Biden still leads continuing counts in Nevada, a southwest state that could also give Biden an overall win. Trump leads in North Carolina.

In statements from the White House and on Twitter, Trump attacked the integrity of the election process in which in-person votes gave him an early lead which was later clipped by mail ballots. Some US television networks cut away from living coverage of Trump’s remarks from the White House on Thursday night in which he claimed the vote counting was illegal. Republicans have been divided by Trump’s rhetoric. In a message picked up by other House Republicans, Representative Adam Kinzinger tweeted Trump’s claims were “getting insane”.

Trump’s allies joined the president’s accusations that Democrats were trying to “steal” the election. Senator Lindsey Graham announced on Fox News on Thursday night he will donate USD $500,000 to Trump’s legal fund to challenge the ballot counting and urged Fox viewers to contribute. Former House Speaker Newt Gingrich called this moment a “genuine, deep crisis” of the American system and called Democrats in Philadelphia “corrupt”.

Donald Trump’s campaign files lawsuits and attempts to stop the counting of mail-in ballots in the presidential election, the governor of Pennsylvania, Tom Wolf, says every vote must be counted.

“On the 5th of November, the Trump campaign filed a lawsuit to stop the counting of ballots in Pennsylvania, Michigan and Georgia” Wolf said. “That is simply wrong. It goes against the most basic principles of our democracy. It takes away the right of every American citizen to cast their vote and to choose our leaders.”

But Judges in all state ruled out the cases saying it’s just baseless allegation without any proof .

Legal and elections experts in the US say that there is no evidence to back up Trump’s claims – and taking time to make sure every vote is counted in no way signals that something improper is underway.

“Counting ballots is not a fraud. That’s what we do in elections – we count ballots,” said Lonna Atkeson, director of the University of New Mexico’s Center for the Study of Voting, Elections, and Democracy. Atkeson said in an interview on Wednesday that people need to be patient and respect the process, which is “slow and laboured”.

It’s just vote-counting takes time, and they’re counting the votes. I see no evidence of fraud. I see zero evidence whatsoever of an election being stolen – Michael Gilbert, University Of Virginia Law Professor.

US presidential election is hanging on the vote count in a handful of key states, with the race too close to call so far. Democrat Joe Biden has multiple paths to victory with 264 electoral votes – including Michigan and Wisconsin – compared with 214 for President Donald Trump, who would need to take all the remaining states.

In order to win, 270 electoral votes are required. Those votes are divided up proportionately among the states. As it stands, there are four states still left uncalled, including crucial prizes such as Pennsylvania and key small state Nevada, as well as Georgia and North Carolina.

Much of the delay comes from this year’s flood of mailed-in ballots due to the coronavirus. Those types of votes have tended to favor Democrats.

After writing this article we got to know that, Joe Biden won the elections, Biden wins Pennsylvania, becoming the 46th president of the United States

Kamla Harris shared a video congratulating Joe Biden on a phone, after a very close run-in Pennsylvania Biden won the 20 electoral votes and surpassed the majority mark, Joe Biden, in victory speech, says, ‘This is the time to heal in America’ 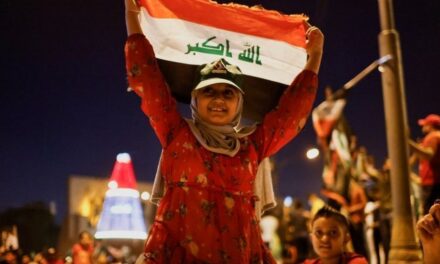 Iraq’s election and its importance 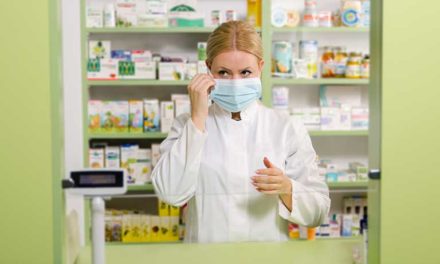 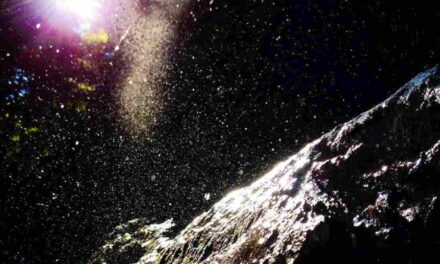 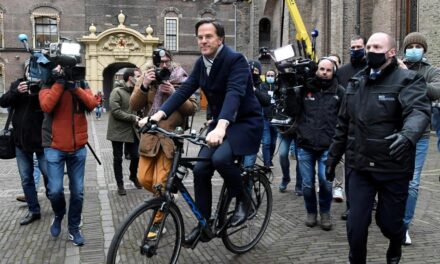