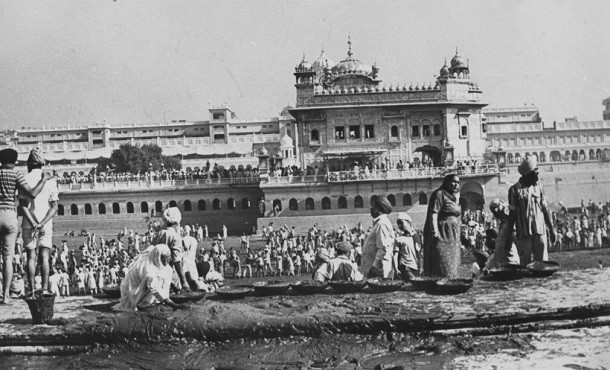 This operation Bluestar occurred during the month of April 1984 it came to be known as the biggest internal security mission undertaken by the Indian Army. The operation was the then prime minister Indira Gandhi’s solution to the uproars in Punjab. Indira Gandhi organized this mission to remove the Sikh militants who were at that time storing weapons in the Harmindir Sahib Complex known as the golden temple.

The Operation Bluestar was born due to the Khalistan movement that was taking place and there was a violent act of killing and destroying occurring around the country. Jarnail Singh Bhindranwale who was the leader and supporter of the Khalistan movement with other supporters took over the Akal Takht complex in the Golden temple. The operation was mainly aimed to take control of the golden temple; there was a backlash by the media towards the government as they were barred from entering Punjab, this operation had killed a lot of civilians and have risen a tension among the Sikh community. The revenge of the Bluestar operation was taken by the Sikhs by killing the then prime minister Indira Gandhi by her own Sikh bodyguards.

This operation has triggered the sentiments of the Sikhs and there was a sudden upraise of communal rage, it killed many army men and civilians and is the worst operation in the independent India which still sends shivers.