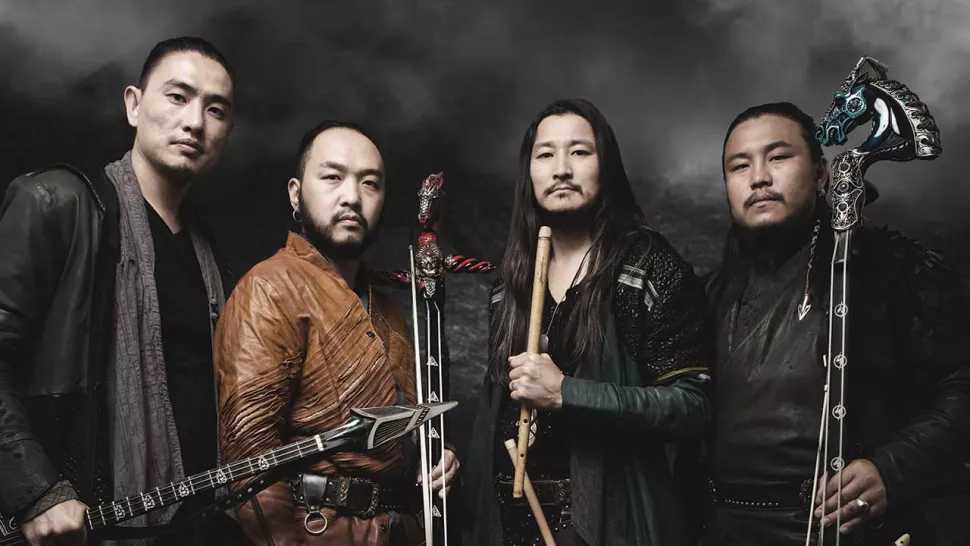 From times immemorial, music has been an important part of the human civilization, both as an artform, and also as a means of entertainment. Every ancient, as well as modern civilization has its own culture of music, which has thrived in that region and has also reached other lands.

Music, like any other artform, is very dynamic and it evolves every decade. New variations are introduced, variations become styles, which later become genres, of they’re good as well as unique. Growth, is the essence of any artform. Any artform which ceases to grow, loses its popularity and its active practitioners, and thus, becomes extinct. Be it a certain style of embroidery, or a certain style of making masks.

In India, we have two broad categories of indigenous music styles – Carnatic and Hindustani. Although these styles are beautiful enough to rival any other music style in the globe, it doesn’t have as many active practitioners. The reason for the loss of influence of these two giants is the fact that they didn’t evolve through the ages, and remained stagnant in their places.

While a lot of people may argue that alterations to any artform kills its originality, I don’t have the same opinion. Originality, of any artform, is in its essence. The essence of an artform is something which can be poured into anything, to create a new variation of the original art. A dish which uses the herbs and spices native to Italy, and cooked in the indigenous style of Italy will be a part of the Italian cuisine, irrespective of the fact that its not pasta. Just the way any sort of curry is a part of the Indian cuisine, similarly, any variation of our existing styles will solely remain ours, without killing the originality.

Some people might argue that this sort of an act of modification and augmentation is born from the West, which doesn’t have any culture of its own. I’d say that the West does have a culture and its as bountiful as any other. Its not just the West. Our Asian neighbours have also been embracing modernity to grow their music and propagate and promote it, and no, I don’t have just K-Pop in my mind when I’m saying that.

The HU is a band from Mongolia, whose members have fused the elements of metal and rock with their own traditional Mongolian tribal music and the results they’ve obtained are beyond amazing. What’s more, none of their fans shove them into the category of metal or rock artists. They still have their identity intact. The same goes with a lot of Japanese bands who are making fans jump with the fusion of rock, Japanese flute, and other traditional instruments. We also see many Spanish artists fusing their folk music with pop and RnB to churn out some blissful melodies.

It is upto us now. What we choose to do will decide the future of our artforms, whose audience is dwindling with each passing day. We have to decide to either progress, or to be too conservative for our own good.