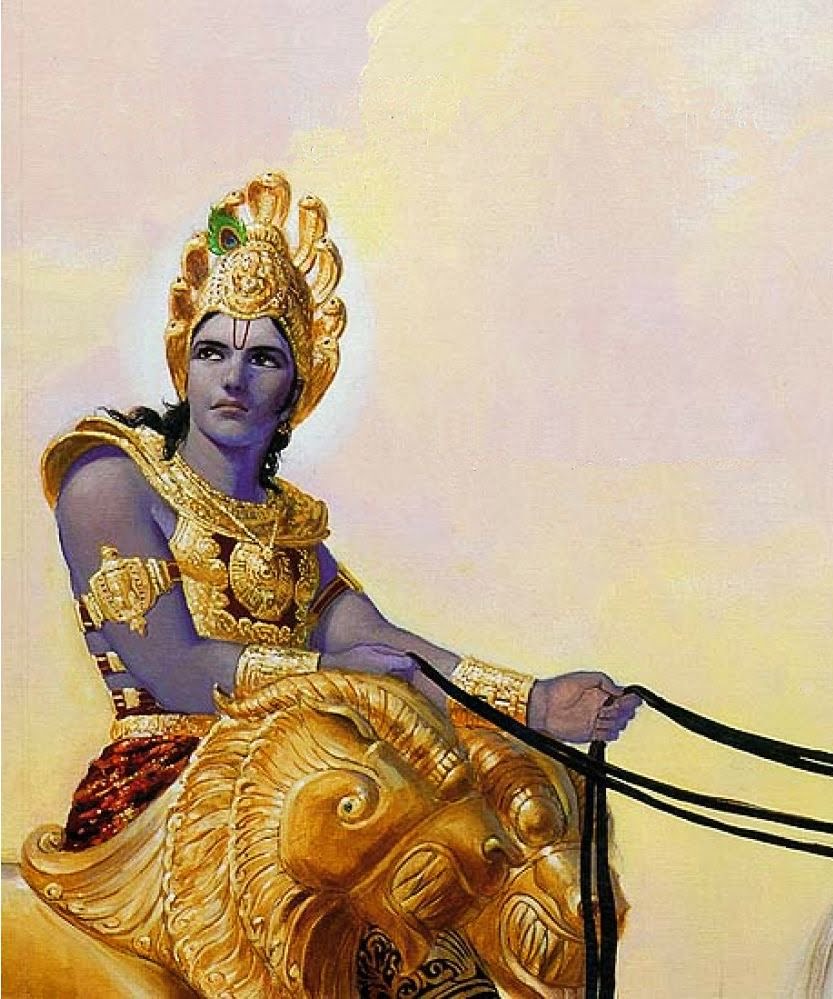 Epic end of this epic saga. But is it over; The Mahabharata?  Historically after Ashwatthama released a Brahmastra, cursed the entire Kuru lineage. Krishna stepped in to save the just born child of Uttara. After the war, the Pandavas returned to Hastinapur, which we discussed in the previous part of this saga.

But there was no huge celebration after the war.

Why? Because war has no happy endings. Many lives have been lost and this can’t be used as triumphal celebrations. Winning is when you know everything is positive and happy. But after the war, there was no one but widows and orphaned children. And this great loss was enough to doom the happiness of the kingdom. Maybe when they came back to Hastinapur, all they saw was distress, pain, and grief, all they heard was nothing but intense sounds of misery and grief.

For the first time, they could see daggers in people’s eyes, because they, the Pandavas, had caused this whole thing. Yudhishthira asked himself, “What is all this for? I never wanted to be the king. Why did I cause this?”

Nothing is more important than an innocent person’s life I guess. Between the conflict of two great identities, why is it that other people have to suffer always? And from others, I mean those innocent people who had nothing to do with “The dice game”. One can say this world is cruel and it is what it is. We all are just connected. But that’s not justifying at all, and this even can’t be an explanation.

The whole Mahabharata is debatable when it comes to why it happened? Whatever may be the reason but the moral which we read in our junior school books is the same. But now as adults we know it’s more than that, every character has some story and some points which we can’t ignore.

First, let’s understand it’s meaning from part to part, it taught us the power of friendship(Karan and Duryodhana), high morals (Gandhari), stand by what’s right (Dharma), respect women, Half knowledge can be dangerous, decisions made in anger can’t be changed (Ashwatthama), greed is never good (The dice game). There’s no single moral in fact there are plenty of them. But what they lost is much bigger. Maybe the war wasn’t the only answer they chose. But how can I judge this? When even Lord Krishna wasn’t able to. But he taught us to follow the Dharma.

The Mahabharata ended. But now we have other fights to fight. And it is our Dharma to overcome the shadows and end the evil. But we should not forget Mahabharata, the mistake they made over time it’s time to learn from them and follow the teachings they left for us.

They were our great forefathers who faced the epic war of all time and as their children, it is our Dharma to understand that. Our Mahabharata is not easy too, we have demons like Rape, political crises, climate change, dictatorship, low mentality, superiority complex, etc demons to fight. And it’s not some easy ride.

And if you think the only solution is war when it comes to conflict. Maybe we are wrong. War is nothing but another conflict we do to stop some other conflict. And by war, we just end up in a loop. Maybe if we start killing this evil from our heart first rather than killing another person’s evil, this world could be a better place to live. 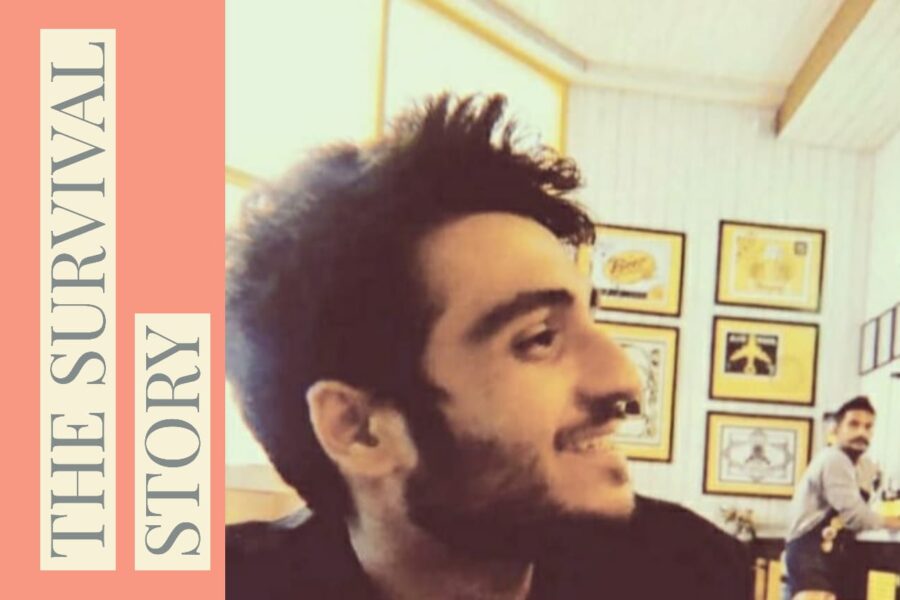 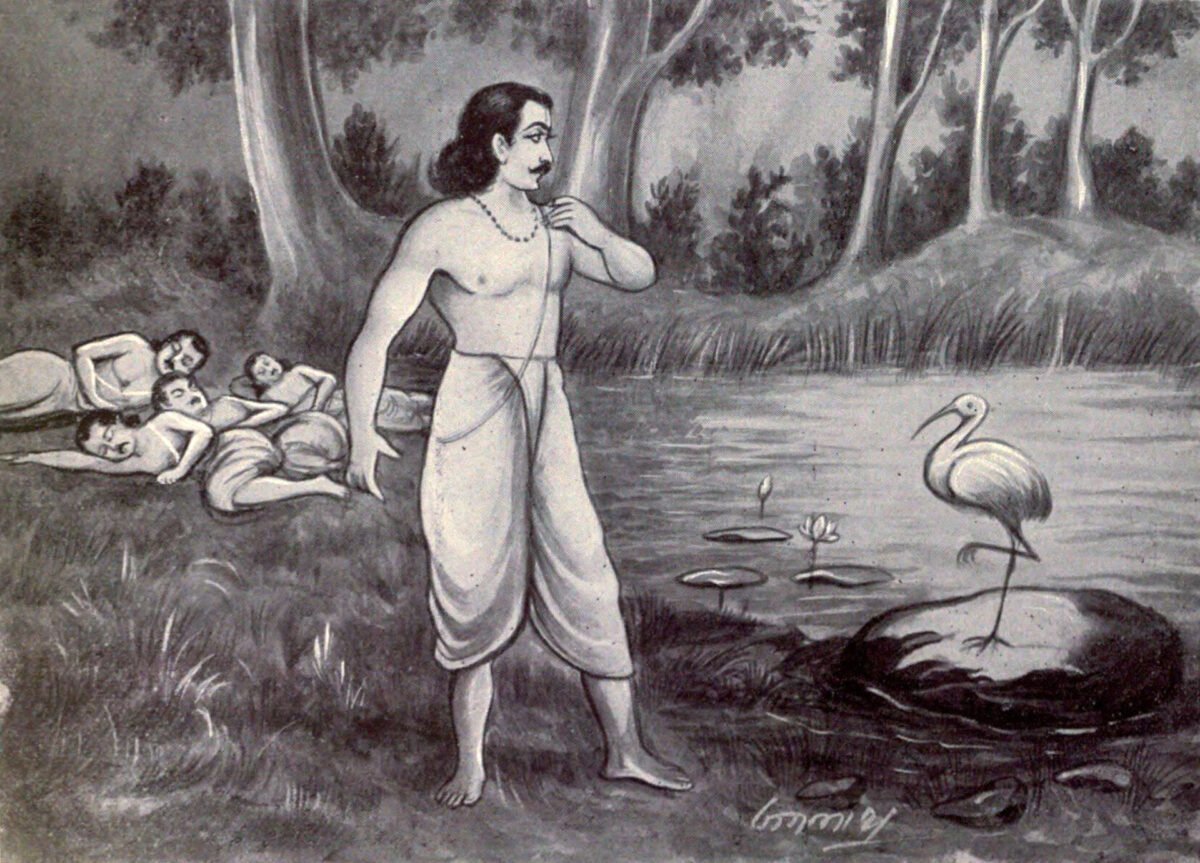 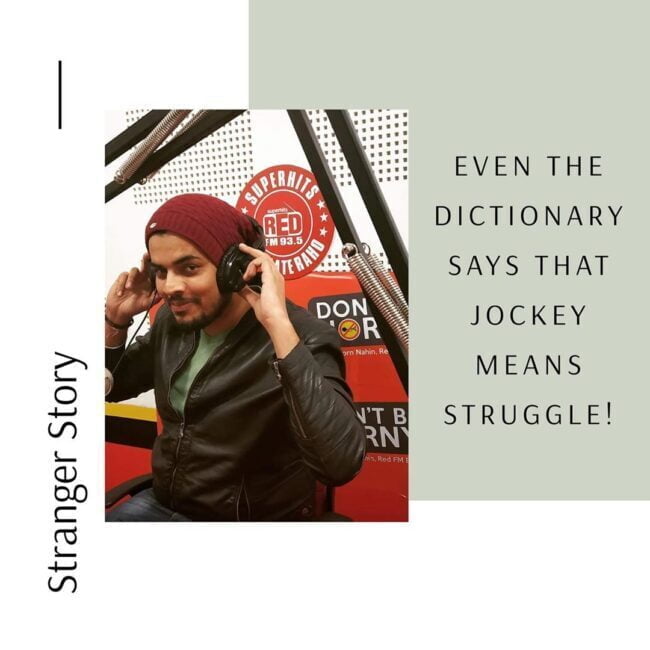 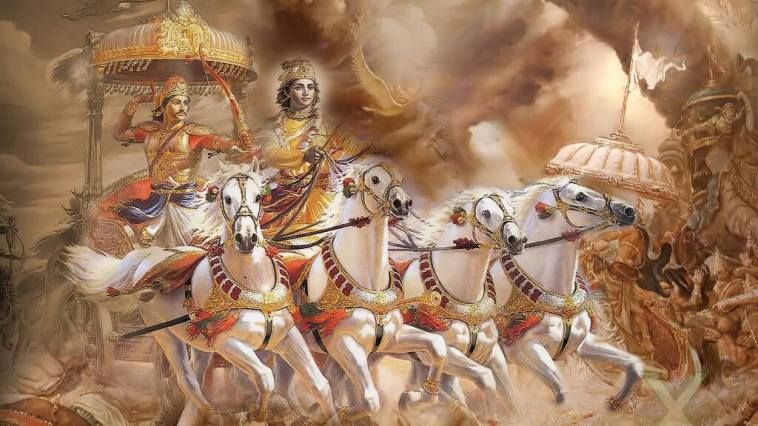