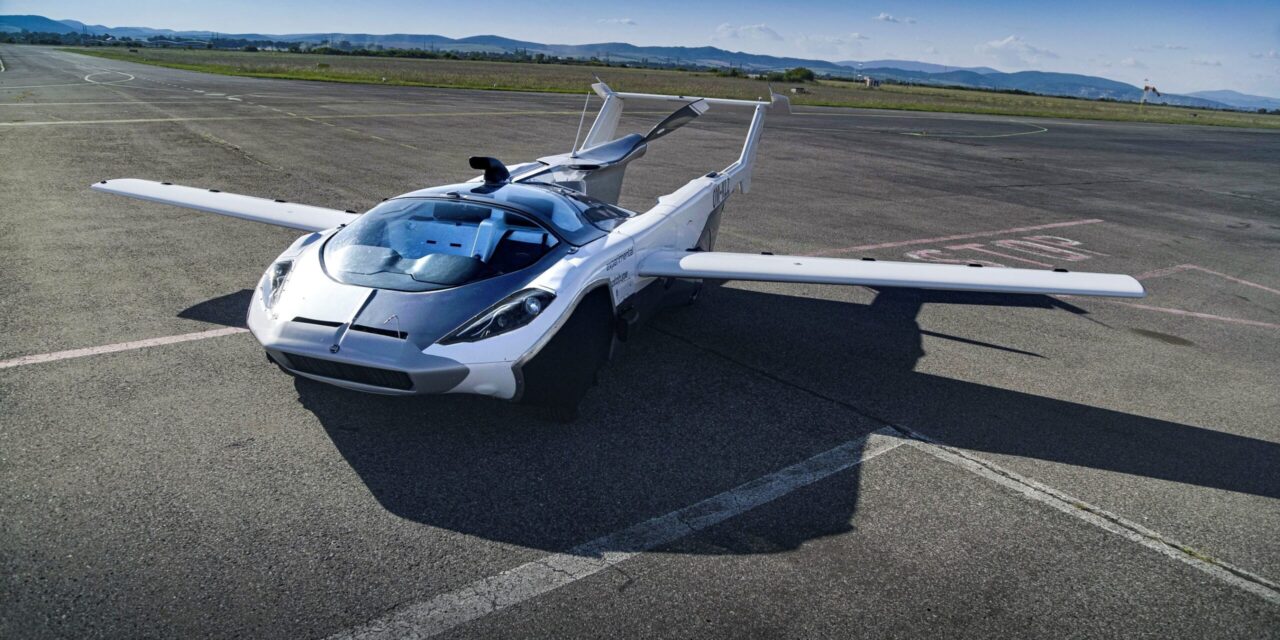 The fifth prototype of AirCar literally spread its wings in the test flight and managed to convert from being a car to an aircraft in a matter of minutes to soar 1,500 feet in the air.

The world waits with bated breadth for its first commercially available flying car and while there are several players in the fray for the title, a Slovakian firm KleinVision may have spread wings wider in a bid to race ahead. The company recently completed the maiden test flight of its AirCar, releasing the footage and underlining the potential ability to offer it for sale at some point in 2021.

The fifth prototype of AirCar literally spread its wings in the test flight and managed to convert from being a car to an aircraft in a matter of minutes to soar 1,500 feet in the air. And while further tests are expected to continue, it is reported – and claimed – that AirCar could cover a massive 620 miles (around 1,000 kilometres) in one flight session courtesy a BMW 1.6l engine at its heart.

KleinVision informs that the AirCar is composed of several functional units. It boasts of retractable wings, folding tail surfaces and parachute deployment system while its aerodynamic fuselage provides enough space for the passengers and, at the same time, contributes to better lift characteristics during the flight. It reportedly needs a track length of at least 984 feet for takeoff. When in automobile mode though, the retracted tail results in a more compact.

There is a 2-seater as well as a 4-seater version of AirCar while KleinVision is also working on an amphibious version of the model that could negotiate its way on water bodies.

The maiden test flight itself was completed at Piestany Airport in Slovakia and while there are no indications of how the commercial price structure would be worked out, the aircar could indeed become a reality on roads and skies at some point next year, pending required approvals and legal compliance. 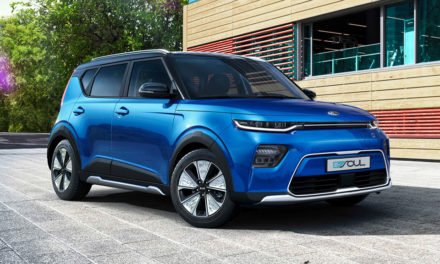 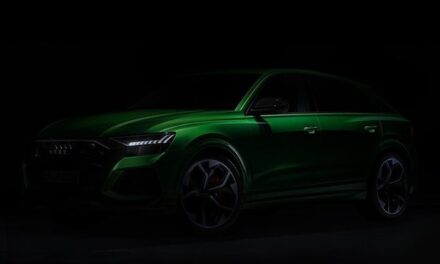 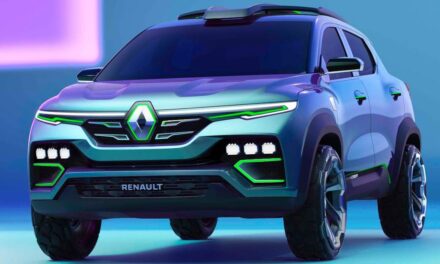 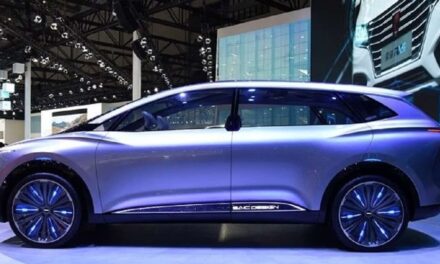