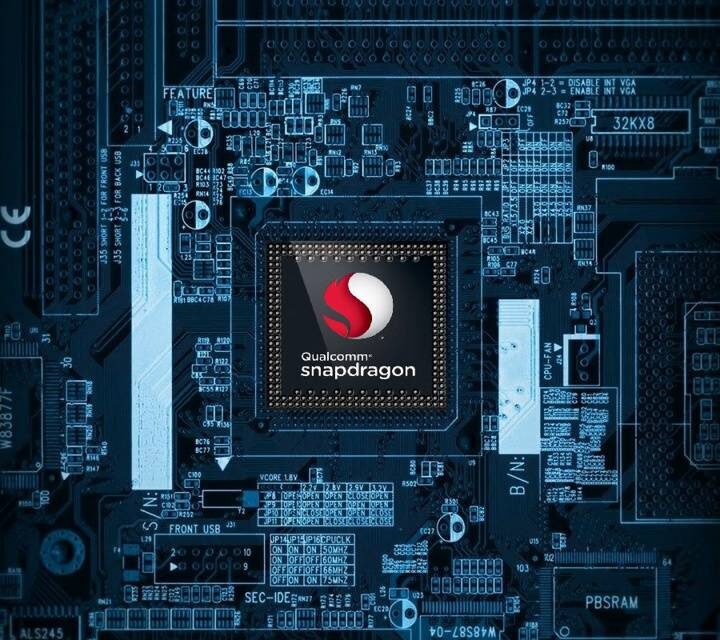 There are a lot of rumors about the TSMC 4 nm-based Snapdragon 8475 mobile platform. Recently when communicating with Verge, Qualcomm CEO Cristiano Amon made it clear that the next-generation flagship processor after Snapdragon 8 Gen1 is Snapdragon 8 Gen2.

He explained that the reason why the three-digit naming was removed from the Snapdragon 8 series chips was to simplify consumer perception, that is, there is no need to identify or confirm the size of the numbers, but only need to know the generation, and Snapdragon 8 is synonymous with the flagship.

However, this also means that the Snapdragon 8 Gen2 in the Chinese context is still the latest generation of Snapdragon 8 and should not be called the second generation, perhaps people will add a prefix of 2022 models/2023 models for the convenience of differentiation.

Regarding products yet to be announced, Ammon also reiterated this time that the PC processor designed by the acquired Nuvia team will be prototyped in 2022 and commercially available in 2023, saying that Nuvia is the best CPU design team in Qualcomm’s opinion.

Ammon noted that the goal of the processor is to recapture the advantage in performance, while not only having a good performance of entertainment scenarios but also can serve the needs of the business or enterprise level. Of course, he did not specify here, guess should say professional scenarios, such as video editing, photo post, music production, etc., that is, against the Apple Mac. 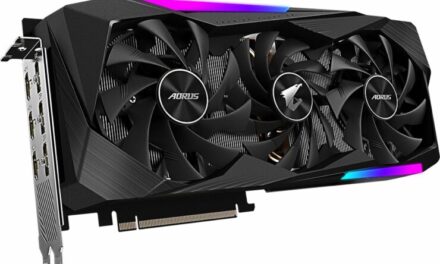 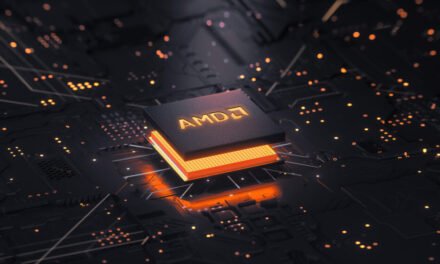 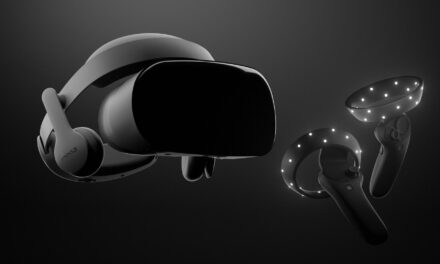