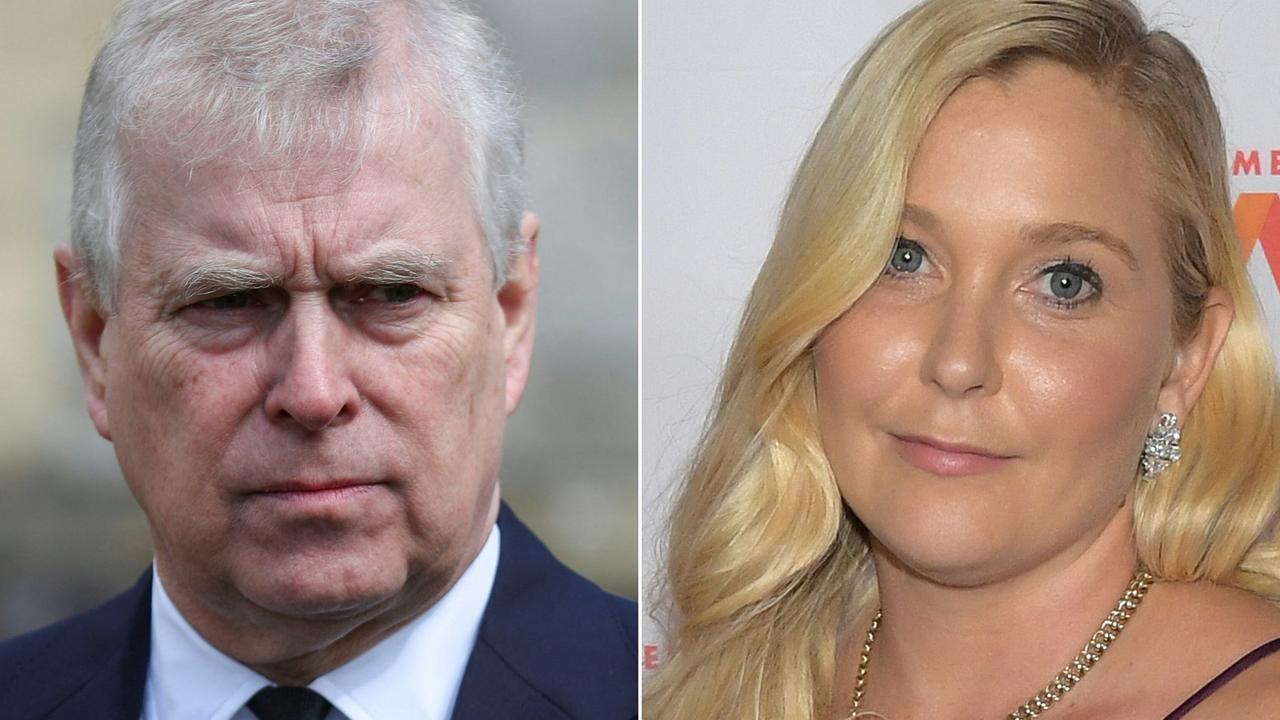 Prince Andrew on Tuesday formally requested a dismissal of Virginia Giuffre’s lawsuit accusing him of sexually abusing her when she was underage, as Britain’s finance ministry confirmed that no public funds were used in their settlement.

Andrew and Giuffre filed a joint stipulation of dismissal in Manhattan federal court, where it is expected to win approval from U.S. District Judge Lewis Kaplan, The Feb 15 settlement included an undisclosed payment, with Andrew, the second son of Queen Elizabeth, making a “substantial donation” to Giuffre’s charity in support of victims’ rights. Andrew, the Duke of York, did not admit wrongdoing in agreeing to settle the civil lawsuit.

He has not been accused of criminal wrongdoing. The finance ministry issued its comment after The Sun, a British tabloid, said Andrew’s older brother Prince Charles was bankrolling most of the settlement, with the queen chipping in, Giuffre’s case had focused on Andrew’s friendship with the late Jeffrey Epstein, the financier and sex offender who the 38-year-old Giuffre said also sexually abused her.

Andrew, 62, denied Giuffre’s accusations that he forced her to have sex when she was 17 at the London home of Epstein associate Ghislaine Maxwell, Epstein’s mansion in Manhattan, and Epstein’s private island in the U.S. Virgin Islands, The allegations and Andrew’s relationship with Epstein severely damaged the prince’s reputation, forcing Queen Elizabeth’s second son to give up his royal patronages and no longer be known as “His Royal Highness.”

Epstein killed himself at age 66 in a Manhattan jail in August 2019 while awaiting trial on sex trafficking charges. Maxwell is seeking a new trial after being convicted in December of recruiting and grooming underage girls for Epstein to abuse.