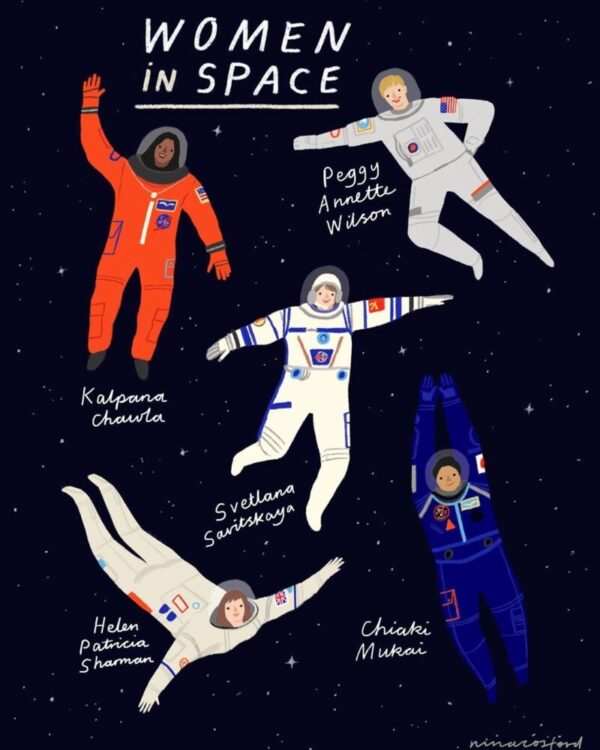 Recently on Wednesday (Aug 27), NASA organized a special event where they commemorated the 100th anniversary of when some American women won the right to vote by celebrating today’s female pioneers, who are spreading their wings far into space which includes questions and comments from numerous prominent women in space. This was broadcasted live on NASA TV which is now also available on YouTube.

The event was “Past, Present and Future of Women in Space” featuring four women who have made their mark in the space program.

“We’re working towards diversity and inclusion for women,” Christyl Johnson, who manages the research and development portfolio for NASA’s Goddard Space Flight Center in Maryland, said during the event. “That makes this place a wonderful place to be.”

Some key points from “Past, Present and Future of Women in Space” which can inspire us all;

No doubt women are shining and spreading their wings. Recent female milestones at NASA include the first all-woman spacewalk by Jessica Meir and Christina Koch last year. The longest single stay in space by a woman at 328 days and the first woman to command the International Space Station twice (Peggy Whitson in 2016). And more to come for sure.

Women are continuing to reach milestones worth celebrating. Another milestone may be coming soon; Jeanette Epps was just named to a commercial crew flight on a Boeing spacecraft. She will likely become the first female Black astronaut to complete a long-duration mission.