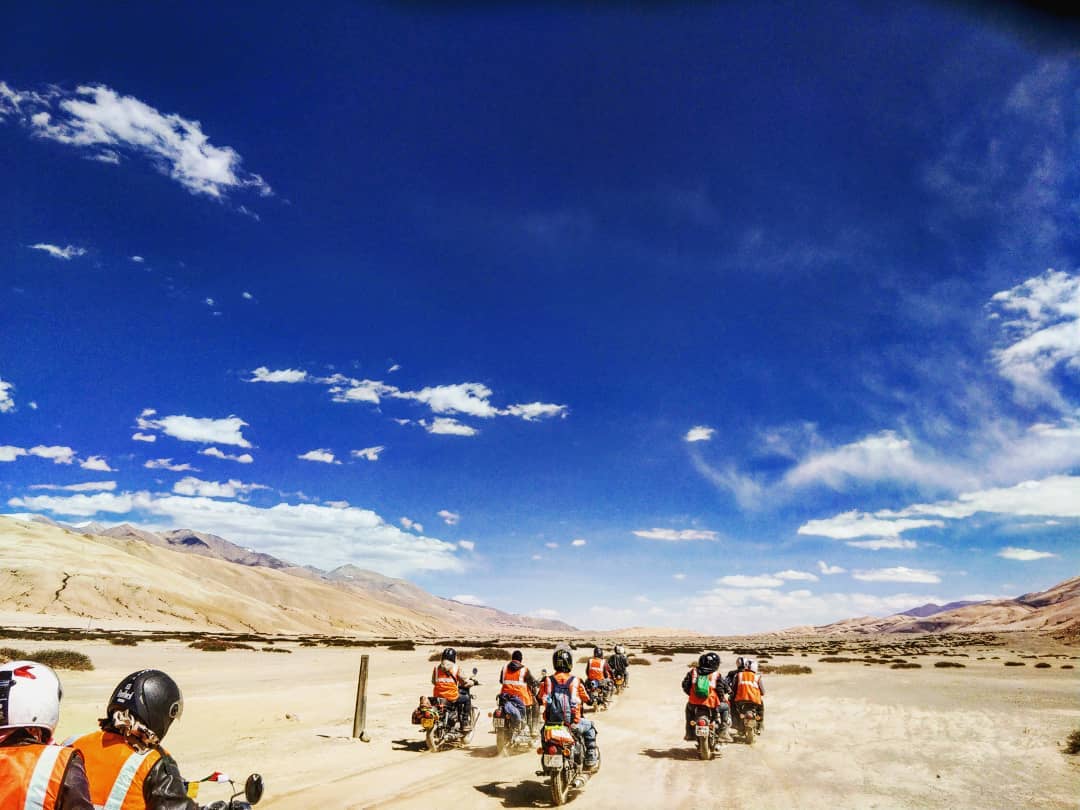 ‘A sheet of vivid blue in the midst of mountains’.

It is Earth’s eye; looking into which the beholder measures the depth of his own nature. Pangong lake, also known as Pangong Tso is a beautiful endorheic lake situated in the Himalayas and is 134km long, extending from India to China.

The famous and sparkling blue Pangong lake is situated near Leh-Ladakh at a height of 4350m and is one of the biggest attractions of the country. The beauty and allure of this lake has attracted people from all over the country and beyond. The lake derives its name from the Tibetan word, Banggong Co which means ‘long, narrow, enchanted lake’. You could spend hours in contemplation here, and still not have enough of its beauty.

Notably, Pangong Lake is one of the world’s highest saltwater lakes. The lake is also unusual because its completely landlocked and unable to drain anywhere, unlike other water bodies that flow into a river or ocean. Apparently glacial erosion created the lake’s basin, and it was initially a freshwater lake.

It turned brackish over time due to the formation of mineral deposits, which killed off its aquatic life. No one really knows how deep Pangong lake is, although it’s estimated to be around 300 feet. Even though the lake is salty, it freezes in winter. As the weather warms up, melting snow from the surrounding peaks replenishes its water supply.

The one factor that makes this lake so popular is the fact that it keeps changing colors from azure to light blue to green and grey too. Pangong lake has been a tourist attraction for a very long time and has gained further popularity after being a hot-spot for many film shoots, apart from being essential for everyone traveling to Leh-Ladakh.

All you need to do is take a five-hour drive from Leh to reach Pangong Lake. The best part about this journey is the route that leads to the lake. You have to pass through Ladakh which is another great tourist attraction of the country and drive over the world’s third-highest motorable mountain pass called the Chang La.

The first glance of this alluring lake and its blue waters is enough to leave a lasting impression on your mind. If you have decided to go on a trip to Ladakh, don’t forget to visit Pangong Lake. The beauty which awaits you there cannot be described in words. It has to be seen, felt and absorbed within yourself. 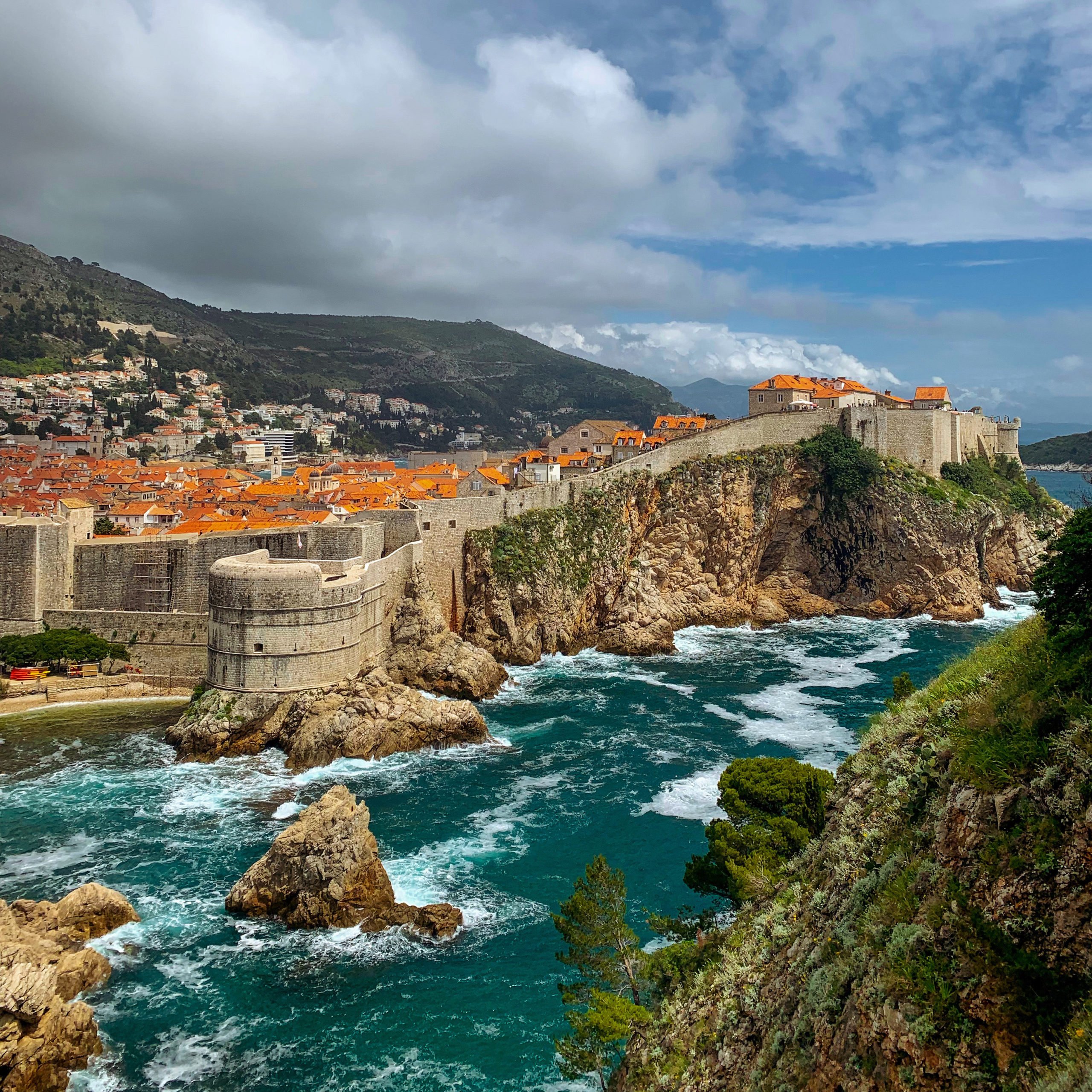 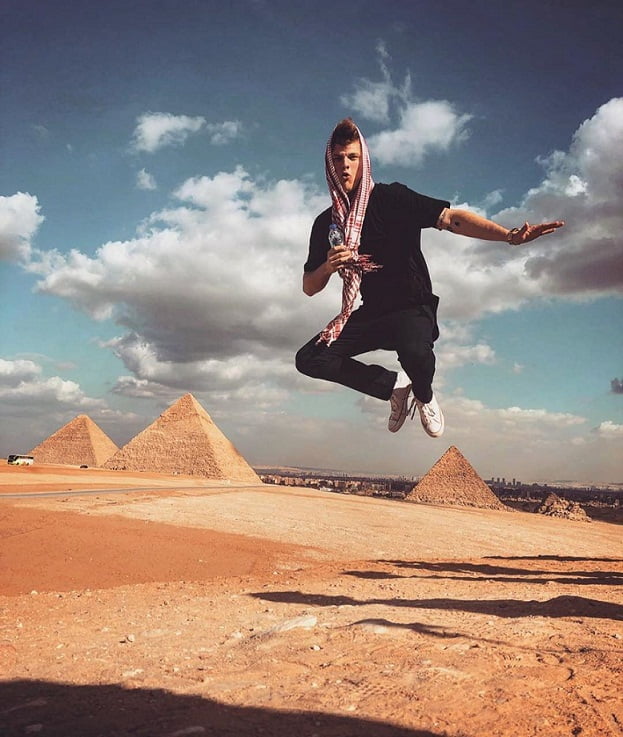 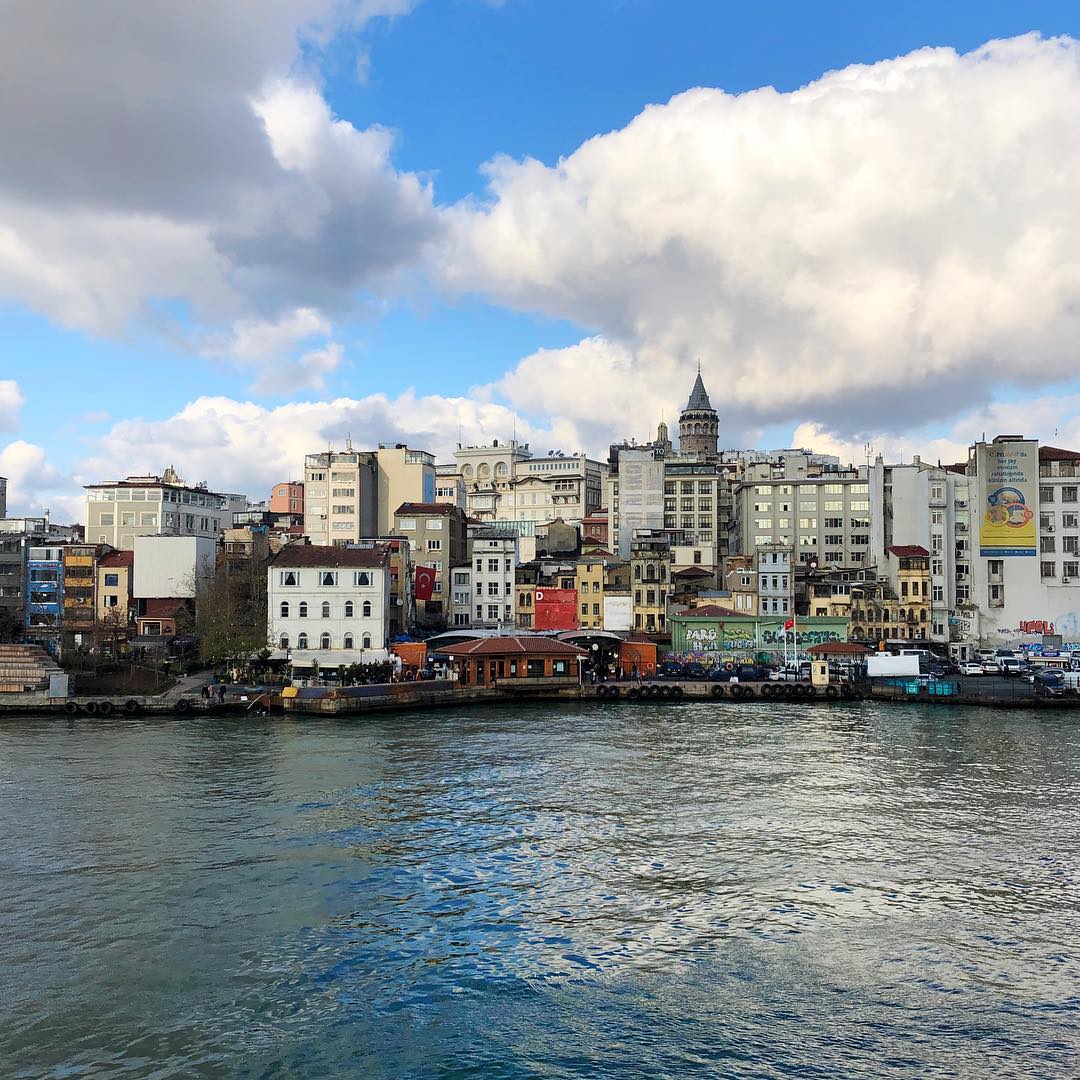 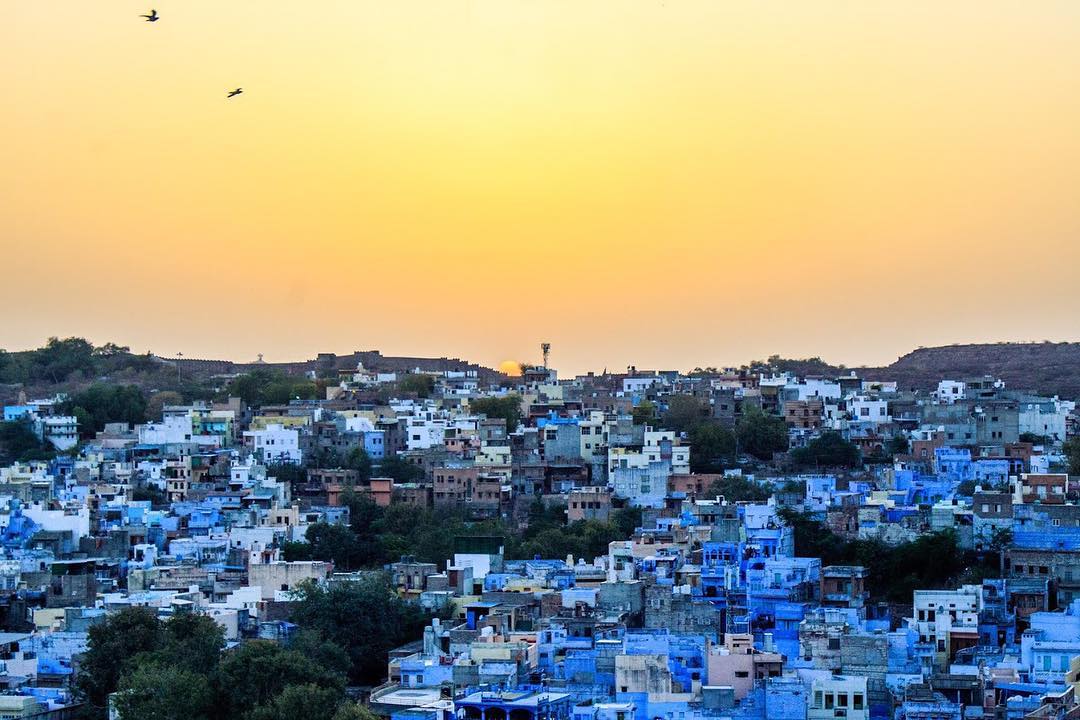