November 1, celebrated every year in Gilgit-Baltistan as “Independence Day”, Pakistan Prime Minister Imran Khan announced that his government would give the region “provisional provincial status”. When that happens, Gilgit Baltistan will become the fifth province of Pakistan, although the region is claimed by India as part of the erstwhile princely state of Jammu & Kashmir as it existed in 1947 at its accession to India.

“One of the reasons for me coming to Gilgit-Baltistan is to announce that we have decided to grant it the provisional provincial status,” Khan said while speaking during his visit to Gilgit-Baltistan. This comes following Saudi Arabia removing Pakistan-occupied-Kashmir and Gilgit Baltistan from Pakistan’s map.

Massive protests have been taking place against the Imran Khan-led government over the issue of Gilgit Baltistan. This announcement is likely to spark massive outrage as it will have much wider implications which will set the tone for exacerbating tensions, that is already being played out in the east along the Line of Actual Control (LAC) on the India-China border.

On October 8, in Muzaffarabad city of Pakistan occupied Kashmir (PoK), a massive protest was organized by the Jammu and Kashmir Liberation Front and Student Liberation Front against the government’s decision to make Gilgit-Baltistan a province.
Political activists said that they will sacrifice themselves but will not let Pakistan alter the status of the region. People from Gilgit-Baltistan, who have been living in other Pakistani towns, have also taken to the streets against Islamabad’s arbitrary decision.
Gilgit- Baltistan, earlier known as Northern Areas has been governed by the “Gilgit-Baltistan Empowerment and Self-Governance Order of 2009”, which established an electoral framework. Elections have been held in the region under the Order that provides for only limited autonomy.

The people accuse Pakistan of systematically exploiting the region of its resources and sharing no dividends with them. Any resistance they say meets brutal government reprisal with activists and leaders hounded, arrested, and tortured.

WHY THE SEPARATE STATUS?

Pakistan’s separate arrangement with Gilgit-Baltistan goes back to the circumstances under which it came to administer it7. On November 1, 1947, after J&K ruler Hari Singh had signed the Instrument of Accession with India, and the Indian Army had landed in the Valley to drive out tribal invaders from Pakistan, there was a rebellion against Hari Singh in Gilgit.

A small force raised by the British to guard Gilgit, ostensibly on behalf of the Kashmir ruler but in fact to serve its administration of the Gilgit Agency, on the frontiers of what was then the Soviet-British Great Game territory, mutinied under the leadership of its commander, Major William Alexander Brown. Gilgit had been leased to the British by Hari Singh in 1935. The British returned it in August 1947. Hari Singh sent his representative, Brigadier Ghansar Singh, as Governor, and Brown to take charge of the Gilgit Scouts. But after taking protective custody of the Governor on November 1, Brown would raise the Pakistani flag at his headquarters. Later the Gilgit Scouts managed to bring Baltistan under their control.

Pakistan did not accept Gilgit-Baltistan’s accession although it took administrative control of the territory. After India went to the UN and a series of resolutions were passed in the Security Council on the situation in Kashmir, Pakistan believed that neither Gilgit-Baltistan nor PoK should be annexed to Pakistan, as this could undermine the international case for a plebiscite in Kashmir. It also reckons that in the event a plebiscite ever takes place in Kashmir, votes in Gilgit-Baltistan will be important too.

This is why it is only being called “provisional” provincial status.

IS THIS HELPFUL IN KASHMIR ISSUE?

While India has objected to the plan to make G-B a province of Pakistan and in the recent past asserted that it will take control of G-B, there is a realization that it is impossible to change the map now. In this sense, it can be argued that the merger of G-B with Pakistan is a move that could help both countries put the past behind and move forward on the Kashmir issue, maybe in future. 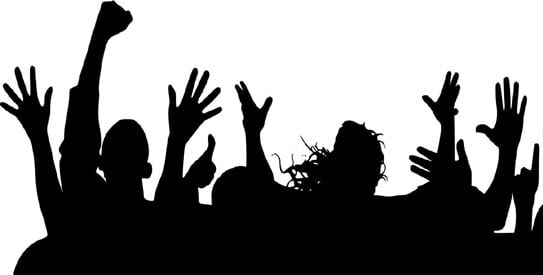 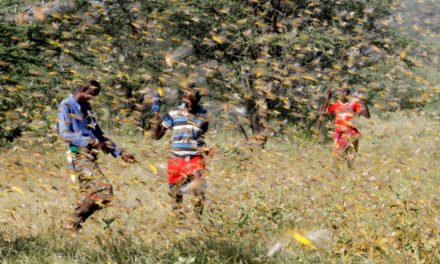 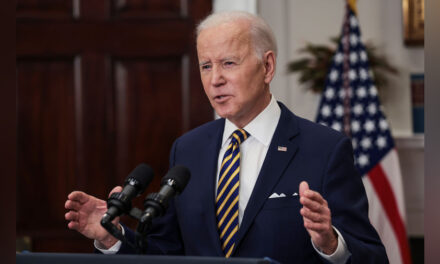 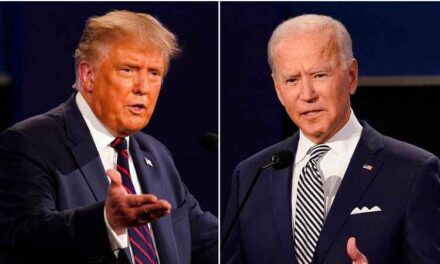 Joe Biden wanted to restore monuments, that trump cuts off