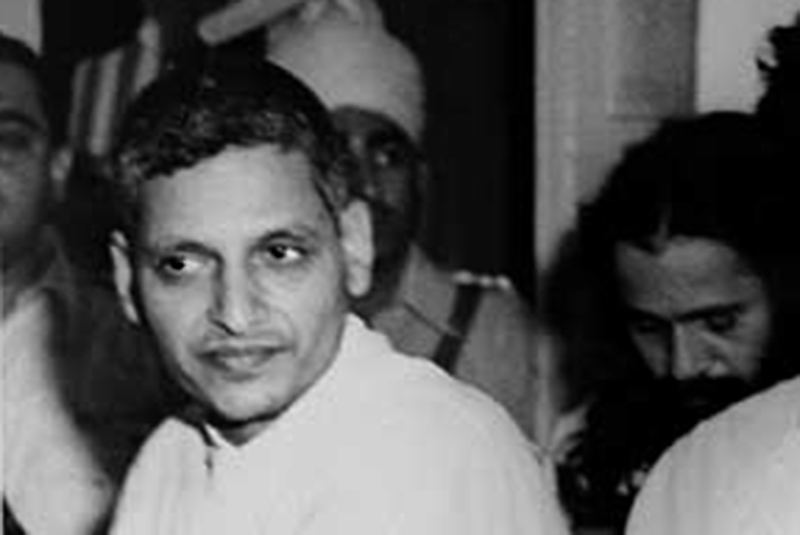 Majority of Indian population is attached to Mahatma Gandhi, and rightly so. His values are preached all over the world and his contribution to Indian independence cannot be nullified. On 30th January 1947, the nation went gloomy and outraged on the assassination of their dear leader Mahatma. Nathuram Godse, the main culpable was seen upon with contempt and anger. Even after 70 years of the incident, anger for the “Hindu fanatic” can be felt throughout the nation. Recently, a famous politician even labelled him as “independent India’s first terrorist”.

I stand for the fact that Godse is a murderer but he is/can not be a terrorist or not even a fanatic. In his autobiography “Why I killed Gandhi”, he states the reality of partition and the situations that popped up as a consequence. Godse stated how irrationally Gandhi was controlling the Congress. Congress was anything but independent of control. The country was divided into two on 2nd June’47 and people were asked to get to either side of the nation by 14th August based on their religion. The partition price for Pakistan was fixed at 55 crores. This partition witnessed cut throat violence and nefarious intentions. Making situations worse, Pakistan took control of Kashmir deceivingly. Indian government, on this account, refused to settle the dust with Pakistan on money. Gandhi went on for a hunger strike, thus pressuring the Congress leaders. In the words of Godse:
“Mahatama strictly practiced and imposed non violence on everyone. If the Indian National Congress and its leaders digressed he would start a fast unto death. The demands had to be complied with. His personal ideology at times harmed country’s interests. Sardar Patel had refused to grant fifty five crores to Pakistan from the exchequer. But on Gandhiji’s insistence the government policy had to be changed.”

Immigrant Sikhs and Hindus were not allowed to take refuge in the mosques of Delhi. On Gandhi’s insistence, these were vacated for the Muslim refugees. All the Muslims were granted full security in India and had the choice to stay back, if they wanted. Unlike India, all the Hindus were forced to leave Pakistan. Not only did we lose the prosperous tranche of India, but the purpose of partition was also defeated.
Thousands of Hindus were killed everyday, 15 Lakh Sikhs were brutally murdered on the gunpoint. Hindu Women were raped. Lakhs of Hindus had to flee to save themselves.
Gandhi even announced that the Hindus should opt non violence and if the Muslims want to kill them, they should face death bravely.
It was Gandhi’s selective sympathy towards a religious group that angered Godse.

An ardent follower of Gandhi, on one unprecedented day of 1947, bowed to him in respect and murdered his “once hero” using a gun.

In his words, “I assassinated Gandhiji so that his people, the Hindus did not suffer injustice.”

Posted by Vaishali Thakur
Follow:
Vaishali Thakur, an undergraduate from Panjab University, expresses her opinions in the language that she dreams in: Hindi. Writing for four years exclusively in Hindi, she believes that all possess a unique power to inspire. She chose to unleash hers by writing. Coke Studio music, dogs and coffee appeals the most to her. A firm believer in the 'The power of one', she believes that a single person can make a difference in the world.
2 Comments 2 Comments