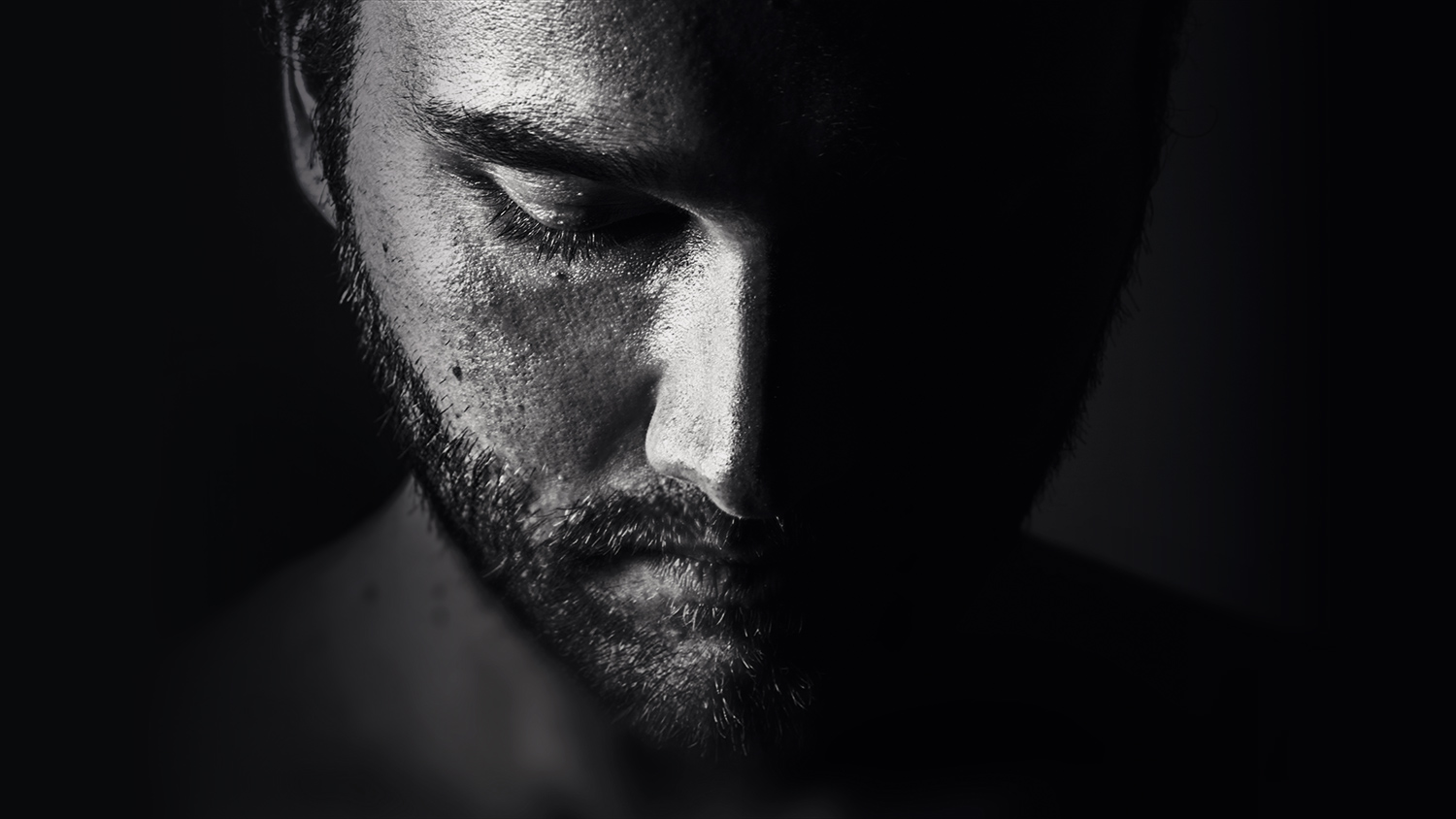 We live in a society where we talk about women not having equal rights. We talk about predefined roles of women and why they are wrong. We talk about patriarchy and male dominated society. And it is rightfully right to talk about them, people should not be given roles defined/based on their genders. But what we forget here is to talk about men equally as well.

We as boys have been groomed to stay strong, to hold our emotions, to not show emotions, to be the breadwinners for our family. Although things are changing for girls (slowly and gradually), and still has not reached to the point where it should be, but as they say good things take time!

But let’s not forget to speak about how important it is for everyone to open up (irrespective of the gender) and not bottle up their feelings, for it is important for everyone to relieve stress and feel calm, relaxed, and safe when one feels vulnerable. It is okay to cry. Let’s not put boys under the pressure of societal norms and let them allow to be themselves! It is the bathroom walls that have seen men cry, it is the silence that have seen men suffer, and yet they put a fake smile on just because so that they don’t have to explain their mental state to anyone.