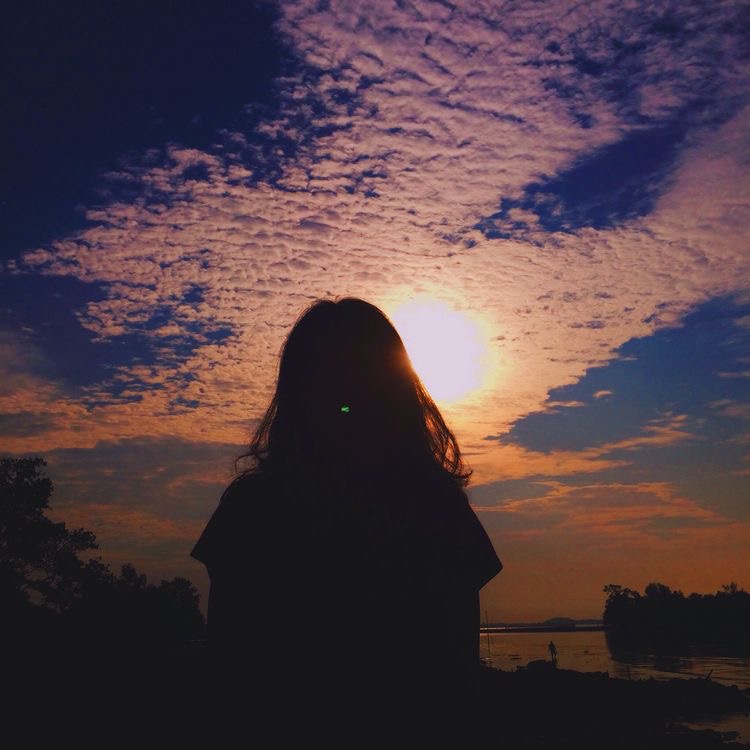 After 34 times of backspaces, finally, I wish I won’t delete this start now. Starts are always difficult in everything you know. Taking a first step or any initiation is difficult because you don’t have that movement at first. And this is true for every situation. Where I’m going with this “I don’t even know”, I am just hoping for a start. You can’t always be sorted throughout your way. Sometimes you stop and you start thinking and start connecting the dots you think you have missed, then you move and that too is a new start at least it feels like that only.

During this “not so sorted phase” you start feeling vulnerable because of all the thinking you are doing now and all the steps you are counting now. And it’s so easy for others to observe that no matter how hard you try to hide. At least “your people” will see that through you. But when they ask, you just shut because you don’t have anything to say and these men made words won’t do the justice to express what’s going on.

So eventually you just “fake a smile” even when you don’t feel like. But that’s the only way to not mess up that transition you and your body is having. It’s not that easy to get.

09March2021: I want to write a letter but I don’t know where to post it. In that letter I want to use all the words I can collect, so that I can decode this melancholy. There’s nothing sad about life, life itself is just as beautiful as it can be. No other beauty can surpass that. But still the thought of change, the thought of a different start ( not a new start) make you feel exhausted.

But then they say “change is the only constant”. And it’s true to, can’t fight over that. Every person has their own way to deal with this kinda situation. Some just feel like hanging out with friends, some take a solo trip so that they can settle down this “which they don’t even know they just know it’s a change”. But some live their normal routine with thoughts running at the back end and with no pensive expression on their faces.

They are the true saints you know. They have this calmness around them but inside the storms and thunders are hitting them so hard. I am not gonna say I’m one of them because I’m not. I’m the person who likes to be in the zone irrespective of the world and their chores. It’s the way I work and I felt nothing bad about that.

Sometimes it’s not that easy to handle, people get impatient and start getting through you and again it’s not a bad thing they are just worried about you. And then the only solution to pass that awkward but familiar moment is to “fake a smile”.

Some buy that, some respect that and some judge that. But again irrespective of the world I said.

But the end result is the same for all, we all start accepting the changes. Solo travellers come back home too, hangouts people have their appointments next day and they know they have shit to do, and in case of true saints storms perish too. And eventually zoned in people zoned out too.

All have their own ways with the same result of accepting a positive change.