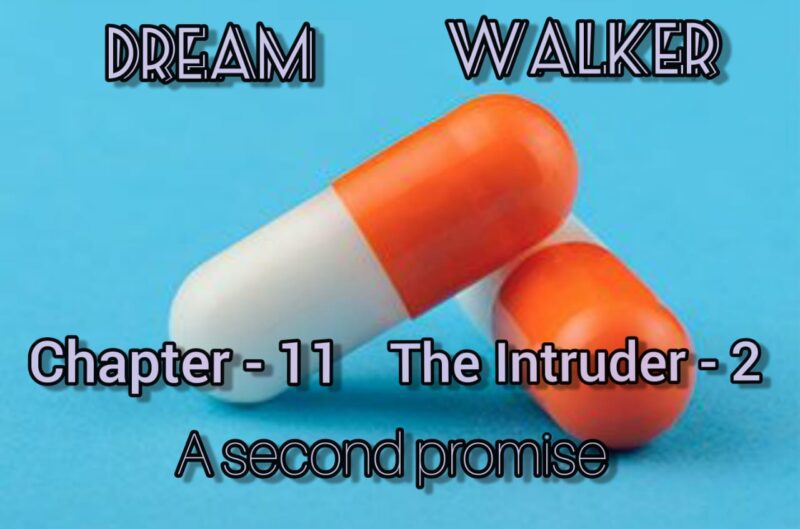 “It looks like we have an imposter among us!” Sally exclaimed loudly. “Shut up, Sally. He could’ve gone inside just to see us”, Lauren said, trying to make sense of what she just saw. “I can’t believe that you still believe in this guy. He could’ve knocked!” Sally said, not trying to keep herself quiet. “Will, anybody tell me what is going on?” Anna demanded holding both their hands and tugging their attention towards herself. Both Sally and Lauren looked at each other and took a deep breath. Lauren said, “That new batch of medicines is missing-“, “but we know who is behind it” Sally jumped in. Lauren ignored her, “there were no signs of a break-in-“, “because someone had a keycard!” Sally forced her way in once again. “Well, maybe he thought that we’re loafing around too much and the assignment can be completed faster by other hands at this hospital!” Lauren almost yelled. “What? Are you saying that all of this is my fault? Why do are so adamant about pleasing every damned person on earth?” Sally said, unable to believe that Lauren held her responsible. “I never said that, and he’s not just anybody! He’s the director of my workplace!” Lauren said, trying to shout and not to shout at the same time. Both women wanted to look away but also didn’t want to break eye contact.

“Both of you just stop!” Anna said as she noticed that Daisy the thickness of Daisy’s lips and her raised eyebrows had almost reached congruity. “What has gotten into both of you? Barging in here, not telling me anything at all, and now fighting loudly in the reception area while I have been saving your asses all this while!” Anna said, trying her best to be menacing, but her voice just didn’t qualify even as subtly inconvenient. “Well, she started it!” Sally said, finally looking away. “Because we lost our first and almost the last big project!” Lauren said, closing the distance between her and Sally. Anna intervened and separated them both as even Sally had re-engaged herself in the fierce eye contact battle. “Have you both lost it?” Anna exclaimed. “Have you become so blind in the pursuit of Christ knows what, that you’ve stopped using your brains?” Both Lauren and Sally blinked at Anna. “You just saw him go in and come out. Did you see him holding the box of medicines?” Both Sally and Lauren stood dumbfoundedly and stared at Anna, who shrugged and grimaced. “I think that coffeemaker might be done by now”, Sally said as she turned around and started to walk and Lauren quietly followed her. Anna mouthed a request to Daisy to stay manage things by herself a little longer and apologized, to which Daisy replied loudly, “Enjoy the coffee”.

“Sir, are you sure that this will work?”, A shirtless man asked the blonde who was clad from head to toe in warm clothes. “It will. A sweet acquaintance gave me this idea, whom I had not even hired!” The blonde said bitterly. “I was held back by…”, the man was saying when the blonde turned around and grabbed him by the neck, and lifted him off the ground. “Not another word about those damned bitches you keep blaming for hindering your work. The first lesson about being a man is to take responsibility for your actions”, the blonde said with gritted teeth. “R… Roger th…”, the man tried to speak, but was slammed onto the ground. The blonde turned around and looked at the guy sitting in front of him. He was now tied to his chair and had a leather straitjacket on him. “Don’t worry, my friend. I am a man of peace”, the blonde said as he ran his hand on a deep gash around the man’s collarbone. “I promise to heal your wounds if I succeed in my goal”.

Sally had finished her seventeenth cookie since she had walked arrived inside the lab. “Care to leave some for the next day, you glutton?” Lauren asked, snatching the porcelain jar out of Sally’s hands. “My deduction skills come at a cost, Missy. I need calories when I think”, Sally said as she tried to take the jar back. “Ahan? All you do is stuff your face and then ignore even the obvious things like the absence of the box in Wilson’s hands!” Lauren said as she moved the jar away and tucked it behind her waist. “Why don’t we ask Wilson?” Sally exclaimed, her face screaming eureka. “Yeah, and what? Get fired for having lost the box?” Lauren asked irritably. “Aren’t you the one who was saying that we must report it since it’s a case of theft?” Sally said. “Yes, I am… But…”, Lauren went quiet. “But what?” Sally asked. “What if it is with the person who broke into Katsumi’s house?” Lauren said. Both Sally and Anna could see the fear on Lauren’s face. “Then we have some way to track him down, honey”, Anna said, embracing Lauren.

Anna had returned to the reception desk while Lauren was sitting on a stool, not knowing what to do. She saw Sally reading about all the results they had arrived at from their research on the stolen medicines. “Why are you doing this now? It is not of any use anymore”, Lauren said in a defeated voice. “Well, I’m doing the work which I was assigned. What else do you think I’m doing?” Sally said with a cheerful smile. Lauren didn’t say anything, but a knock on the door interrupted her chain of thought which was headed nowhere. A ward boy had come to deliver an envelope and Sally received it. “What is it?” Lauren asked. “Well, I couldn’t find anything from Katsumi’s body, so I tried to contact the morgue where they are keeping the victims of the Feli-City vampire to see if I could get one of the bodies. The idea felt a little repulsive to Lauren, considering the fact that Katsumi was Sally’s friend, but Sally had a history of repulsive acts so she wasn’t much surprised. “Of course they didn’t give me the body, so I asked for their post mortem reports and here it is”, Sally said, waving the reports above her head. “What are you trying to do, Sal? Are you just trying to occupy yourself with something big in order to shut down your discomfort?” Lauren asked Sally. “Oh no, absolutely not! Just checking out a hunch”, Sally said as Lauren decided to eat the last cookie in the jar.

After a long while, when Lauren couldn’t sit on her ass anymore, she threw a question towards Sally’s way. “Do you really think that the vampire had broken into this laboratory?” Sally took some time before answering, “He might have. We can’t say for sure, but there’s definitely a possibility”. “But what could he possibly need our medicines for? And why a whole carton of it? He didn’t even leave a single capsule behind!” Lauren said, massaging her temples. “I guess that’s something we have to find out ourselves. Along with the objective he was seeking to fulfill via Katsumi”, Sally said as she inhaled the contents of a test tube. “Is that…?” Lauren’s face lit up upon smelling the familiar smell. “It is… I had taken a couple leaves home to examine in my spare time”, Sally said as she showed two leaves of the medicines kept in her handbag. 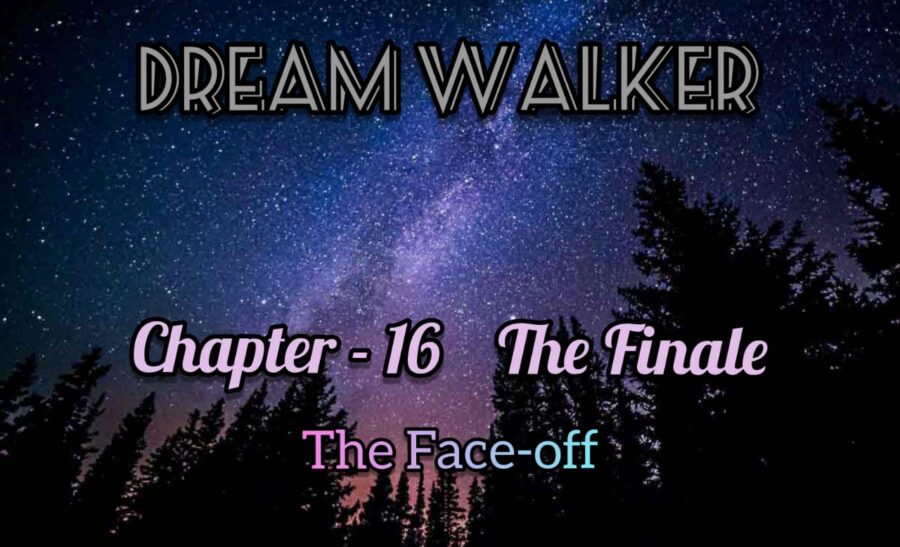 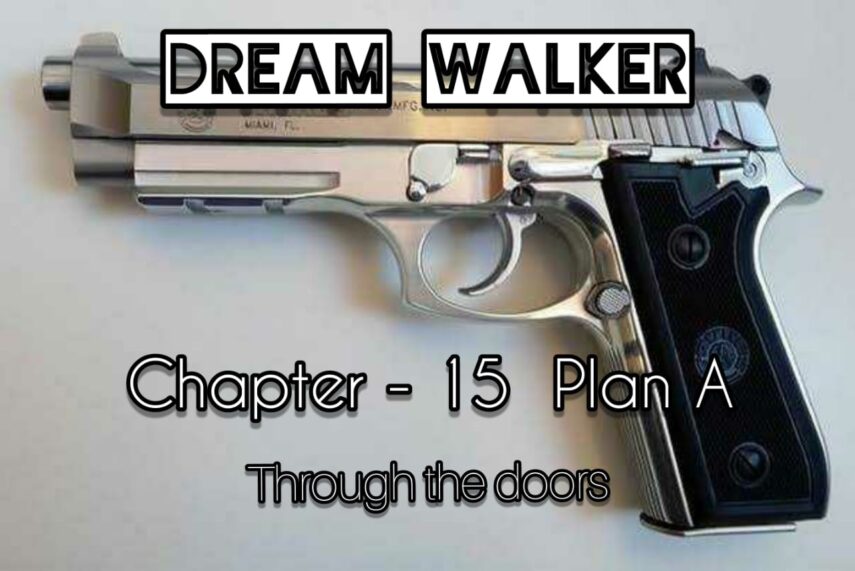 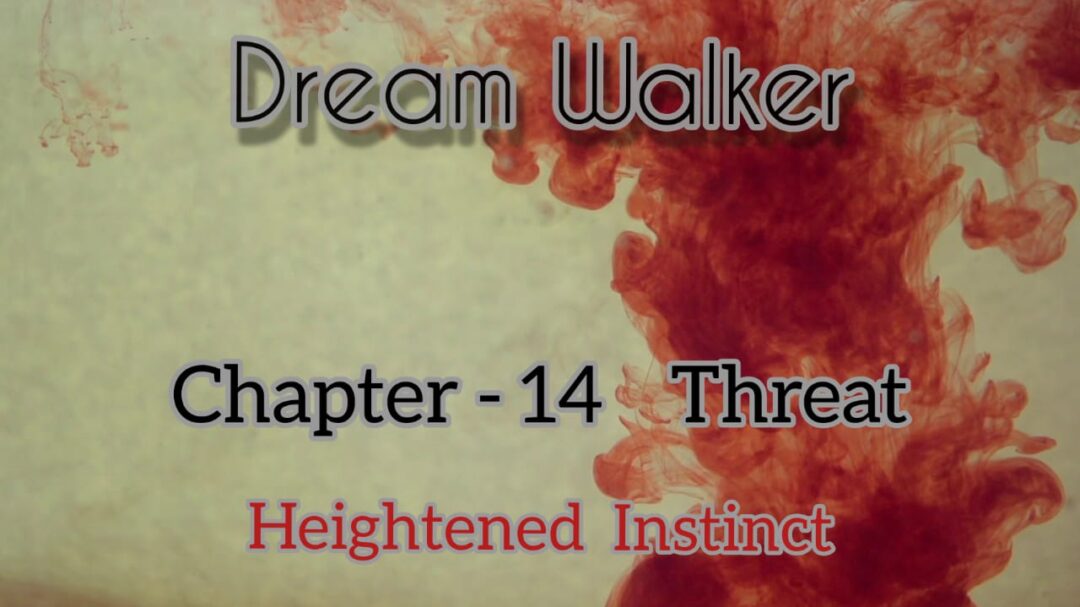 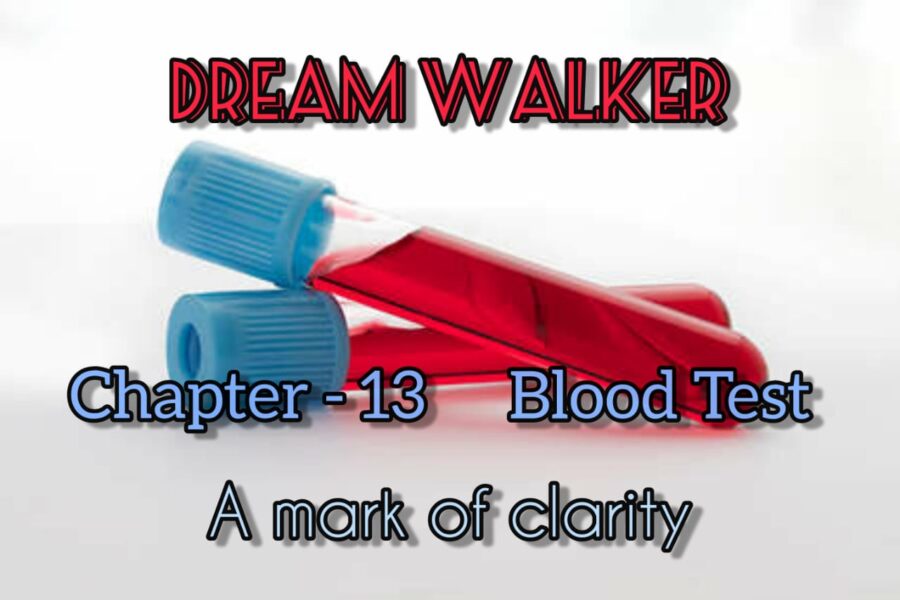