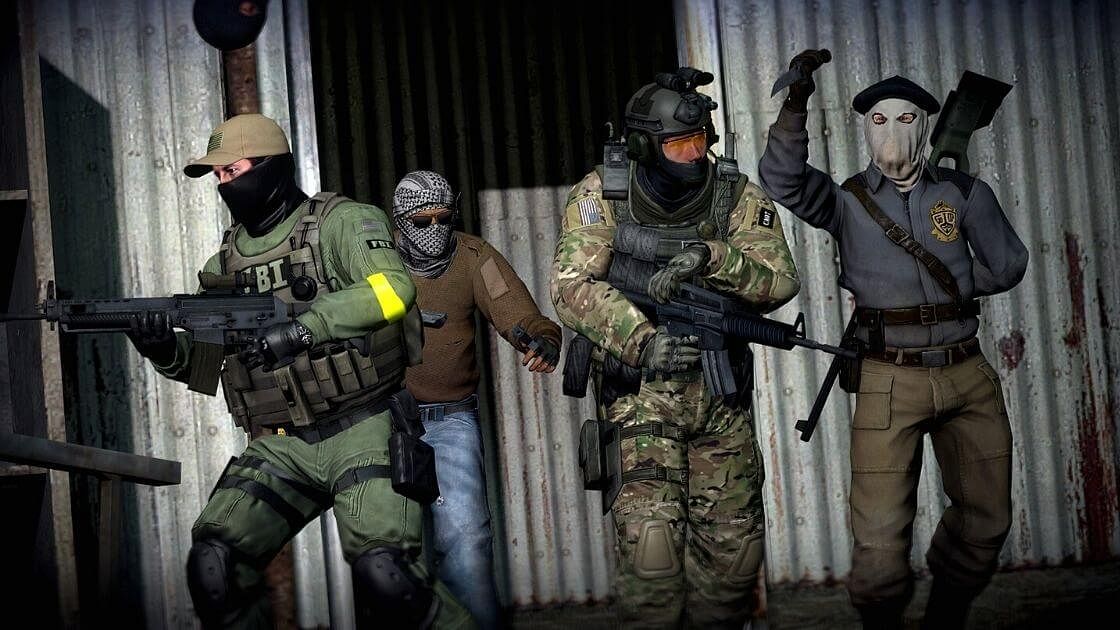 Valve released an update for CS:GO earlier today on 6th July 2021, adding some additional features to the game. There is a slight change to the Competitive map selection user interface (UI) due to the introduction of Competitive matchmaking presets and it also gives players the option to queue for both Premier and Standard Competitive game modes at the same time. Not only this, Valve also added a link to ‘CS:GO Fair Play Guidelines’, which pops up everytime a player is about to accept a match when playing on the official game servers. Read on to find out what these features are in detail and some other minor fixes that have been rolled out along with the update.

It seems Valve is ready to combat cheaters and hackers by giving them a strict written warning before they are ready to jump into a match and attain 100% headshot accuracy. Well, the newly introduced ‘CS:GO Fair Play Guidelines’ is a feature which informs a player on how to conduct themselves when playing on official CS:GO servers.

A new warning message now pops up along with the ‘Your Match Is Ready!’ accept option, consisting of a link that redirects the users to the ‘CS:GO Fair Play Guidelines’. The following points are highlighted as part of these guidelines,

Players who choose to play on official CS:GO servers are expected to:

Failure to play following these guidelines may result in various penalties, including cooldowns, communication restrictions, and game bans.

The first big change is the addition of presets to Competitive matchmaking in CS:GO. This means that players will now have the ability to save and load their favorite map selections with a click of a button. This feature was earlier introduced by Valve for Team Fortress 2 (TF2) Casual Mode, so some players might already be familiar with how it works.

The different preset options introduced by Valve are,

Apart from this, CS:GO players will now be able to queue for both Premier and Standard competitive game modes at the same time simultaneously. This is a great change when players want to quickly dive into a match without waiting for long queue times.

Due to these changes the Competitive Matchmaking map selection menu has undergone a bit of user interface upgrade.

Apart from these major changes, a few other small fixes that Valve worked upon are as follows, 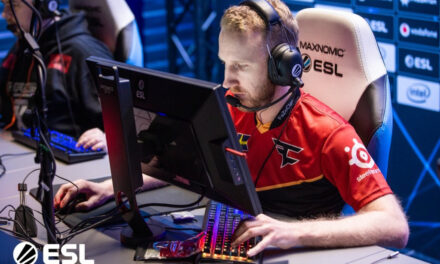 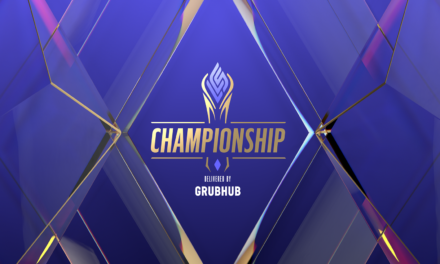 LCS CHAMPIONSHIP TO BE HELD AT THE PRUDENTIAL CENTER, NEWARK 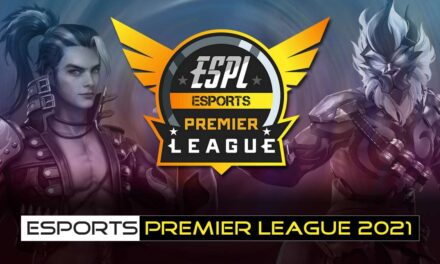